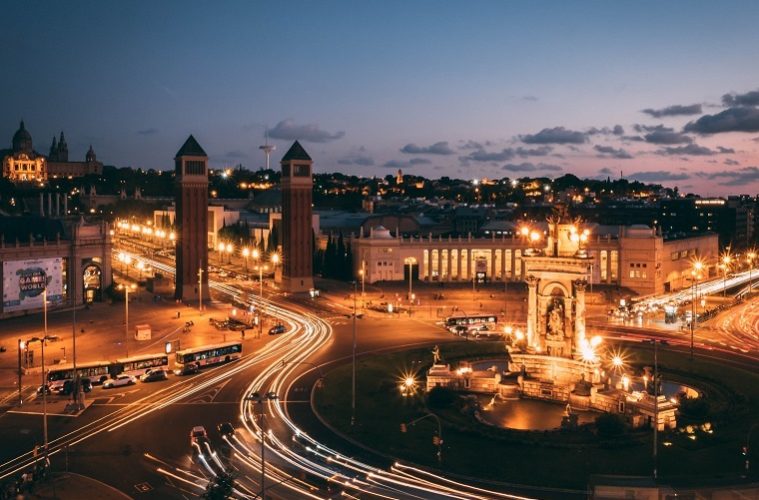 The Coolest Cities For Students To Visit Right Now

With the summer holidays in the rear view mirror and the cold winter months looming large, it can be a bleak and somewhat sad prospect for students and workers alike as they bundle up for the future. Gone are the sandy beaches, shorts-weather and beers in the sun. However, this isn’t all doom and gloom. This is 2018, after all, and travelling has never been cheaper or easier. Ryanair may have included new fees on to every piece of hand luggage that makes its way on to their plans, but even with the added fees (and if you’re a somewhat broke student) air travel is still affordable. Europe awaits, and a cheeky autumnal break is exactly what’s needed to break up the time between now and Christmas. The only decision you really have to make is where you want to go. Which is why we’ve compiled a list of the currently coolest cities to travel to!

Let’s be honest – there’s nowhere cooler than Berlin. The German capital has etched out an indefinable sense of cool through its never-ending night life, creative population and rich history which permeates in every facet of its being. In fact, so cool is the city that people from all over the world are flocking to live there, causing a massive housing-crisis. Not that you’ll have any problem when visiting though. You’ll find an abundance of well-priced hotels in a number of different districts throughout the city that also have their own restaurants, like this one in the heart of west Berlin, not to mention more great clubs and museums than you can shake a stick at. 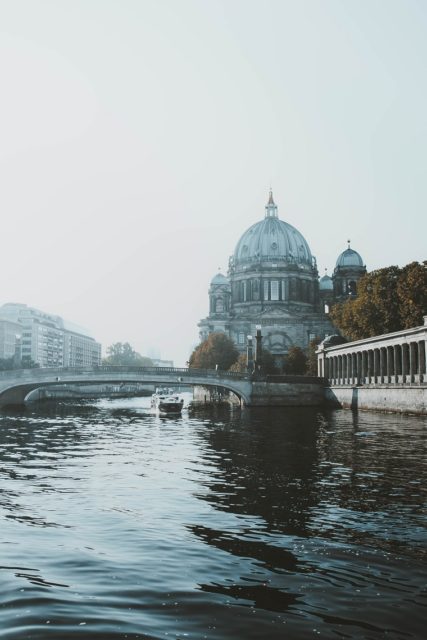 Like Berlin, Lisbon is an undisputed centre of cool. It’s brightly coloured roofs and bricks are drawing in travellers from all over the world, and for good reason. It’s incredibly beautiful. Whether it’s the ocean views, the endless beaches, the temperate climate, the depthless culture or the varied history that meets a traveller at each corner, Lisbon has something for everyone. It’s why tech startups have started to flock there, and why you should visit too! 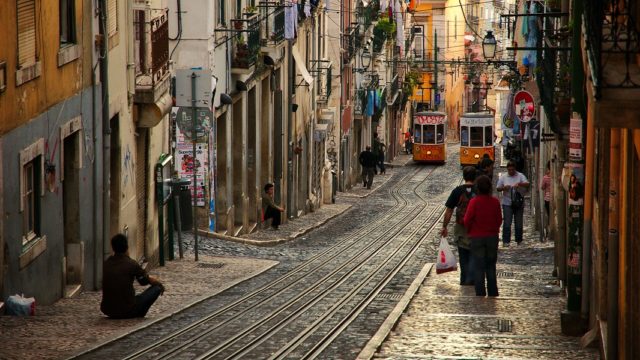 Alright so this city isn’t exactly in Europe, and you might have to pay a little bit more to get a flight there, but with the plummeting rand and the cheap cost of living once you land, your money will stretch so far that you’ll easily make up the difference! Johannesburg is one of the most interesting cities in Africa, and has a thriving creative scene to boot. Check out where Nelson Mandela toppled a racist regime, visit the inner city for any number of stunning cocktail bars and delicious local restaurants. And when the sun sets head to the clubs in Braamfontein and Newtown for some of the sickest parties south of the equator. 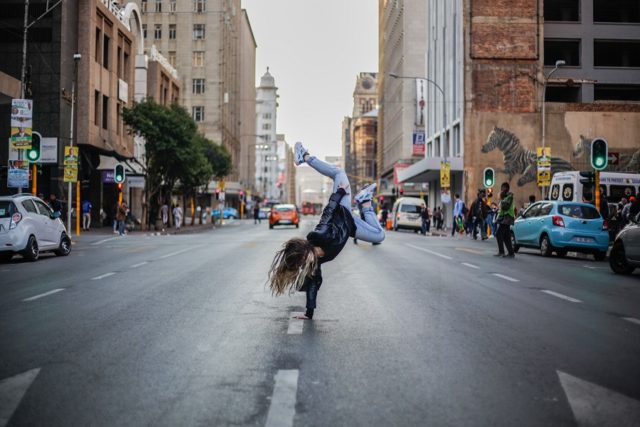 Enjoy that Mediterranean breeze and lifestyle in the cosmopolitan center of Catalonia. Barcelona is a thrumming hive of activity and one of the best places to visit in Europe regardless of the season. It’s an art lovers dream, having played host and muse to some of the most famous painters in history. The same goes for architecture, and anyone who has at least some tenuous interest in this field who go absolutely bonkers for the Gaudi architecture which exists throughout the city. Did we mention La Sagrada Familia? We don’t have to – it’s one of the most iconic churches in Europe and stands looming – although still under construction – in the heart of Barcelona’s gothic quarters. Get lost in the winding streets, stop often for beer, pinchos and tapas, and mingle with the locals in Spain’s coolest city. 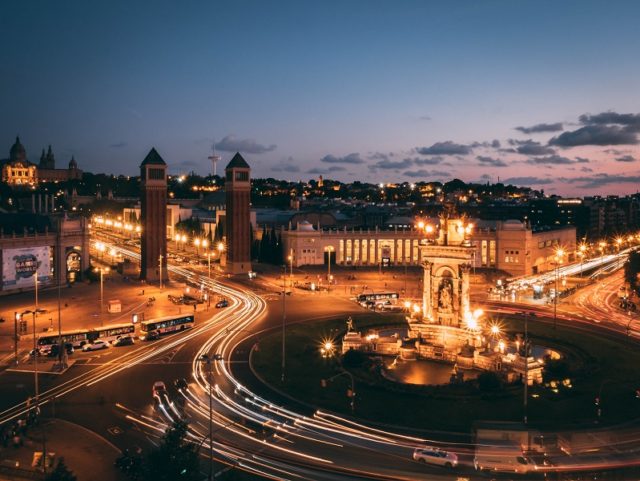