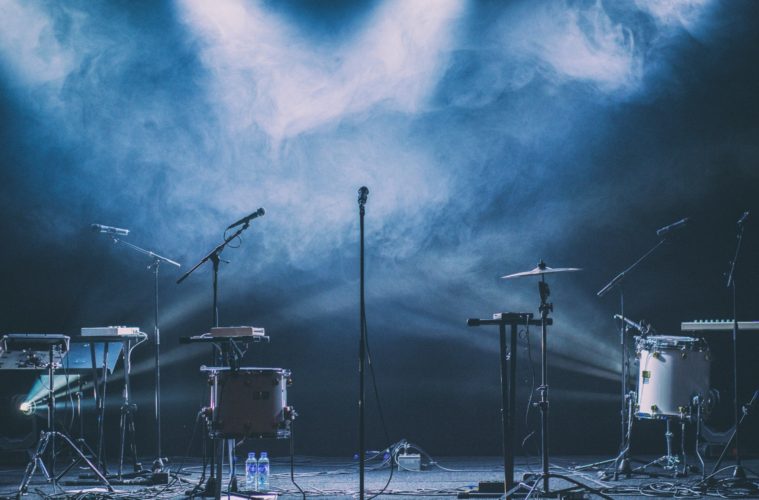 British icons and the universities that educated them

Passengers at Heathrow airport yesterday were treated to a flash mob when airport and BA airline staff performed their tribute to the British composer and singer, Freddie Mercury.

Terminal 5 was the scene of the professionally-choreographed dance as part of a series of celebrations to honour Mercury, who died in 1991, on what would have been his 72nd birthday. Dressed in high-visibility copies of the iconic yellow military jacket Freddie wore at Queen’s 1986 Wembley gig, the mob danced to “I want to break free” substituting vacuum cleaners for wheeled cabin bags.

The homage was a reference to Mercury’s time working as a baggage handler when his family first moved to Britain. Freddie was clearly destined for great things, and while studying at the Ealing College of Arts he met Tim Staffel. Staffel introduced him to Imperial College London astrophysics student, Roger Taylor and the rest of the Queen story, as they say, is history.

It’s not just musicians either. Comedians have sprung forth from red (and grey) bricks across the land, including Rowan Atkinson (Queen’s College, Oxford), Simon Pegg studied at Bristol and comedian and impressionist Josh Berry graduated from Oxford University in 2017. Nor should we forget the comedy stars who sprung from the Cambridge Footlights: Goodies Tim Brooke-Taylor and Graeme Garden; Python Eric Idle; and Simon Bird of The Inbetweeners and Friday Night Dinner.

Author J K Rowling was at university in Exeter, Rachel McAdams studied theatre at York and Gerard Butler graduated in law from the University of Glasgow. The Duchess of Cambridge met her future kind and husband, Prince William, at the University of St Andrews, physicist and former D:Ream band member Brian Cox attended Manchester university and the late Stephen Hawking began his university education at University College, Oxford at the age of 17.

Not all British icons completed their degrees, although many did, but nearly all were able to use their studied subject to further their careers.

Mahatma Gandhi said: “The future depends on what we do in the present”. And from the list of British icons to have been educated in British establishments, there’s clearly a whole of truth to that.