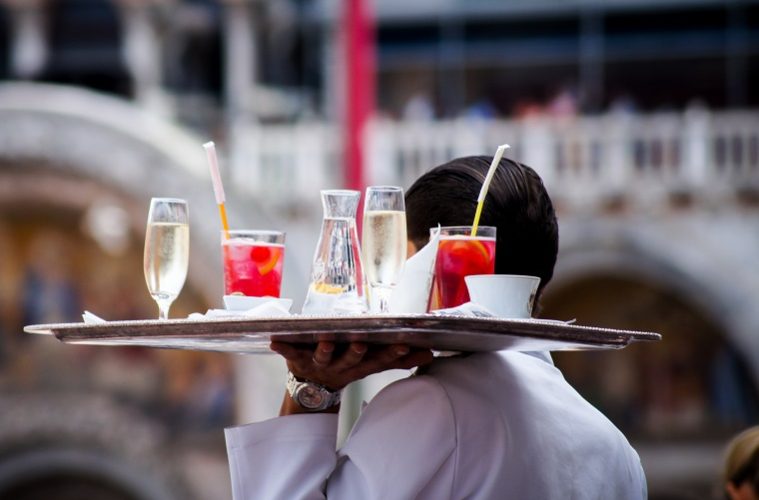 Delaware North to provide catering and hospitality for the Ricoh Arena

Delaware North, a global leader in hospitality and food service, today announced it has entered into a 20-year partnership to provide all catering and hospitality services at Coventry’s award-winning center for conference, exhibition, hotel, music and sports facilities, the Ricoh Arena.

“The Ricoh Arena is an innovator in the world of business, entertainment and sport. Delaware North is an innovator in hospitality and catering services. We have spent a considerable amount of time and effort looking at ‘What’s Next’, best referenced in the publication of our two reports on The Future of Sports [www.futureof.org]”, said Delaware North UK Managing Director Doug Tetley.

“We’re in growth mode in the UK, with strong financial backing from our U.S. parent company. I have an immensely experienced senior leadership team in place and we’re hungry to grow our business”.

Do you want to be part of this awesome new venture at the Ricoh Arena?

We are now hiring variable workers to come on over to the Ricoh Arena and join us for some awesome events including Stepback 80’s and 90’s Concerts, Exhibitions, Coventry City FC home games and of course the mighty Wasps fixtures during the Rugby season.

Whether you’re a Prop who can support and manager the team, a Flanker who will exude energy within our Concessions units, a Striker who can provide industry leading customer service to guests, or a Centre-Back who can ensure the operation runs smoothly behind the scenes – we need to hear from you!

We are looking for quality, speed and accuracy for our squad so we can deliver special experiences for our guests, so if you think you have the right qualities get in touch!