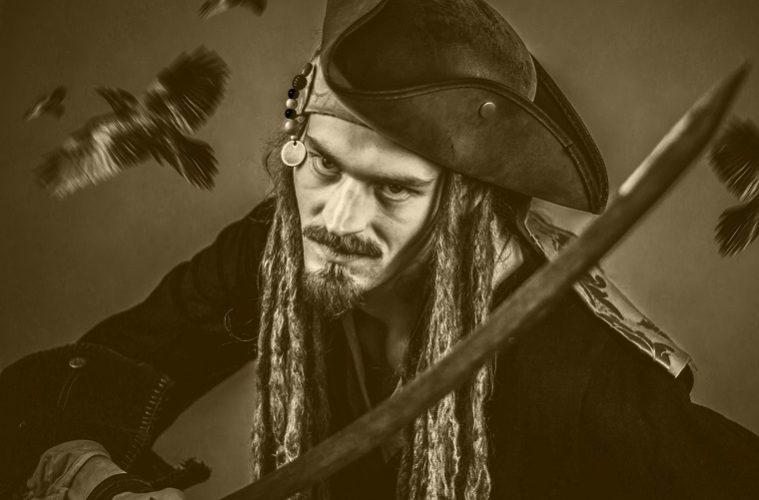 A pirate is a binary character in popular culture – either villains like Captain Hook or heroes like Jack Sparrow and Elizabeth Swann.

Piracy dates as far back as 315BC, but England had its fair share of buccaneers from the Middle Ages to the end of the 19th century, including Richard Woorley who is credited as being one of the first pirates to fly the skull and crossbones, the Jolly Roger flag.

It’s International Talk Like a Pirate Day, so don your boots, perch your parrot on your shoulder and get ready to parley like a picaroon.

Back in the year 1995, first mate Ol’ John Baur Chumbucket and Cap’n Mark Summers Slappy decided to begin a mutiny. The ruffians’ bounty was a day in the calendar of every year when old salts and shipmates, sailors and scalawags joined together and boarded under the Jolly Roger to speak like pirates. The nineteenth day of the ninth month of the year of our Lord is when X marks the spot. 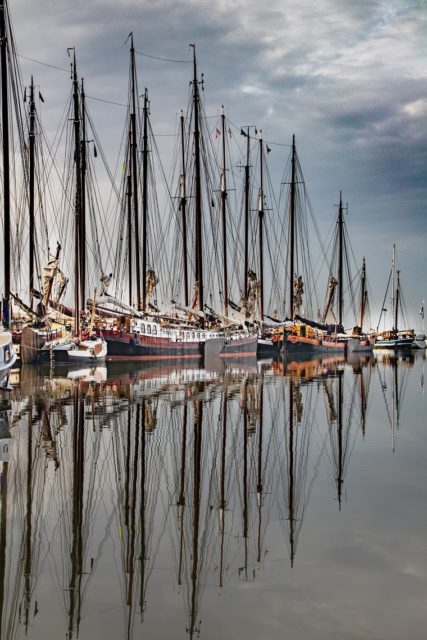 Curse and insult, a lot: the more imaginative and descriptive you are the better. If you think someone’s a boil on a bilge rat’s bum, tell them. Say “I be” instead of “I am”, and punctuate everything with one of these pirate phrases:

Arrr! – general noise of agreement, can also be used to communicate pleasure about something

Booty – treasure of any sort

Bung hole – literally the hole where the bung (plug) goes in to seal a wooden cask, but probably most likely to be used as a reference to an anus

Grog – alcohol. Most likely to be watered rum to kill the rank taste of stale water sailors endured on long journeys

Me hearties – my friends

Rum – a staple of the pirate’s diet, but also when something’s not quite right

Savvy – “do you understand?”

Shiver me timbers – suggests surprise, both positive and negative