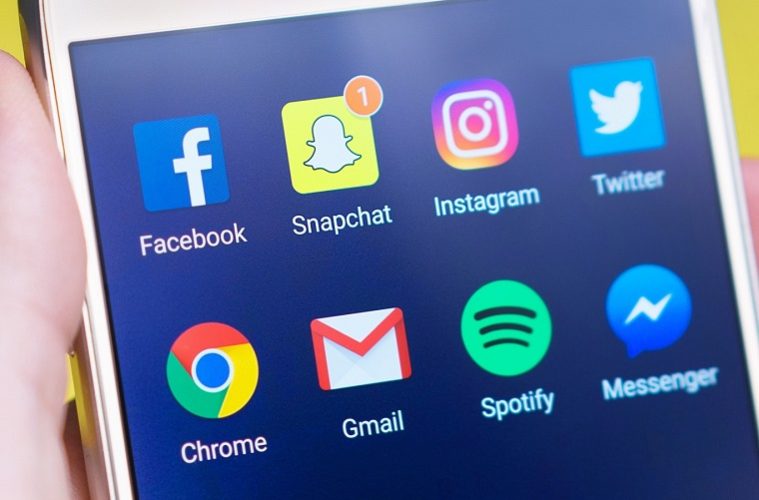 Social Media | In May this year, the Independent reported that 11 students had been suspended from the University of Warwick, after posting rape jokes and racist slurs on Facebook.

The content of the posts was condemned by the Student Union, along with “all forms of sexism, racism, antisemitism [sic], ableism, and threats of violence in the strongest possible terms” and according to student newspaper The Boar, uni bosses received three formal complaints and nearly 100 screen shots of  the group chat as evidence.

It’s not the first time students have been reported for racist activity this year. Several law students at the University were expelled for racist content in WhatsApp conversations and shared on line. Sheffield Hallam staff allegedly called a black student a monkey and threw a banana at them during an ice hockey match with the University of Sheffield.

The trouble with social media is that once it’s live, it’s permanent. You can delete messages, but unless you’ve the tightest security controls in place, and even then, you can’t control where the post ends up.

And you can’t control who sees it. So-called Facebook parties have been gleefully reported by the media for years – when people post the details of a party they’re having – and it gets gate crashed.

Adam and Catherine Seale returned home from a holiday to discover their son Christopher, 17, had used social media to invite friends to his party at his Highgate home. The (then) million-pound pad was trashed after a friend posted the invite on Facebook, not realising it could be publically viewed. Riot police were brought in to deal with the 600 gatecrashers, the house was wrecked and one girl had to be taken to hospital for treatment for alcohol poisoning. Another reveller vomited over a neighbour’s garden and then asked them for a postcode so his mum could come and get him.

More than 50 gatecrashers forced their way into a Merseyside home when teenager Rachel Ross inadvertently advertised her party on Facebook. The result was £15,000-worth of damage, the theft of antique weapons and jewellery and (antique) swords left embedded in walls. The partygoers also urinated on a toddler’s bed, melted the remote control in the microwave and poured bubble bath into the television.

But devastating parties aside, it’s worth remembering that it’s common practice now for employers and partners to Google people for an insight into what your CV doesn’t say about you, and what they find on-line could see your relationship being a short one.

A video of alleged racist chanting in student halls went viral earlier this year, and two teenagers appeared in court as a result. A Nottingham Trent University student posted footage of the incident, which including chants of “We hate the blacks” and “Sign the Brexit papers”, on-line leaving the teenagers facing charges of racially or religiously aggravated harassment.

This student at Nottingham Trent University recorded the racist chanting she was subjected to in her university halls pic.twitter.com/YRHWOGgdMf