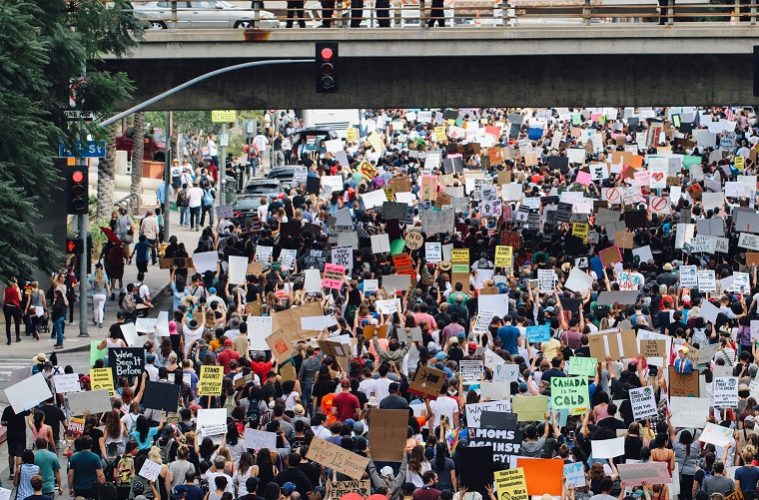 The BBC has reported that Sara Iftekhar will become the first hijab-wearing woman to take part in the Miss England final. The 20-year old Muslim is a law student at the University of Huddersfield as well as a make-up artist, and is regularly posting pictures of herself in traditional Pakistani dress on her Instagram account.

'Sara Iftekhar’s place in the Miss England final is a reminder that hijab-wearing Muslim women deserve to take up space' https://t.co/jgWpPjQ920 pic.twitter.com/CGxw2pU7W1

Ms Iftekhar told the BBC she didn’t expect to be making history by being the first woman to wear a hijab in the competition, and considered herself to be “just a regular girl”, adding:

“If I want to cover myself up and dress modestly why should that be an issue? I am just like the other contestants.”

While Ms Iftekhar may not consider her participation in the contest while wearing a hijab world-changing, it is, in her own words, sending out a message that will “motivate other people to participate in a beauty contest”.

And it’s motivations like this that cause movements. Students have been instrumental in changing the course of history for generations.

The Velvet Revolution in 1989 Czechoslovakia was a student-led movement that has been dubbed as one of the most successful non-violent transfers of power in the history of the world. Following the suppression of a student demonstration in Prague in November 1989 at the hands of the Communist Party government, students and college campuses across the country participated in strikes and mass protests. Just seven days later, leaders of the Communist Party resigned and the one-party state dismantled. The first democratic elections for more than 50 years were held the following year. 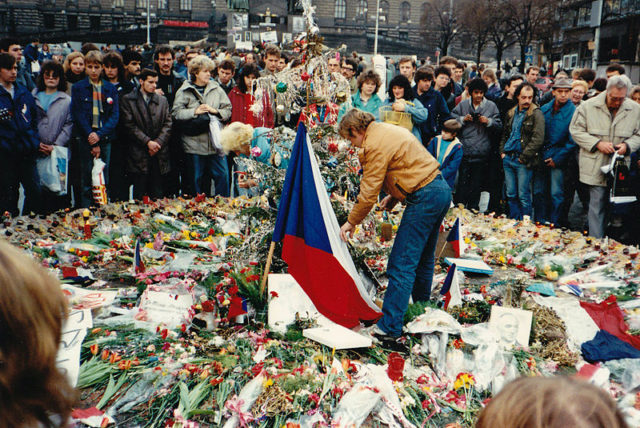 Between 1948 and 1991, black South Africans faced discrimination and even serious violence as part of the official South African system of racial segregation. The term apartheid literally translates from Afrikaans as “apartness” but a series of protests by black students in the Sowetu township, known as the Sowetu Uprising challenged the state over the requirement for black students to know Afrikaans, a language associated with white oppressors. Some 20,000 students protested, but were faced with police brutality, including tear gas and bullets. 176 protestors were killed. The deaths sparked further demonstrations at home, and the world responded – anti-apartheid movements started across the globe. In 1991, South Africa abolished apartheid legislation, holding its first multi-racial elections.

Today’s students are tomorrow’s future – how that future looks and the course it follows really is in your hands.