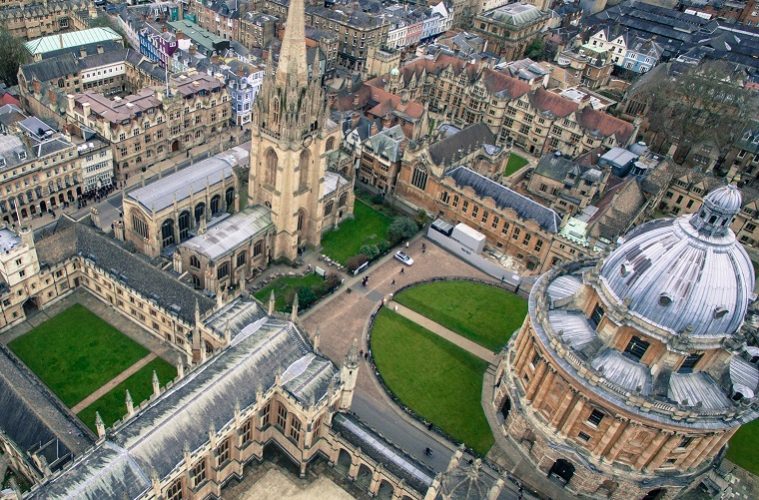 Times Higher Education has published the results of world ranked universities 2019, and the coveted top spot is the UK’s University of Oxford, for the second year in a row. In fact, three of the top 10 universities are UK-based, and 98 of the 1,258 entries on the list are British, and it’s the biggest international league table to date.

Rankings were based on teaching, research, citations, industry income and international outlook, with an overall score awarded, that secured each university its place in the league table. In all, 13 “carefully calibrated performance indicators” were used “to provide the most comprehensive and balanced comparisons, trusted by students, academics, university leaders, industry and governments“.

Our universities may be internationally acclaimed, but here are some well- and little-known facts about our best universities, that are quintessentially British.

Aristocrat Lord Byron successfully challenged authorities at Trinity College, Cambridge, when they told him he may not keep a pet dog during his student years, by keeping a bear instead. The famous poet argued that, as bears were not specifically mentioned in college statutes, the college had no legal grounds from which to insist its removal from lodgings. Byron once wrote: “I have got a new friend, the finest in the world, a tame bear. When I brought him here, they asked me what I meant to do with him, and my reply was, ‘he should sit for a fellowship'”. 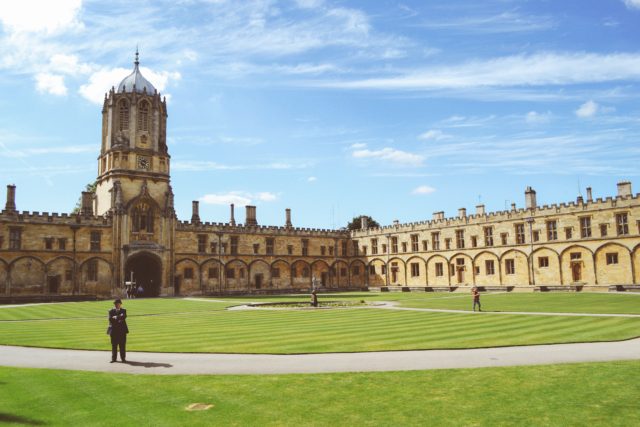 The University of Sussex once held an annual event, known as the Dissertation Dash. Hundreds of students and staff traditionally lined the route between Library Square and Flamer House and cheered on finalists rushing to hand in their dissertations before deadline. This much-loved tradition doesn’t work when there are multiple submission points, and in recent years a Deadline Day party has been held instead.

Brunel University’s 1960s architecture was the backdrop to the cult dystopian movie, A Clockwork Orange. There is a history of British bastions of music debuting at universities: Led Zeppelin played their first gig in 1968 at the Battersea site of Surrey University. Coldplay first performed at a charity fundraiser at the University of London and St Martin’s College, mentioned in Pulp’s Common People (now part the University of the Arts, London) was where The Sex Pistols debuted. Radiohead played an early gig at Sussex university, but were booed off stage.

At the University of Aberdeen, tradition dictates that, during the installation of a new Rector, he or she is carried down the high street to a bar by the student mascot, Angus the Bull, and must then buy a round of drinks for student supporters.

The British culture can be baffling (and bonkers) for international students, and now maybe it’s a little clearer why!