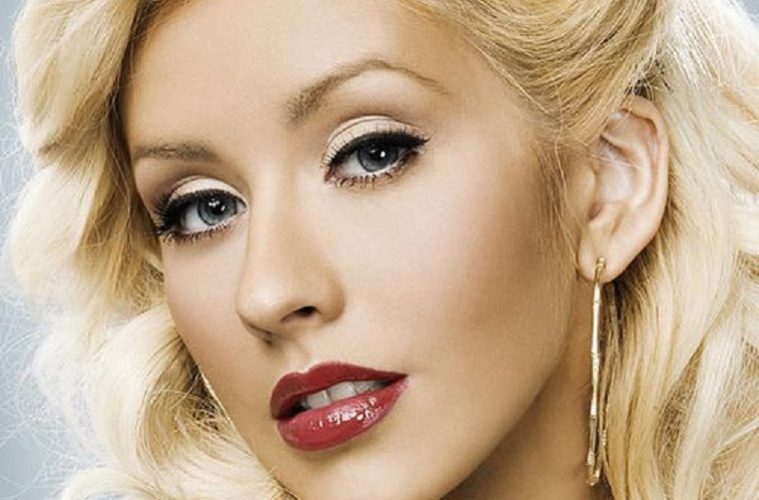 Renowned as being the little girl with the big voice, Christina Aguilera has sold over 75 million records worldwide and is recipient of 5 Grammy’s. Her consistent artistry reinvention alongside powerhouse vocals and an appealing aesthetic have inspired millions of people worldwide. Even the late incredible Whitney Houston complemented the blue eyed soul songstress herself.

With a brand new album released on June 15th after taking a six year hiatus since her last album we count down the top ten Christina Aguilera songs.

Recognised as Christinas signature song the track which was written and produced by lead singer of the band 4 Non Blondes Linda Perry, the song discusses issues of self empowerment and insecurity. With its poignant melody and lyrical message the track received critical and chart success accompanied by a video that showcased eating disorders, transgender and struggles with sexuality. The video was critically acclaimed and the track has since been an anthem for the LGBT community.

Released in 1999 at a time where Britney and the Backstreet Boys were dominating mainstream music, genie in a bottle is a bubblegum pop song that catapulted Christina into the pop industry. The catchy chorus and late 90’s inspired video allowed Christina to garner her first number one single in both the U.K. and US.

Written by Alicia keys this piano led track talks about unrequited love. Although the song was never released as a single it has received critical acclaim and moderate popularity with many X-factor contestants covering the track.

Written by Christina, Linda perry and Mark Ronson this stunning jazz inspired ballad deals with the emotion of pain and guilt one feels when a loved one has passed. The candid and heartbreaking lyrics accompanied by a beautiful piano led arrangement showcase a vulnerable side to the singer.

A feminist anthem taken from her most recent album, Fall in Line is a gritty yet passionate track with fellow Disney alumni Demi Lovato. The track sees both singers vocals soar across the implementation of chains rattling with hard hitting beats declaring they will “never fall in line”.

Released as the lead single from her highly successful sophomore album “Stripped” Christian teamed up with rapper Redman to create a gritty yet empowering anthem aimed at the Friday night party people. “Dirrty” when released was an instant hit in the UK peaking at number one. However the video garnered much controversy exposing mainstream audiences to chaps and “twerking” with many critics slamming Christina.

Following the success of her second studio album Christina went back to basics with her next release. Literally… With her third studio album called “Back To Basics” The jazz inspired record saw a cucumialtion of jazz samples juxtaposed with urban and R&B elements. Ain’t no other man was released as the lead single and it instantly became a success on the charts. Christina won her fourth Grammy award for Best Female Pop Vocal Performance for the track.

The lead single from her electronic inspired record “Bionic” This track sees electronic and pulsing synths complemented alongside Christina’s powerhouse vocals as she admits she’s, “not herself tonight.” A video was released which was inspired by Madonna’s “express yourself” video. The track achieved moderate chart success and it marked Christina’s 15th top 20 hit in the U.K.

This fan favourite track is taken from fourth studio album, “Lotus.” This heavily dance infused song was produced by the pop legend producer Max Martin. The Ibiza type beats and sensual lyrics allow Christina to experiment with the dance genre something she had never done since her first release in 1999.

Released in 2002 this empowerment R&B inspired track sees Christina team up with the queen of rap Lil Kim, marking their second collaboration together following the success that was Lady Marmalade. “Can’t hold us down” is a female empowerment song that discusses the double standards women face. Although released over 16 years ago this track is still as relevant as ever.