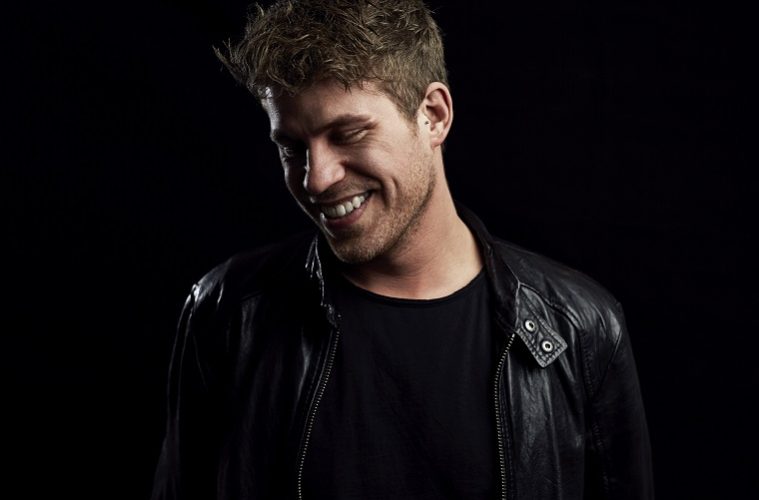 Tujamo on the ups and downs of the music industry and exciting new music!

Tujamo, aka Matthias Richter, is a German-born producer/DJ touring the world and leaving a mark with his unique take on dance music. His captivating sound and musical passion, which he has developed from a young age, sets him out against the rest. We spoke to the DJ about his latest collaboration, the ups and downs of his industry and what exciting plans he has coming up…

Q1. Hi Tujamo, thanks so much for taking the time to speak to us! What have you been up to recently?

Thanks for having me. I’ve been busy touring, releasing music and loving life!

Q2. So for anyone that hasn’t heard of yourself and what you do, can you give us a bit of an insight?

I’m Tujamo. I’m a DJ that started working with music pretty young. I’ve been lucky enough to non-stop tour the world for the past few years and release music that can pretty much be your soundtrack for good times.

Q3. Where did your interest of DJing come from?

I was interested to hear about how music was made. Once I delved into that world, I just couldn’t stop!

Q4. What would you say has been the most memorable career moment for you so far?

Definitely the first time I played Untold Festival in Romania. I wasn’t aware of the massive crowd and production they had and when I stepped onto the stage it felt almost unreal. Even though I’m used to festivals and stuff, this blew my mind. Next level energy throughout the whole set. And every time I play there, it gets better and better.

Q5. How do you embrace the ups and the downs that come with working in the music industry?

It becomes your normal after a while. At first, it’s so different to normal life because you tend not to have a routine. Now I love riding the highs and lows, having a certain mindset over summer and embracing the amount of travelling, compared to a more focus winter where I love to make most of my music. I look forward to about a months quiet time every January in the studio, where I don’t speak to anyone and just get my head down.

Q6. I’m loving your new track ‘Jook It’ from yourself and Salvatore Ganacci, how did the creation of this track come about?

Sal and I were in touch before and wanted to get together for something a little different. So, we came up with this rather lower toned drop and both really liked it. Was a bit of a back and forth from then on, but turned out a blast, since we hit Beatport no. 1 with the track in the end. 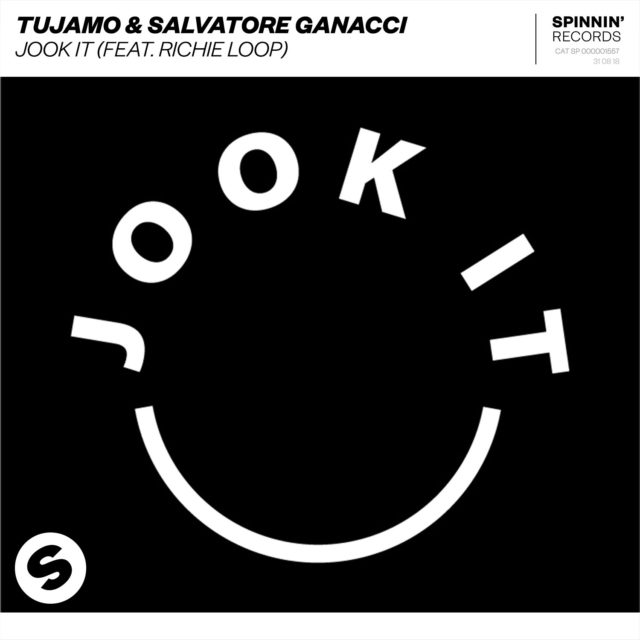 Q7. Would you say your sound has developed since the beginning of your career, if so how?

I think everyone’s sound in the music industry has to adapt to an extent, because you learn new skills, work with different people and embrace new sounds. However, I like to think if you listened to my early stuff, and my songs now, that you could tell that it’s all come from the same guy!

Q8. How do you get back into productive mode after a crazy summer of touring/playing shows?

I have to prepare myself for it. If I didn’t, it would come as quite a shock. The first summer I started touring around the world, I was looking forward to getting home, and then when I did, I couldn’t wait to get back out there! Now, it’s about embracing where you are, and realising the long term goals that you wouldn’t reach if you didn’t have productive periods of time.

There’s still a lot of touring including shows in Asia, Europe and a NYE show in Malaysia, I’m in the midst of a studio block at the moment, to keep up with production. I tend to take two weeks of here and there to really focus and finish music, rather than trying to do that in between travelling, like others. I really need my space for that. More music coming up shortly, another rather low tempo track on Spinnin Records and another club track, which is with Tiesto’s label Musical Freedom.