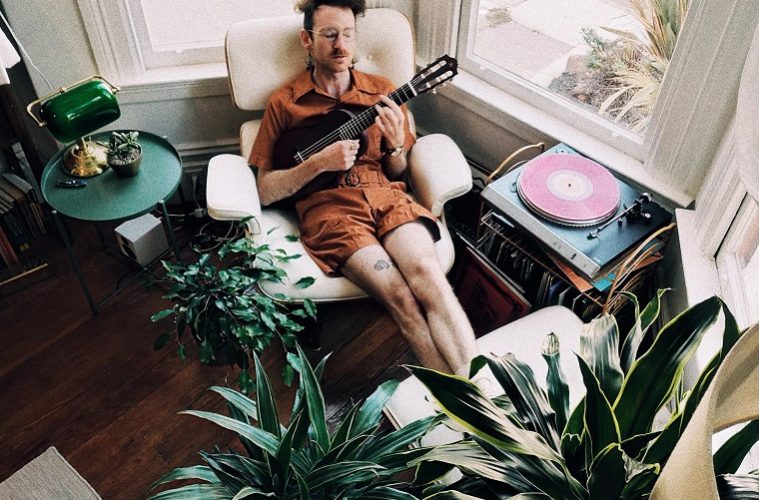 6 types of flatmates and how best to deal with them

Whether you leave home to go to university or are having to relocate for your career, you probably won’t be able to afford to live alone.

Living with others is a great way to meet new people and make friends quickly, but it can also be challenging. When you throw yourself into living with people you hardly know, you have to get used to a whole new way of living – and you’ve got to learn quick.

Here are six types of flatmates you’ll probably encounter throughout your experiences of house sharing, and the simple ways to deal with them.

Among every group of flatmates is a party animal – you know, the one who’s never up before midday, lives off takeaways, cereal and aspirin, and has a bottle in hand by 7pm almost every night (latest). OK, that might be an exaggeration, but there’ll always be someone who is more hardcore than you; the most important thing, though, is to not be a party pooper.

Yes, it can be annoying when someone’s hardly around, fills the recycling bins with empty cans and has techno music blaring at unspeakable hours. But, if you act like their mother they’re not going to respond well. Take them to one side and ask them politely to keep the music down and to try and remember to empty the bins more regularly.

And, for the rare occasion that they forget about noise levels, take my advice and invest in a pair of precautionary earplugs.

It’s the little things that really get to you when you’re sharing a place with someone, and a common pet peeve is when people don’t clean up after themselves, especially when it comes to washing dishes. Saying that, leaving your dish in the sink if there’s only a couple of things to be cleaned is okay. But, when they end up scattered around the kitchen, there’s a problem.

This is one of the times where you must nip it in the bud right away, or it’ll only get more out of hand. Start by asking them politely to wash their dishes – give them a couple of chances, it might just be that they’re busy. However, if that doesn’t work, it’s time for desperate measures: continue to wash your own, gather theirs together, and place them in a box outside their room.

Believe us, this works!

There’s always that motherly mate who looks out for everyone. It’s not necessarily a bad thing – we all like a bit of comfort sometimes, especially when we’re missing home. And if there’s someone there to make tea and cook dinner, it comes a very close second. But that mothering instinct needs to be kept at bay, or they’ll go full blown ‘Serial Mom’ on you…

And that’s all down to you. The mothering one always has good intentions, and if you say ‘yes’ to every offer they make, they’ll feel fulfilled and think you’re happy to continue that way. Don’t take advantage of their kindness, though – say ‘no’ sometimes. They’ll probably like the break, and you won’t end up having to be blunt with them when they become a little too overbearing.

This is all relative, of course, but as accepting as we all are, there’s always going to be someone who we think is a little weird… or at least has some weird habits. Maybe they’re a little too obsessed with a certain TV show or eat food in bizarre combinations. Whatever the habit, it clearly works for them, so who is anyone else to judge?

The best way to deal with this is to be open about it. Really, they probably know that they’re a little too into Game of Thrones, or that having water on their cornflakes is kind of weird, so making a joke about it with them will probably put them at ease and make them feel less judged.

This is the flatmate you forget exists, or maybe you never met until two months in when they briefly left their room to take out the trash and buy some fresh coffee. You probably won’t know their name, or even what they look like, but you’ll occasionally hear them clattering around their room, letting you know that they’re still alive.

Start off by having a friendly approach and trying to involve them – knock on their door and ask if they want to join you. At least then they’ll know that you’re making the effort. If they don’t seem interested, leave them to it. Maybe they’re introverted, or maybe after work they just want to sleep and keep themselves to themselves. Whatever the reason, trying too hard to change them will probably make them uncomfortable, and that’s not going to do anyone any good.

No one’s perfect, and that means you too. Remember, you’re probably not the easiest to live with, so don’t jump down the throat of everyone else for minor infractions. If you’re tolerant of everyone else, they’re more likely to repay the favour and make life a whole lot easier for you, too.