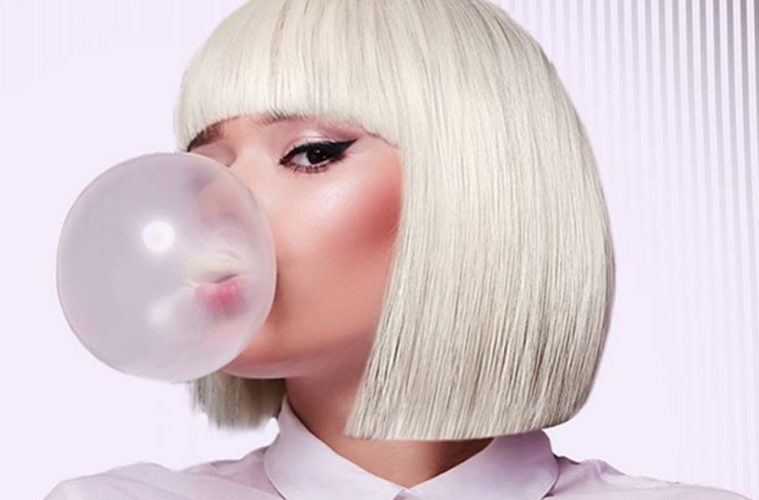 In a perfect world no one would choose to wear a condom but now, more than ever, condoms are essential wear! Condoms have a number of benefits to both you and your partner and they remain the only form of contraceptive protection against STI’s. Along with other methods, condoms can also help to avoid unwanted pregnancies.

Condoms are potentially life-saving and compared to hormonal contraception, which can cause all kinds of unpleasant and long-term side effects for many women, they are user-friendly! Wearing a condom should be seen as no different to wearing a helmet when riding a bike and people should take pride in their efforts to protect their sexual health.

Skins Sexual Health have made it our mission to change the perception of contraception by producing a premium quality condom at a good price and one that people are proud to buy, unashamed to carry and ultimately enjoy wearing. Our condoms have been lovingly designed to make the wearer look good and feel good – with a focus on creating a product that is as natural as possible, they almost feel like a second Skin!

From a survey with 400 students at the University of Lincoln, 82% of students said Skins Condoms appeal to them!

Top Tips on How to use a Condom:

Whilst putting a condom on correctly is essential, it’s just as important to take it off correctly to avoid risk.

“It’s safer if you use two condoms.”

FICTION! Using two condoms is NOT better than one as they are more likely to break. 1 condom = 1 single use. If you’re feeling particularly frisky, have a few at hand so you can use another whilst you recover.

“You don’t need a condom if you’re having oral sex.”

FICTION! Yes, you absolutely do! Gonorrhoea, chlamydia and herpes can be passed on this way.

FACT! Condoms are the only method that act as a physical barrier against both pregnancy and sexually transmitted infections.

“My girlfriend is on the pill, so we don’t need condoms”

FICTION! You might be protected against pregnancy but you won’t be protected from STI’s. Also, if your partner forgets to take a pill or has been vomiting, the effectiveness of the pill is lowered and she could still get pregnant.