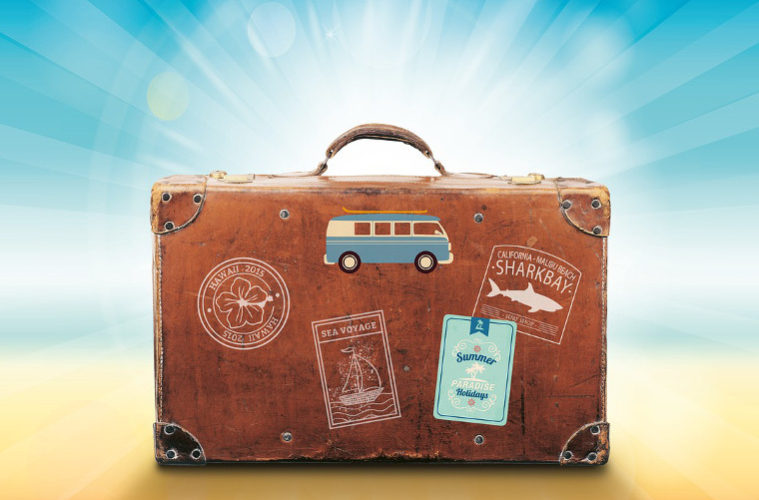 Smartphone apps come to your rescue when you are lost in London, roaming in Rome, sightseeing in Sydney and bar hopping in Boston. So, here are some very useful travel apps that will help you on and before your journey.

You are travelling to a place you have never been to and you are confused about what to pack. Download PackPoint and let it prepare a packing list for you based on the length of travel and weather at your destination. All you got to do is enter your destination(s) and travel dates. You can edit and omit items from the list. One cool feature of PackPoint is that you can enter the activities you plan to do during your trip and it recommends items to pack for those activities. And, the best part is that your packing list gets its own website which can be shared with fellow travellers so that they get an idea of what to pack.

Language is one of the greatest challenges while travelling internationally. Fortunately, we can rely on Google Translate to translate “Where is the hotel?” to the local language. It supports 103 different languages of which 59 can be used offline. Another neat feature of Google Translate is the Camera Mode. To use this feature, point your camera at the foreign text and it will instantly translate it into your language of choice. Camera Mode feature can translate 38 languages. Google Translate has another handy feature, Conversation Mode, that does instant two-way speech translation in 32 languages.

Having trouble asking for directions even with the Google Translate app? Download Google Maps and utilize its offline maps feature to access maps and search for directions. You can download maps of countries, states, cities or even specific parts of cities. It is very handy to have offline maps in a foreign country where you don’t have internet. It currently supports over 220 countries and territories along with hundreds of millions of businesses. You can use it to search for restaurants, events and activities. You can create a list of your favourite places and share it with your friends and go to must-visit places recommended by local experts, Google and famous travellers. 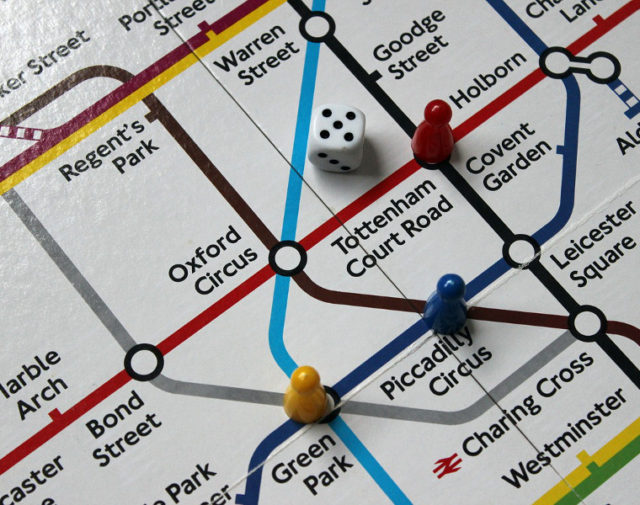 Talking of navigation, Citymapper goes an extra mile to help you navigate a city. It includes public transportation information which tells you which bus or train to take and also notifies you when your stop is nearby. It supports buses, metros, trains and ferries. It also provides biking and walking directions along with ridesharing options like Uber and Lyft. Citymapper also suggests the best mode of transportation between two points based on the live traffic situation. Its Multimodal feature combines cabs with public transportation options to show you the fastest way to your destination.

So, you have downloaded all the apps on this list and you are at your destination. But, how do you run these apps when you don’t have a data pack? Download WiFi Map and let it show you WiFi hotspots in your vicinity along with the password. WiFi Map has over 100 million WiFi hotspots available worldwide which you can connect to for free. In case you connect to a free WiFi hotspot that doesn’t exist on WiFi Map app then you can add that particular WiFi hotspot to the app and help other travellers like you connect to it in the future. 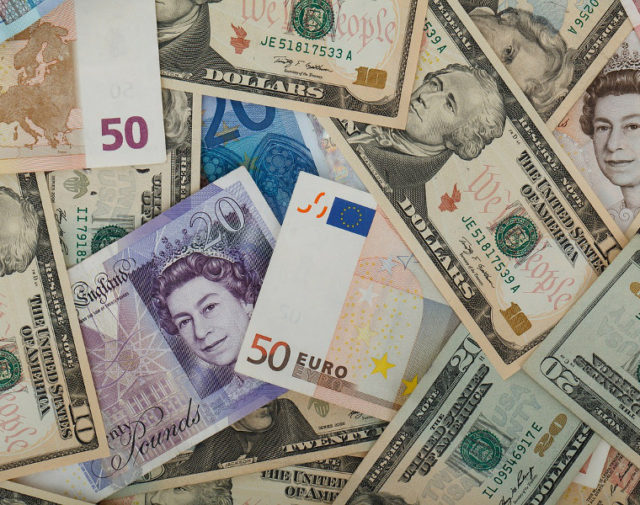 It is tough on the brain to continuously do the currency conversion. Use the XE Currency app to instantly convert over 180 currencies on your phone. It offers live exchange rates, refreshed every minute, for global currencies. You can create rate alerts for the currency pairs you want to keep an eye on. You can even ‘favourite’ up to 10 currencies and the app notifies you whenever rates change. XE Currency also works offline based on the last updated rates.