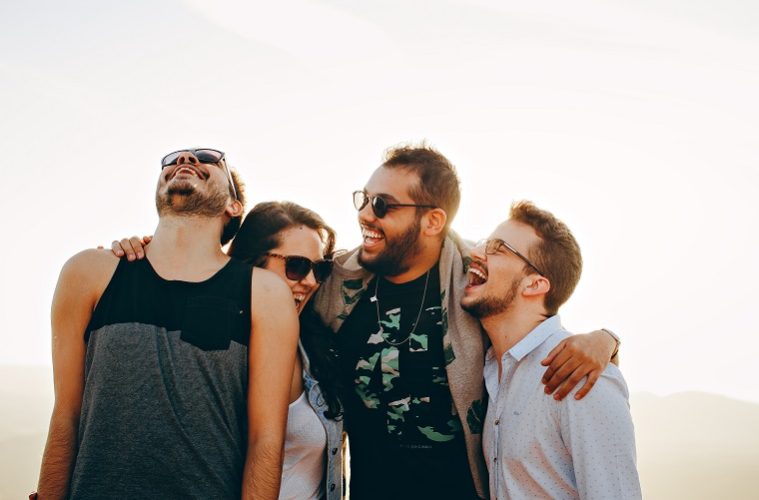 University memories that last a lifetime

For some it’s a three- or four-year story-fest that will generate memories to keep you talking about the best years of your life, for a lifetime.

Lots of student stories involve being hung over, and late for lectures. Tales abound of vomiting over notes/floors/lecturers/classmates and many a lecture has passed-by unabsorbed by those hurting from the excesses of the night before.

One UK student, hungover and late, was desperate to make an important lecture so slipped in at the back and settled to take notes. Twenty minutes later, they realised they didn’t recognise anyone they were sitting with. A little later they realised that their notes on religious studies wouldn’t help them in any way, as they weren’t on a religious studies course. One awkward exit later and this student had an unexpected free few minutes, as it was too late to make an appearance at the “important lecture“. 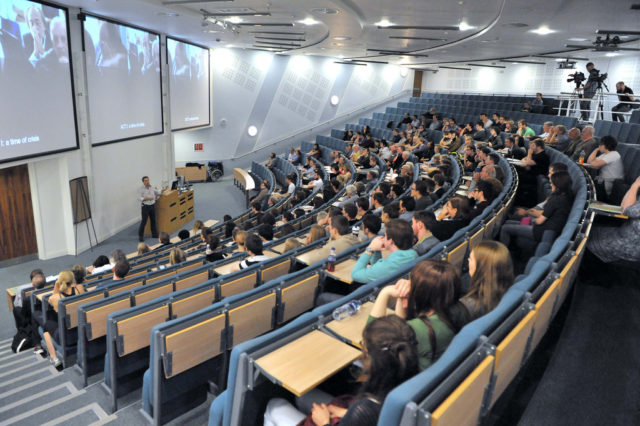 Another student was asked by a girl sitting in front of him whether the “assenence” the lecture was discussing was the “new Mark Jacobs perfume”. Presumably too lost for words to answer, his friend stepped in to ask the girl if she had ever studied grammar. She replied “No, I went to a comprehensive“.

Lecturers have provided moments of mirth themselves. One accidentally back-handed a female student in the face, while another improvised during a lecture on animal development. To demonstrate mammal embryos, he projected one slide with the picture of a human embryo, followed by a second slide with the same embryo picture, overlaid by a cartoon lamb. “It was a very strange moment” he says.

Plagiarism, copy papers, exams for sell… what seems like a good idea can backfire, rapidly, but it hasn’t stopped some students from dabbling.

One student paid another to write a paper: actually, one student paid another to download a free paper from the internet. That’s the facts. A PhD student proudly plagiarised his degree dissertation. Rgretably for him, his source was the external examiner marking said dissertation. And be careful before selling term papers to an online site. One poor undergraduate did exactly that, only to have one his own students turn it in for marking.

Some students can be a little too keen. A female student completed a personal narrative on how studying at City College had changed her life, even though she wasn’t at City College. And a Cambridge law student was overheard to say: “I get more excited about new responses to my dissertation survey than Tinder matches.”

If you’re thinking about pleading for leniency around your studies, it’s worth remembering that lecturers were once students, so everything you do and say has probably already been tried, tested and rejected during their own uni days. “The dog ate my USB stick” probably won’t wash.

But again, students of the world still try it. One asked for leniency because his World of Warcraft character had died, and this is only one of the genuine excuses lecturer in computing at the City of Bath College, John Curry, has received.

Mr Curry compiled a list of some of the extraordinary reasons students for missing their deadlines. They include students being held at gunpoint, unable to fly to Britain because rebels were shelling an airport and being kept awake by a ghost.

“That person genuinely believed there was a ghost and I actually accepted their word and gave them a few more hours,” Mr Curry told InsideHighered.

“I’m actually more sympathetic to someone who just says ‘I have not done the work‘ because they are being honest. I might give them a few more hours. However, that is very, very rare; it’s only happened on one occasion.”

So there you have it. University stories about university life. Memories.