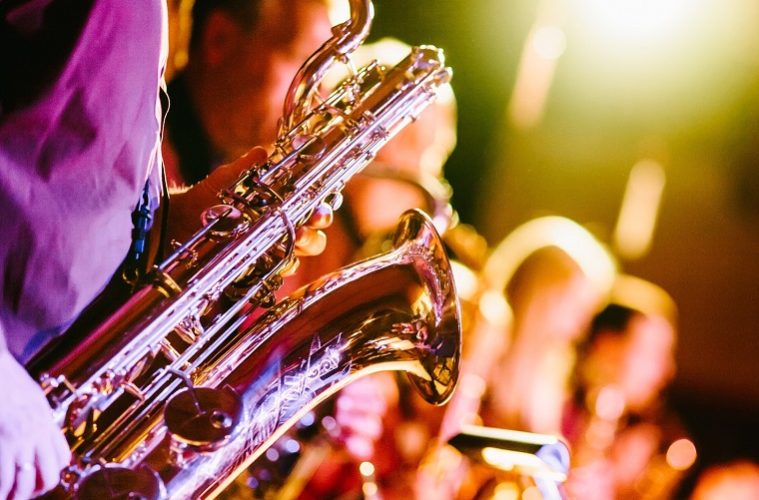 5 R&B Bangers You Forgot About

R&B music has been a prominent and popular musical genre for nearly the past 80 years. Its lyrical themes encapsulate the feeling of struggle and loss as well as the highs and lows of relationships. While the sound is personified through bluesy style harmonies juxtaposed against jazz-like syncopated beats.

Overtime R&B music – like most musical genres – has been seen to adapt and develop; with artists like Ne-Yo, Prince and Beyoncé cementing their place within contemporary R&B music. To me, R&B music has to have soul, it’s got to make you feel something! – Whether that’s through the vocals or production. With that being said, here are a few of my favourite R&B bangers that you may have forgotten about (unlike me who still sings along to them in my bedroom on a daily basis probably annoying my neighbours)

Renowned as being associated for the neo soul movement (a style of music coined in the late 1990’s that emerged from soul and contemporary R&B) American singer D’angelo released “Brown Sugar” in 1995 as the lead single from his debut album. The track opens with falsetto ad-libs and a pulsating bass line while D’angelo’s soulful and rich tenor describe his admiration of “brown sugar.” The track reached the top 25 in both the US and the UK and was nominated for Best R&B song at the 38th Annual Grammys.

American R&B star Mario released “Let Me Love You” as the lead single from his second studio album, “Turning Point” The track was written by Ne-Yo who features on the backing vocals alongside Mario creating a two part harmony and union. It uses smooth and soulful beats accompanied with seductive piano keys and a sincere and soulful vocal delivery from Mario himself. The track held the number 1 spot in the US for nine consecutive weeks on the Billboard Hot 100 while in the U.K. it peaked at number 2 and was certified platinum for selling over 600,000 copies.

Elle Varner released “Refill” as the second single from her debut album, “Perfectly Imperfect” back in 2012. The track interpolates a rapid-violin arrangement alongside scratchy yet rich vocals from Elle herself accompanied with an 808 drum beat. The contemporary R&B infused song encapsulates that universal feeling of falling for someone. The track debuted at number 78 on the Hot R&B/Hip-Hop songs and then peaked at number 10.

Canadian songstress Tamia first broke onto the music scene in 1998 when she was featured on legend producer Quincy Jones’ single “You Put A Move On My Heart” Following the success of the song, Tamia released her self-titled debut album “Tamia” in the same year. The second single “So Into You” was released as the second single and is a mid-tempo guitar led track with lyrics describing the protagonist’s admiration of her partner. The track peaked at number 30 on the Billboard Hot 100 and received critical acclaim. Rapper Fabolous sampled the track in his song “Into You” in 2003 in which Tamia was credited as a featured artist for singing the hook. Fabolous’ version of the song peaked at number 4 on the Billboard Hot 100.

Released as the third and final single from the record breaking album, “The Miseducation of Lauryn Hill” the track, “Everything Is Everything” contains elements of hip-hop, R&B and a 60’s soul influence to create a song discussing the injustice and struggle of the youth in America. Lauryn’s vocals are delivered in a sensual and soulful manner which enabled Lauryn to garner a Grammy nomination for Best Short Form Music video. The track reached the top 20 in the U.K. and was certified Gold in the US for selling over half a million copies.