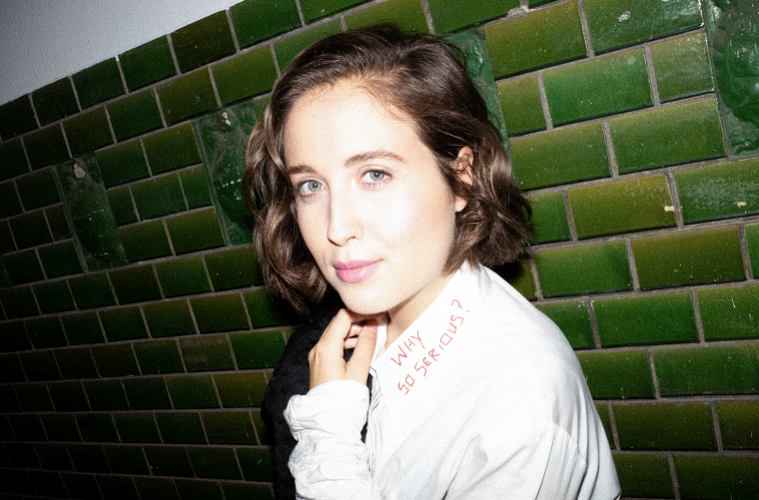 Singer and Songwriter Alice Merton shot to global success earlier this year with her amazing hit ‘No Roots’. The single hit No. 1 on Billboard’s alternative song chart all while this was Alice’s first released song in the US. With the recent announcement that the singer is set to release her debut album at the beginning of next year we caught up with her to figure out why she’s one to watch…

Q1. Hi Alice! Thanks so much for taking the time to speak to us, how’s everything currently with you?

Things are good thanks! Keeping busy!

Q2. For those that don’t know Alice Merton YET, how would you explain your sound?

I try and make sad songs sound happy. And if you like funky bass lines you’re in the right place.

Q3. I’ve been playing your amazing track ‘No Roots’ on repeat I absolutely love it! Can you tell us a bit about the track and the writing process for it?

Thank you! Glad you enjoy it! It happened quite quickly actually. I had been collecting lyric lines for about a year for this one song, I knew I wanted to call it No Roots. It sums up all the emotions I have been feeling with having moved 12 times. I needed to finally put together in a few sentences how I actually feel, but I wanted it to be a very upbeat song, so that I never feel sad that I’ve had to face so many goodbyes. The song and production were finished in a day when I went into the studio to work with my producer. We however never expected it to grow like it did.

Q4. Has your upbringing influenced your writing and this record in particular? Or future music?

Definitely, my parents didn’t allow me to listen to pop music so I grew up on Alan Parsons Project and classical music. Then I fell in love with opera, but slowly moved on to indie rock.

Q5. Did you always want to be singer/songwriter?

I always wanted to do something with music. Originally I wanted to become a pianist.

Q6. Is there any more music coming soon?

There is lots more music coming soon! My debut album ‘MINT’ will be released Jan 18!

I want to still be making music and travelling the world performing in different places!

Q8. Any advice for aspiring musicians?

Listen to your gut. Only work with people who want to invest time and effort, not just money. Wait before you sign anything. 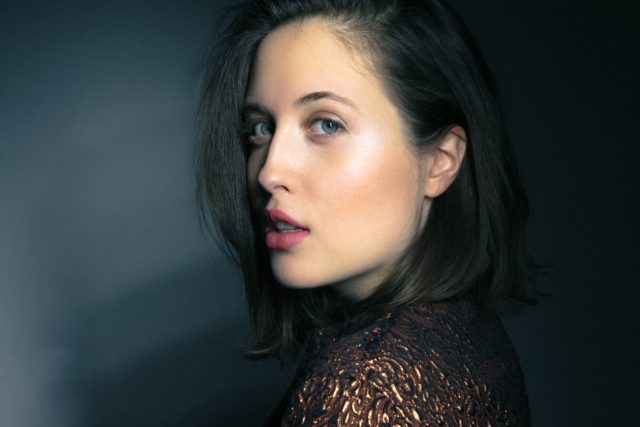 Q9. If you hadn’t have taken the musical route what would you be doing now?

I would be baking! Or perhaps I would be writing screenplays, or directing movies.

Q10. Who are you inspirations?

People I work with inspire me, my friends, anyone who has a dream and isn’t afraid of achieving it.

Q11. If you could choose to collaborate with any other artist, who would it be?

Q12. When you’re not in the studio making songs, what music do you listen to?

I love so much music. I listen to the Killers, George Ezra, Lewis Capaldi, Tom Odell, Alan Parsons, Regina Spector…there’s just too much good music out there to list everything.

Q13. Is it important to you to send a message via your music to your fans?

Yes it’s important, but it is also important for me to send a message to myself. My songs are often like reminders to myself.

My debut album is coming out and I can’t wait to tour again!