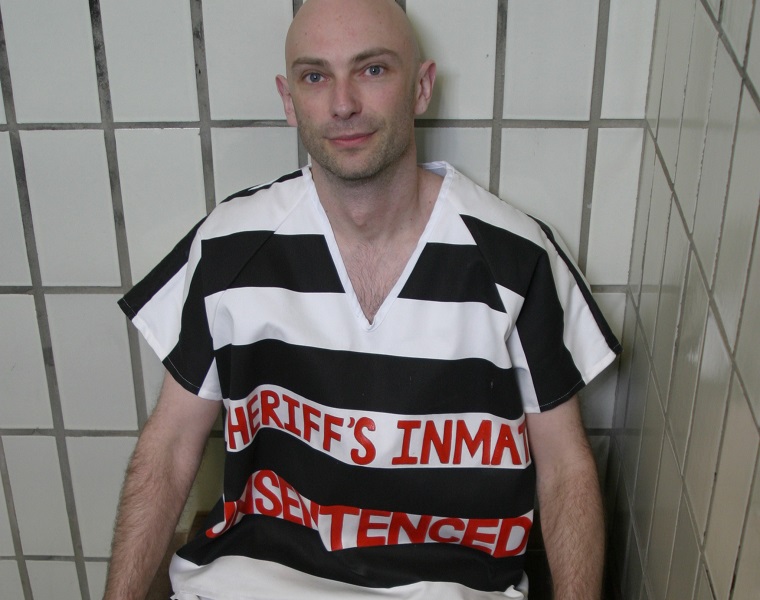 Shaun Attwood, a former British millionaire stock broker and big-time Ecstasy distributor, talks about how he eventually landed himself in one of America’s most dangerous jails by risking it all.

Shaun Attwood survived the jail with the highest rate of death in America, as told on TV by Locked-Up Abroad ‘Raving Arizona’.

Some of the videos on his YouTube channel are extremely violent, but show the stark reality of life inside deadly prisons. Other videos show Shaun talking to schools to put young people off drugs and crime, and some feature prisoners Shaun met inside such as T-Bone and Xena.

We were proud to support you in prison, and amazed to see what you’ve done with your freedom. Well done!

That should be your bio 🙂