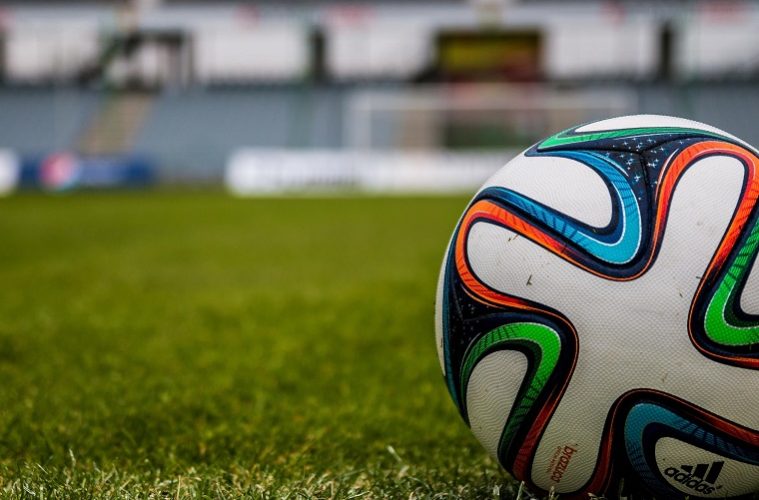 The Nations League: the Tournament England Can Learn to Love

With 15 minutes to play, England were trailing by a solitary goal to an experienced Croatian team; with the evergreen Luka Modric pulling on the strings of the midfield as well as the heartstrings of a nervous Wembley. We’ve all been here before; in the past we’ve been accepting the worst, giving up the hope of snatching a late victory as the players in white lumber around the pitch, eyes ablaze with worry as their long-ball punts to Wayne Rooney are met by the clamour of a nation tired of underachievement and under-performance.

But this is England 2.0. Gareth Southgate’s England. Youthful England. Can-turn-a-game-on-its-head-England. This is even an evolution of that England of summer ’18; where a country gripped in weeks of endless sunshine in pub gardens cheered on the young group of daring lions from Volgograd to Moscow. On that night in the Russian capital, England dominated in the first 45, breaking the deadlock after just 5 minutes with a Kieran Trippier set-piece – which were the defining feature of England’s tournament – and generally looking like a team who might, in fact, bring it home. But the game turned after the break, Ivan Perisic equalised in the 68th minute, England were lucky to hold the game out for extra time and then, with 11 minutes to go until penalties would have been needed, Mario Mandzukic took advantage of a defensive error in England’s back line and broke hearts across the country.

Fast-forward to November, and the Nation’s League presented England with a similar problem. After 45 minutes of dominating play, England were pegged back by an Andrej Kramaric goal in the second half and, with the last quarter of an hour looming, things looked painfully similar to the heartbreak in Moscow. Only this time, with the set-up of the Nation’s League – albeit a confusing one – meaning relegation was looming for England, Southgate had something tucked away in his waistcoat. On the 73rd minute, the double change of Jadon Sancho and Jesse Lingard gave England a vital attacking flair that has lacked in many previous England squads. Particularly in Sancho – whose rise from the fringes of the Manchester City Academy to a regular started in a talented Borussia Dortmund squad and fully blooded senior England international is nothing short of remarkable – England appeared to have found a second wind which has been missing in the deeper rounds of the World Cup. It took Lingard just 5 minutes to register the equaliser, before captain Harry Kane, ending his most barren run in an England shirt of 7 games – dating back to the round of 16 game against Colombia – won the game for England in the 85th minute.

#MondayMotivation: 6️⃣ days until we find out our @EuroQualifiers opponents and 7️⃣ days until the #NationsLeague finals draw!

And so, England have progressed to another semi-final, though one received with less fanfare than the one in Moscow and doesn’t take place until the summer of 2019. Portugal will be hosting the inaugural Nation’s League final, where England will be joined by the other group winners in League A: the hosts, Portugal, the Netherlands and Switzerland. For all the ridicule that the competition received at its announcement, however, the Nation’s League has breathed new life into the besieged state of international football, and England’s progression in the tournament should be taken as positive sign not just for their prospects in future tournaments but also international football in general.

On a broader look at the competition, one of its greatest strengths is allowing relatively evenly matched teams to play each other, thus mitigating the amount of training session-like matches that were once the staple of international matches, when continental giants would pin back minnows of the game for 90 minutes. It also allows these smaller teams, particularly those without a greater sense of footballing history like Kosovo, to develop a winning mentality and, possibly, begin qualifying for the more prestigious tournaments. The league system – though not without its faults by allowing three team tables – means shocks can become more common place; Germany started 2018 as world champions and ended it relegated to the second tier of the competition. But most importantly, it has revived a dying cause in football in the most refreshing way; a tournament that appears to be free from the focus on money and simply aims to rejuvenate the enjoyment so many millions of people share in watching their national teams play.

The success of this new competition, and the England team, will be further scrutinised when the finals are completed in the summer of 2019. Whether England will be so gripped in football fever under the basking sun a year after the remarkable World Cup run remains to be seen, but the first signs of life of the newest UEFA tournament are promising. Long may these changes to the international game go on.