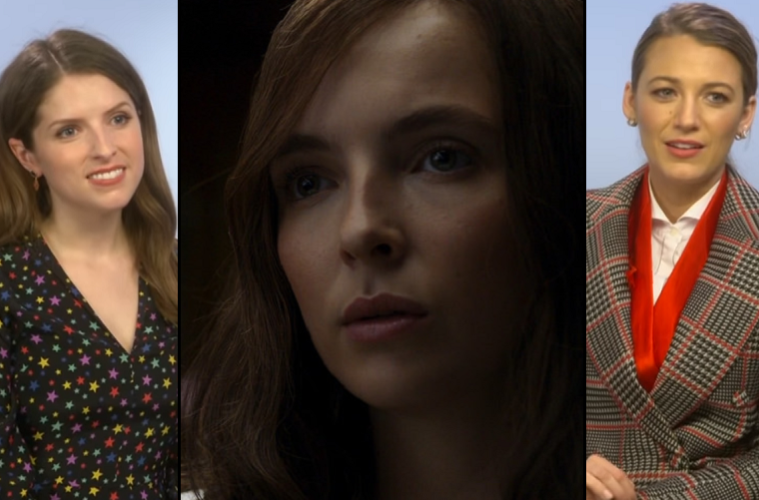 Female psychopaths are manipulative and controlling, cunning and deceitful. They often don’t take responsibility for their actions and can lack empathy. Shown in films such as Single White Female, Fatal Attraction and more recently, films such as Gone Girl and Irresistible, these women have audiences on the edge of their seats. And I’ve always been fascinated by them. 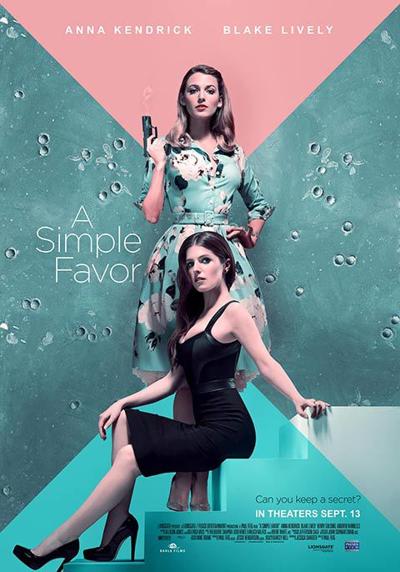 My third year of university was spent researching these characters in order to create one myself. I created a con artist character called Beth who scams a couple by pretending to be pregnant with their child. I never wanted her to be a psychopath, because she did have emotions, but I wanted her to have some of those traits, in able to get what she wanted. Of all the characters I’ve ever created, she’s my most favourite. I love how strong, clever and independent she is. I wish I could be more like Beth Olsen. And now, with the series Killing Eve and the film, A Simple Favour being recently released – I feel like “psycho” women are at the forefront of tv and film more than ever.

A few weeks ago I went to see a simple favour. I took away three things from the film. 1. Blake Lively looks amazing in a suit and literally never looks bad, at all 2. Anna Kendrick’s character doesn’t know the meaning of girl code and 3. Are we not going to talk about the incest part? However, I did really enjoy it.

Anna Kendrick plays Stephanie, a stay at home blogger mum who befriends Emily – a girl who is everything she’s not. The pair bond over martinis whilst their children have play dates. It then takes a sinister and dark turn when Emily goes missing and Stephanie doesn’t stop until she finds out the truth.

Although the characters aren’t together for most the film, their chemistry is played out so well and I loved Emily. Even when she was presumed dead, she had control over her world, being the puppeteer of those closest to her.

Xanthe Mallett, a forensic criminologist says that “Psychopathic offenders’ crimes are more often motivated by power, dominance or personal gain and female psychopaths are also more likely to repeat-offend than those without psychopathic tendencies.” This was definitely Emily.

A Simple Favour isn’t the only new release to catch my eye. The BBC One series Killing Eve stars Sandra Oh and Jodie Comer. Sandra Oh plays Eve, a British intelligence agent, on the hunt for Villanelle, an assassin who kills people for money… but mostly fun. 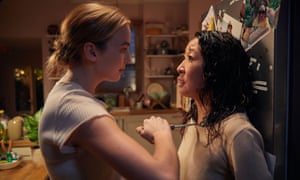 Even more than Blake and Anna’s chemistry in A Simple Favour, Villanelle and Eve are captivating together. They’re both incredibly smart. Eve is the one who susses Villanelle out, making her determined to catch her for her crimes. But even though they’re enemies, they show a level of respect for one another. Eve even begins to admire Villanelle. The pair even have dinner together, the whole time Eve is petrified that Villanelle will murder her at any moment. I thought the scene was executed so well and Villanelle really pushes the boundaries for a psychopath. It’s made very clear that she is one, as she’s tested for it. She lacks empathy and it’s revealed that she’s committed crimes in the past at a young age. Another psychopathic tendency.

I think women’s intelligence is often underestimated. They think differently to men. If a female is clever enough to outsmart the people around her, and leave them feeling stupid (or dead) then she’s often labelled as psycho. Whereas if this was a man, he would be labelled as smart and a boss and the word psycho often comes with a bad connotation. How many times have you heard the word “She’s a psycho,” “My psycho ex,” or the worst one yet, that’s often seen printed across tshirts, “Psycho but cute.” Almost as if it’s a trend.

Although sociopath’s and psychopaths are two different things, Shane Dawson recently came under fire after his first few episodes of his new series were released. It was based on Jake Paul, which fans weren’t happy about anyway, but his few episodes talked about diagnosing Jake as a sociopath. Fans of Shane told him that they found the way he was speaking about it distasteful as he was dramatic and almost mocking people who have actually been diagnosed with antisocial personality disorder (which is apparently 1 in 25 of us). Afterwards, Shane apologised and the series focused less on trying to diagnose Jake. 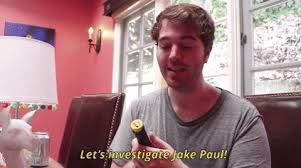 I did some research and found the behavioural differences between men and women. “Female psychopaths often tend to slip under the net, but can be just as dangerous as males,” Think about the film American Psycho and “Nightcrawler,” although the characters don’t come across immediately as psychopaths, they’re definitely off, both socially awkward characters that find it hard to fit into society. However, most females in psychopath movies have a normal life with husbands and children, no one tends to suspect them. They more often express their psychopathy in more covert and manipulative ways, meaning their true natures are rarely identified. However, I don’t think that all the traits of psychopath’s are often shown in films. I think a female’s reason for doing dangerous things is often motivated by love. Whether that be love of a partner or a family member. That was certainly the direction I was taking my character Beth in anyway.

I wish I knew a little bit more about the appeal of a psycho female and why people are so attracted to them, but I know for me, it’s because they ooze confidence and intelligence, something that pretty much everyone wants to be, right? Maybe we all want to be a little bit psycho.