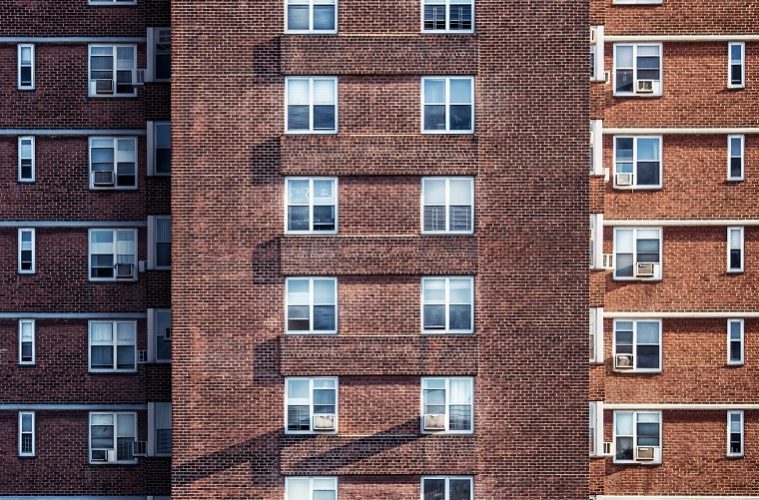 Living in university halls is a key part of the university experience. It can be a nightmare or a heavenly freedom, but in general it’s simply a weird and wonderful way of living.

But perhaps halls can provide us with something other than a year’s worth of anecdotes. Maybe it teaches us a few life lessons, and we don’t just mean how to invent new sports that only use supermarket delivery crates as their equipment. Here are five ways that halls might just be getting you ready for the “real” world.

A lot of students complain when their timetable features anything at 9am, but in the working world you’re likely to be expected to start at 9am five days a week. Plus, unlike university, you can’t show up in your pyjamas/onesie/last night’s alcohol sodden clothes, either. What with having to make yourself look smart, the inevitably congested commute, and the fact that getting told off by your boss for lateness probably means a bit more than getting tutted at by your lecturer, you’ll need to be up bright and early.

But you can do it – you’ve done it involuntarily before, after all. As you’re crawling out of bed during your first week of work, call on that strength you used to go outside when some idiot decided to burn their chicken nuggets at 4am, setting the fire alarm off. Is getting up for work worse than the realisation that you can’t just sleep through that alarm and risk burning to death? Perhaps it is, but at least this time you’re getting paid for it.

I can think of few other situations in life where you turn up at your new flat and have no idea who it is you’ll be living with. They might be your new best friends for life, but there’s a high chance at least a few really won’t be. Whichever it is, you have to learn to at least tolerate each other, and learning to do that is a skill that’ll come in handy for the rest of your life.

In your workplace there’s going to be colleagues you really like, as well as those you’re not so keen on – and you’re probably going to have to learn to work with all of them. It’ll be fine though, because you lived in halls, so you know how to get along with a whole range of people. And the advantage of the workplace is you get to leave, so you can return home to a home hopefully filled with people you actually like.

Sleeping through parties = ability to live in that cheap, but noisy, neighbourhood

All of this will come in handy when you graduate and have to find somewhere to live with a likely limited budget. Yes, that reasonably priced flat is next to a motorway, a train line and a building site, but after halls you know it’s no big deal.

Club promoters are the city bankers of student life; they seem to be hanging out at glossy parties, they probably have more money than you, but 90% of people hate them with a passion. Everyone knows they’re not meant to be covering university accommodation with their flyers, but somehow no source of authority actually stops them doing it.

So when they keep bothering you (or sneaking into your kitchen during freshers and covering the fridge in posters, a scenario I wish I didn’t have first-hand experience of) standing up to them is up to you. It’s an opportunity to develop your assertiveness and resolve a conflict in a mature manner. Once you move out of halls, pesky landlords will provide yet another opportunity to exercise these valuable skills.

In adult life, there are lots of people you’re expected to engage in small talk with to seem like a mature human being; supermarket cashiers, unfamiliar colleagues, your friend’s new significant other. Anyone who’s lived in halls will be prepped for this though, having had a weekly session of small talk practise whenever they encounter the halls’ cleaner. You want to be friendly to make up for the fact they’re cleaning up your mess, but it’s hard to chat to someone you know nothing about. Instead you desperately make conversation about the weather, the university, the weather…

If you still can’t deal with small talk after that, just move to London instead – apparently no-one makes conversation with you there.

So there you have it – halls wasn’t just a year of overpriced accommodation, it was a training ground for the next stage of your life.