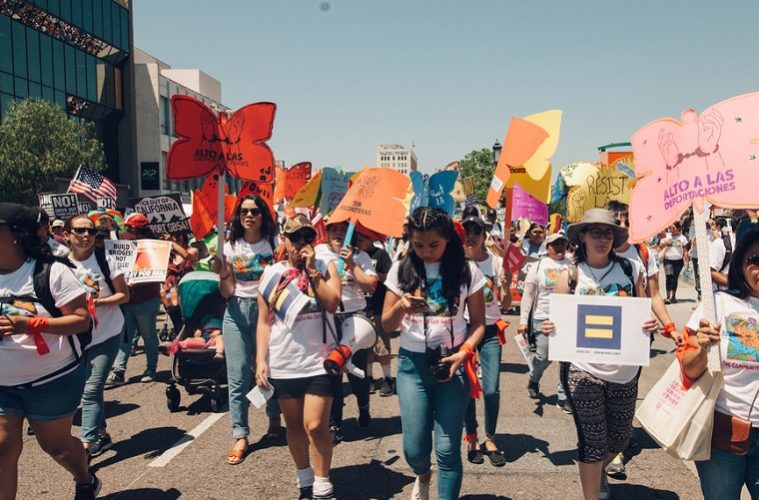 We Pick Our Own Battles

Recently it seems the world, and by the world I mean social media, has become so righteous with everybody trying to prove they’re the most politically correct. Whilst everybody you follow are busy fighting for that righteous spot light, you’re made to feel as though you too need to prove that you’re a fairly decent person. In doing so you’re becoming part of the problem as you too are pushing that feeling onto your social media followers and friends. To prove ourselves we are telling the world how everybody should follow in our footsteps and do as we believe, but the thing is, we have all picked our own battles in life.

Some people fight for veganism, some fight for book stores, some fight for children’s aid charities, some fight for saving the rain forests and some people are just fighting to keep food on their children’s plates.
Personally I’m choosing to fight against cruelty to animals and to reduce the amounts of plastic waste in the world. However that doesn’t mean I think any of the other fights are less important than those I support. We all have different values and we shouldn’t be berating each other for our differences. Instead we should be celebrating that we’re all trying to change the world in a positive way.

I completely understand that education is key for most of these battles and I completely understand campaigning for what you believe, but there is a difference between respectfully sharing your beliefs and bullying people into your beliefs. For example I recently saw a friend sharing that she gave blood. Whilst that is amazing, it’s not fair that she then accused those who do not give blood of being selfish. She was so wrapped up in her own achievement she didn’t stop to think some people cannot follow in her footsteps for medical reasons. They may already feel awful about this and so focus do something else to help the cause.
I’m guilty of this in my own way too. When people scoff at my reusable straws I become defensive and often reply with “Well at least I’m trying to save the planet”, when in reality I don’t actually know whether or not they’re doing their bit.
The informal fallacy, No true Scotsman, is brilliant when considering this topic.
Person A: “No vegan will ever eat meat”.
Person B: “I’m beginning my journey to veganism by only eating meat once a week”.
Person A: “No true vegan will ever eat meat”.
Person B is trying to make a positive change which is inline with Person A’s views and yet they’ll be criticised. Instead of telling them it’s not enough, why can’t we celebrate their achievements?
Instead of being angry that the whole world doesn’t agree with you why not try and be thankful that so many people are trying to do the right things, but in their own ways?

Lets stop scoffing at people when they use a reusable straw. Lets stop making jokes about hipsters supporting individual stores. Lets stop rolling our eyes at people who read product ingredients. Lets stop putting other peoples beliefs down and instead try celebrating the move towards what they believe is right and start having conversations. If after a conversation you still don’t agree that fine. Just be respectful.