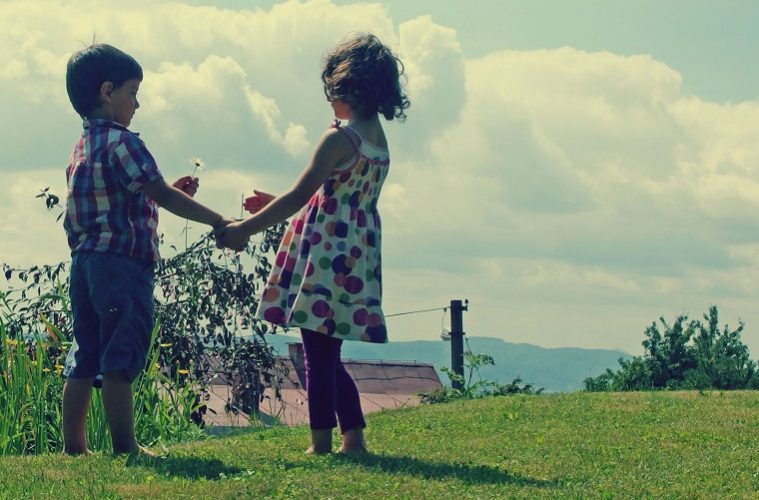 A few days ago, I found the diary I wrote when I was ten years old…

To give a summary of my character at this age, I was an only child who preferred the company of adults. I was nosey and always wanted to be a part of adult conversations. I think part of this was down to my more mature humour. My Grandad introduced me to old school shows like ‘Only Fools and Horses’ and ‘Fawlty Towers’ and I would always watch stand-up comedy with my Dad. If I’m honest, I didn’t understand most of the jokes I heard on those shows but that didn’t stop me from meticulously studying and re-staging them to get people laughing. My mum always said she could see me ending up on a stage, doing stand up in a club.

With all of this in mind, I’m sure you can imagine the comical nature of my diary at that time.

At the beginning of Year 6, I remember telling my Mum that I wanted a diary. She went out and bought me a small, suede, purple book with a clasp and a lock.

Almost as soon as she presented me with it, I grabbed a large, green marker pen and scribbled an aggressive warning over the cover:

A standard operation when keeping a diary, one that would definitely ensure my privacy… until I decided to write a blog post exposing it all ten years later.

The original sophistication of the book suggested that my mum wanted me to take to the written word like a young Shakespeare.

Rather, I had been inspired by the Bridget Jones’s and Mamma Mia’s of the world and committed myself to the idea that, if interesting and scandalous enough, my diary could one day be used to narrate a witty and musical film about my life. I was also convinced that anything worth reading or writing a film about would absolutely have to entail some sort of romantic drama…

Therefore, in search of a fairytale and film contract, the topic of my diary was primarily boys, boys and more boys. It was essentially a record of ‘trial and errors’. Each page a dedication to a new day in the life of ten-year-old Claud, which mainly entailed the pursuit of a different boy in my class. One by one, I flew through them, analysing their behaviour and trying to find the perfect boyfriend candidate.

On the last day of Year 6, the boy I liked actually did ask me to be his girlfriend. He cornered me in the doorway of the classroom and asked me out. I quickly agreed and then when I got home I panicked, texted him and told him I’d changed my mind! (Shoutout to him if he ever reads this.)

Clearly, the idea was more appealing to me than the reality!

I find it so amusing that these poor boys were none the wiser about their involvement in my diary drama. Nor did they know that if they so much as looked at or spoke one word to me, I would fall deeply in love with them and automatically assume that they felt the same in return.

On one of the pages, I had taken up an entire page with the words ‘I love Sean’, surrounded by a large red love heart. Cute, I know… until you notice the bold black line drawn through it (added a few days later) and the annotation ‘not anymore.’ Poor Sean, I wonder what he did wrong!?

What a little, hormone lead, minx!

Then on the 18th of July 2010, I wrote an entry about another boy in my class- “He sends me texts as if he has no idea that I like him and he just doesn’t have any idea does he! God, he is so stupid! I just want him to go away!”

Boys, no matter what age, they never can take a hint! I was going through them with a fine-toothed comb. I wasn’t messing about.

In all honesty, I was impressed by little Claud’s headstrong and determined nature. Granted, all she wanted was a boyfriend, but boy was she going to do everything she could to get one! Obviously, the goals I have for my twenty-year-old self-are slightly more ambitious, but the principle is the same. Don’t settle for less. Know what you want and go for it until you get it. If something doesn’t work, start again.

Crossing something out, turning over the page and carrying on writing, although seemingly frivolous and inconsequential in the diary of a ten-year-old, can sometimes be so hard to do. I sometimes struggle to continue and find I lack the motivation once I’ve been knocked down. I’ve also found it hard to walk away from things that aren’t right or good for me. But not little Claud, oh no, she picked up the nearest pen, drew a line through it and carried on. That’s a skill I’d do well to mirror from her.

Further into my diary, I came across a page titled ‘Boy Troubles’

All in all, I had written three tips for what I believed to be the benefit of myself and my invisible audience.

Tip one: “Make sure you talk to boys, DON’T be afraid to show your true feelings!!!”

Genuinely, from the bottom of my heart, little me thought that these were groundbreaking pieces of advice. Be open and expressive with your feelings, but also send mixed signals and play hard to get…

The level of contradiction alone is enough to give you whiplash! So amusing, yet so cynical, that ten-year-old Claud had already deduced the utter complexity of modern-day relationships.

Despite the questionable reliability of the first two tips, the third is much more promising.

Tip three: “No one should force you to be someone you’re not, so be yourself.”

Finally some substance! Maybe I was mature beyond my years, in a way I didn’t quite realise.

In life in general, with friendships and relationships, this is such an important thing to remember. Admittedly, at that age, I didn’t really know what I was saying. It was still a time before Instagram and harsh comparison became popular. The biggest thing I did then to fit in or impress was go out and buy multiple tins of Yu-Gi-Oh cards so I could hang around with all of the boys at break time (can’t blame a girl for trying).

Now I’ve experienced in more complex ways what the repercussions of not staying true to yourself can be. When you change who you are to fit different situations or different people, you only cheat yourself. Believe me when I say that it may seem easy to alter a part of yourself to make others happy, but it’s a lot harder to get it back. Not only has my stubborn nature had me ignoring other people’s advice in the past, but it also had me ignoring the motto I had set for myself all that time ago. But hey, sometimes you have to learn these things the hard way, as I did.

The time between my last diary entry and now has undoubtedly been filled with lessons. Ten years allows for many amazing experiences and whole load of mistakes. Still, I am as dramatic and indecisive as ever. Yet, each written page of my tiny diary (no matter how ridiculous and childish) has taught me something important to take forward.

For one, that in the grand scheme of things, I am more resilient than I sometimes believe myself to be.

Secondly, you shouldn’t accept anything less than what you desire and deserve.

Third of all, things that are meant to be in your life will fit effortlessly.

Above all of that, perhaps something even more important. Ten-year-old Claud reminded me that something as simple as laughter can be the cure and that a sense of humour goes a long way. 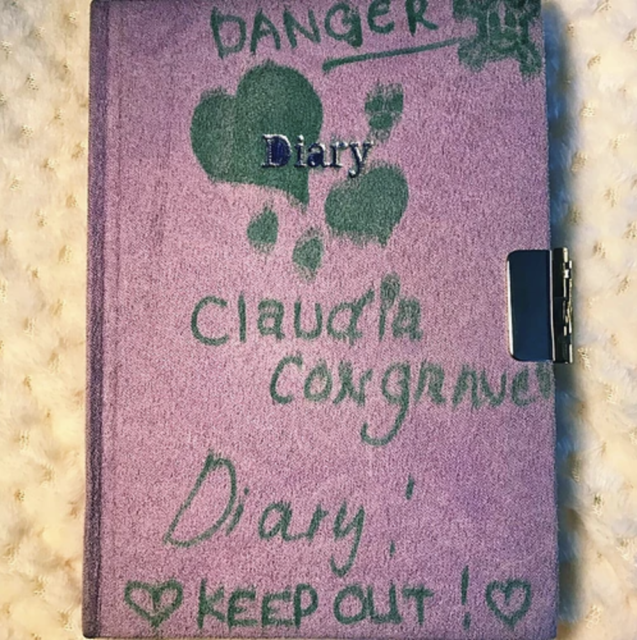