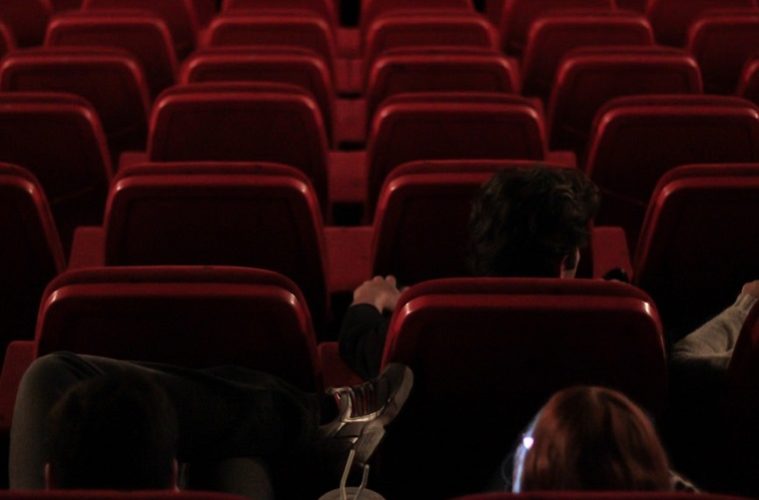 The Original films of 2018 to catch up on

Whether you like it or not, the film industry nowadays is pretty much dominated by franchises, sequels and adaptations. Of course, this often leads to many great things, such as epic storylines arching through numerous films, or the chance to see novels come to life in the film medium. With that being said, the recent release of The Shape of Water and Three Billboards Outside Ebbing, Missouri shows there is still plenty of room for original ideas amongst the superheroes and transformers. Here are a handful of films that came out this year that you should definitely catch up on:

Coming to Netflix (with a rumoured release date of sometime in November) is Outlaw King. This film is the second time actor Chris Pine and director David Mackenzie have teamed up, following on from the critical acclaimed Hell or High Water in 2016. Cast member James Cosmo has recently gone on record as saying that Outlaw King will surpass Braveheart, arguably the crown jewel of Scottish cinema (despite the fact it was acted, directed and produced by an American). A bold claim. Whether or not it fills the colossal shoes of Mel Gibson’s epic, it sounds like a healthy dose of swords and medieval slaughtering. Can’t go wrong with that.

The poster for this film broke the internet for a while, as people argued to ridiculous lengths over the plausibility and scientific probability of Dwayne Johnson’s treacherous leap – which kind of paints a picture of how ludicrous and over the top Skyscraper looks. While this one most likely won’t be picking up many awards or much critical acclaim, it’ll still most likely make millions. Why? Because it’s The Rock, doing badass stuff and saying badass stuff and looking badass. Simple, but for a lot of people, effective.

Kodi Smit-McPhee, who held his own alongside Viggo Mortensen in The Road, plays a similarly survival-oriented character in this historical drama. From the trailer it seems a bit like The Revenant(if Leo’s character was twenty years younger), with the man-dog friendship of I Am Legend, in the same setting as Ice Age. An interesting mix, which could create something special.

Rupert Wyatt’s Rise of the Planet of the Apes holds the title of my second favourite remake of ape-centric classics (I will defend Peter Jackson’s King Kong to the bitter end). Hopefully Captive State will be a return to form for Wyatt after his last outing as director, the not-so-great The Gambler. Releasing on August 17th, this film focusses on the aftermath of an alien invasion and occupation. Interestingly, it will take a look at both those who embrace the extra-terrestrial forces, as well as those who oppose it.

It’s the Muppets, but in a gritty murder-mystery crime film. I think that’s all that needs to be said. In all seriousness, this film sounds like a whole lot of fun. It’s directed by Brian Henson (son of Muppets creator Jim Henson), has a great cast, and offers a wonderfully bizarre mix of comedy and thrills.