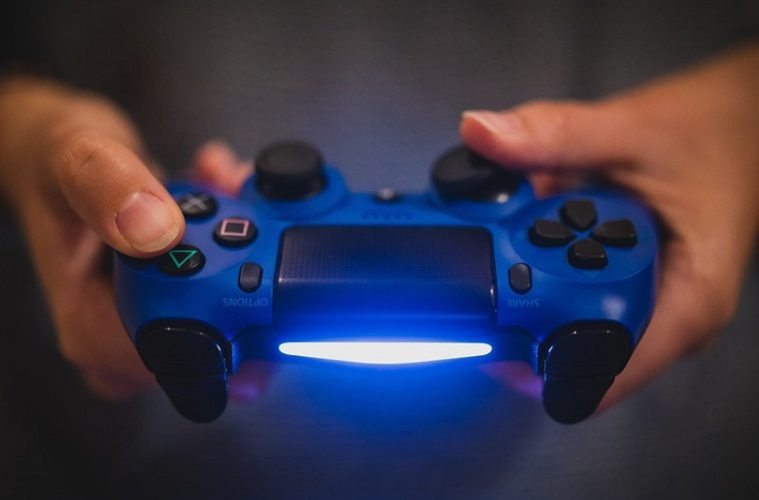 Students Approved Best Video Games of the Year So Far

Demanding intense concentration and more commitment than watching a TV show, video games are one of the best entertainment options that we have in the modern world. If you are on a hunt for the most trending video games so far, then here is a list that students approve of. You would be amazed with the offerings by these and at how hours fly by while immersed in these games.

The Awesome Adventures of Captain Spirit

This game revolves around the life of a highly imaginative 10-year old, Chris who offsets a ruptured relationship with his father and disappearance of his mother with an ego to harness the ability to do awesome things in life. The story is tightly scripted and weaved through explorations and interactive puzzles. There is a lot of human drama and charm packed in this game.

This game takes you to varying lengths and has become the most entertaining multiplayer game to date. The game features a traditional multiplayer and three new modes of undead chaos for zombie killers. There is Blackout feature that balances tactics with ability to crash helicopters into anyone hiding in a cornfield. The game feels fresh when compared to the previous COD series game.

Assassin’s Creed Odyssey is an epic action-role playing game set in ancient Greece. The game shines as a grand adventure though a beautiful and magnificent world that we can rarely come across. Odyssey has vault over its predecessors to become quite an impressive game in the history of the series. The game is set 2400 years ago at the onset of war between Sparta and Athens for dominion over Greece. The game takes you through the political and social intrigue and also between legends and myths. You can indulge in 60-plus hours of sailing, slicing through the sand box, galloping to unearth the mysteries. The engaging gameplay and incredible recreation of ancient Greek environment is what makes this game quite enthralling.

This game beautifully dark game offers you multitude of ways to kill your enemies. The game is punchy and full of fun. You would fall in love with its hard hitting weapons and the tons of customization options offered to the players. Although it features a similar structure to Valve’s co-op zombie FPS, it is no way a carbon copy. The game involves four players finding their way through a linear level filled with decomposing chaos soldiers and variety of elite enemies. The game features progression with skill points to assigns, new loot to collect and levels to earn.

Who isn’t aware of Lara Croft’s character? This ambitious trilogy has a lot to offer throughout its 25-odd-hour running time. This action-packed game is all about an introspective story about family and obsession. The Shadow of Tomb Raider is a perfect finale to the chapter of Lara’s history. The story revolves around the search for an ancient item which makes Lara explore the dark guts of South America. This game is all about action sequences and a blockbuster script. With a satisfactory story line, grounded character exploration and a high-concept fun, the Shadow of Tomb Raider wraps up the journey of Lara meaningfully. The game is so popular that there are slot games added based on the storyline. Apart from this, Beehive Bedlam, Fluffy Favourites, and Jumanji are also hot favourites in the world of online video slots.

If you want to experience what it feels like to be a Spider Man, then this game thankfully helps you succeed at swinging across Manhattan’s rooftops. This 15-hour odd adventure mines the plights of Peter Parker and Spider-Man with great success. The narrative is engrossing and is combined with plenty of puns and fun gadgets. This thrilling action game forays into the realm of Marvel’s superheroes spectacularly.

This sprawling western tale of conviction and loyalty is set in an authentic and open world ever. There is so much to do in this action-packed game. Developed by the creators of Grand Theft Auto V, this is one of the greatest games of the modern era and gorgeously depicts the ugly period of America’s unforgiving heartland. The game offers incredible multiplayer experience. The story revolves around the life of Van der Linde gang and Arthur Morgan who are forced to flee after a robbery going wrong. With bounty hunters and federal agents on a hunt, the gang has to steal, rob and fight their way to survive.