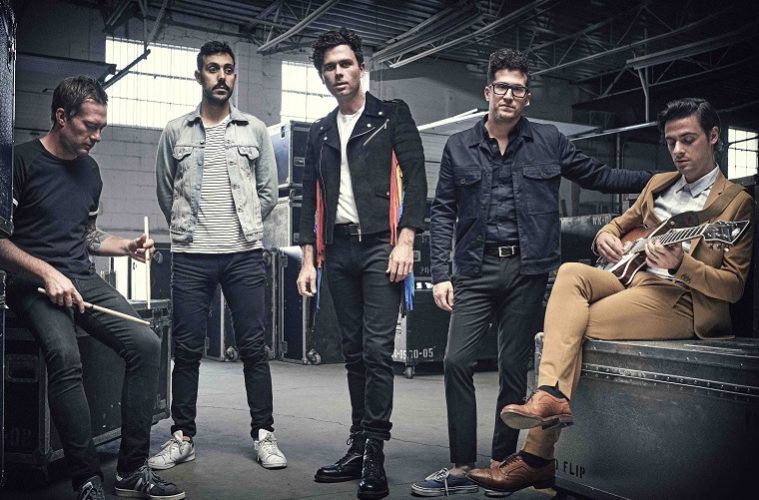 Arkells frontman Max on their album and future plans

Canadian five-piece alt-rock band Arkells are making waves in the music industry with their high-energy performances. The band formed in 2008 and have already released 5 studio albums as well as performed around the globe which has gained them a loyal fanbase all over. We spoke to the bands frontman Max to discuss their career so far and recent album ‘Rally Cry’…

Q1. Hi Guys! Thanks so much for chatting with us, how’s everything with the band at the minute and what have you been up to?

We’re in great spirits. Like anything else, touring has its ups and downs, but this tour has been a bit of a revelation. All the shows have been sold out or close to, and the audiences have created the best vibe. Currently in a coffee shop in Glasgow, playing here tonight.

Q2. For anyone that’s not heard of you can you explain a bit about who Arkells are and what kind of music you make?

We’re a pretty earnest rocknroll band. Certainly rooted in soulful music – Motown, Springsteen, Beatles. But very curious about music being made in 2018 too. 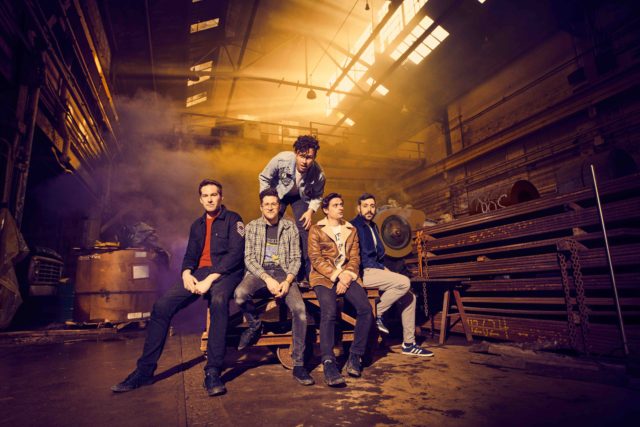 Q3. So you’ve recently released your brand new album ‘rally cry’ how has the response and everything else been since?

Of all our records, it seems like people have got on board with this one the fastest. The songs are very direct, and have been a blast to play live. It’s just the beginning of the cycle though, so it’ll be interesting to see where these songs will land in a year.

Q4. How was the creation process for the album?

We recorded the record between touring. It was kind of nice to go back and forth between the road and studio. Live and studio are different kinds of creativity, so it kept both fresh. It also kept the studio stuff sounding very lively, because we would still have the energy of playing as a live band. 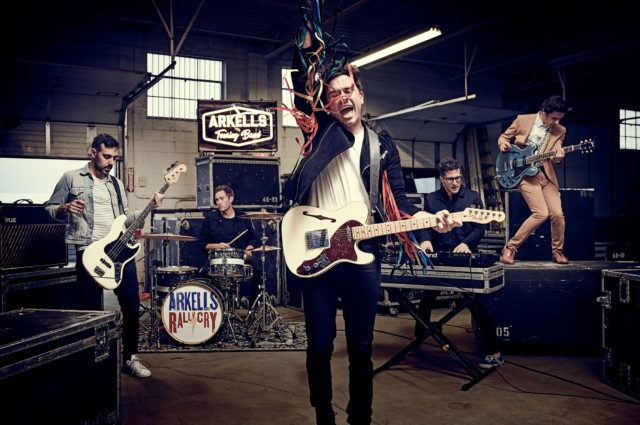 Q5. What song from the album is your favourite and why?

Oh, they are all our babies! But lately I love ‘Eyes on the Prize’. It’s a bit of an odyssey for us. Love the way it turned out on the record, and love how it feels to play live.

Everything we have has been built brick by brick, so hopefully the house will be a little bigger.

Q7. What’s your most memorable career moment and why?

Ah, so many great little moments over the years, it’s impossible to choose one. But lately, our show in London was breathtaking. Confetti, sing-a-longs, dancing. The whole thing.

Q8. If you could work with anyone who would it be and why?

I’d love to do something with Bruno Mars, or Chance The Rapper.

Q9. Do you have any advice for students wanting to break into the music industry?

Be curious. Ask questions. Find the smartest, most resourceful people and learn from them. Also, just steal all good ideas. Constantly be thinking/scheming, and don’t overthink things.

Q10. What should we be expecting from you next?

We’re just getting going on this record, and we should be back in the UK in 2019.