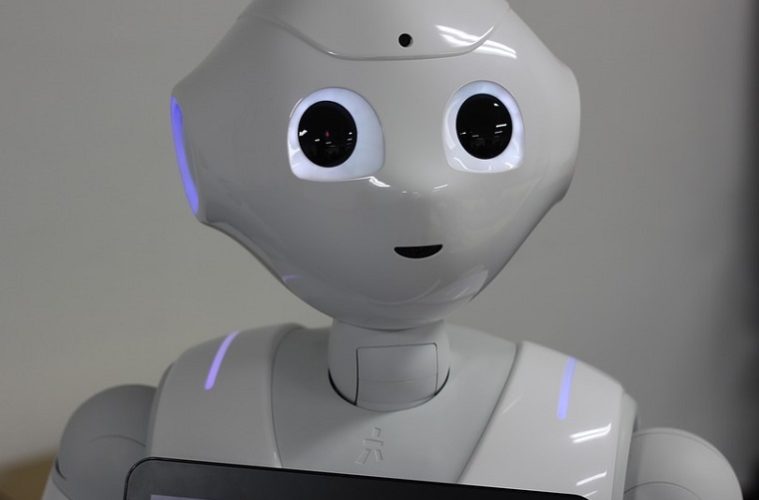 Artificial intelligence has been on the rise lately. It might be looked upon as an extraordinary breakthrough the researchers have made in this field or the scary future that it seemingly indicates. Altogether it is a dynamic feeling which cannot be yet settled for being good or bad. The year 2018 became the year of artificial intelligence and here is the list of trends that can be expected in the near future.

There is a new approach emerging strongly in the market which allows automating the structuring process of the design of machine learning models and building them without the human intervention. Simply put, it is like one AI designing another AI. The best example of this is Google’s AutoML that was launched last year. Moving on the same lines, researchers expect exponential development in the field of commercial AutoML packages and integration of the same into large machine learning platforms.

AI is all set to bring tremendous changes in the business operations which will be powered by high-tech machinery and software.  Much of the labour-intensive work will be replaced by AI in the coming years. There is also a likely prospect of the digital market wherein the algorithms built by engineers and companies can be sold, bought, shared and use according to an individual’s need.

If you think drones are a huge thing, wait till the AI expands and gives an unapologetic technology for the upcoming wars. Convergence of various technologies like surveillance tech., conventional defence and cyber-security coupled with AI is sure to give some unthinkable results.

Medical researchers are thinking of involving the assistance of AI in the medical diagnostics. AI can be used where to detect the various diseases in humans beforehand which can be missed by the human eye. This can be done by comparing the medical image of one patient with those of others using machine learning algorithms and help pick the exact issue in the human body.

Internet of things (IoT) allows connecting, communicating and interchanging the data between the networks of devices, smartphone slots, vehicles, electronic home appliances and many more through the Internet. These things often are automatic or semi-automatic with very little human intervention. With the addition of the improvised artificial intelligence, the IoT can reach its full potential and provide users smartest of the technology and make their life easier.

There has been enough debate going on the downside of the AI as well. Questions like -to what extent is it ok to rely on these machines?, how much of responsibility is appropriate to be allowed on the artificial intelligence? Is there a chance of the AI taking over human race?- often are the centre of the debate. Even the engineer, CEO and co-founder of SpaceX, Elon Musk often keep making statement of AI being the existential threat to the human race. He even thinks of colonising humans on the Mars planet, in case the artificial intelligence backfired. There are few others who disagree on this and think AI being incapable of going that far.

The future can be predicted to some extent. One thing is certain though, till the AI is here, it will be used tremendously with improvements occurring almost everyday.