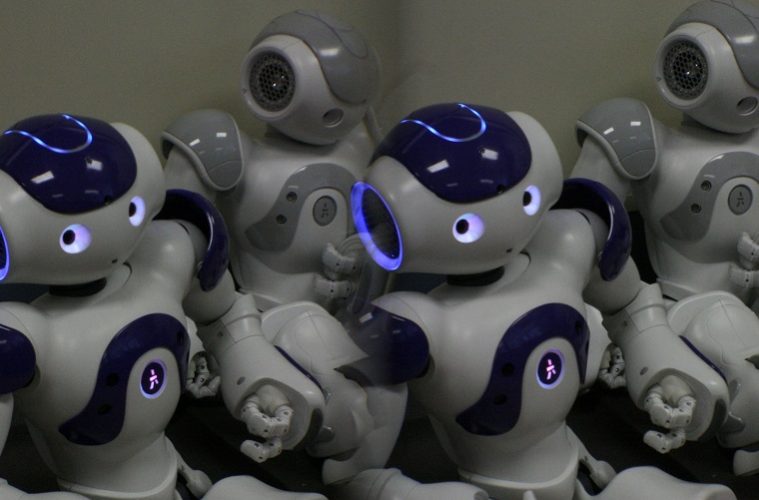 If you didn’t already think the world was tech heavy enough with robot hoovers, drones, crypto currency and 3D printers, you haven’t seen anything yet! We’re not sure what the effects of technology will have on the human race, but for better or worse, things are changing, and fast! Here’s a rundown of new technology that will leave your mouth touching the floor…

A lifelike android that will soon replace a human news anchor on the airwaves as soon as April, according to the Daily Mail. Erica is designed to look like a 23 year old woman, capable of holding a conversation with humans, thanks to algorithms and sensors. Erica wasn’t the first lifelike robot to gather mass attention – in October 2017, a robot named Sophia was granted citizenship to Saudi Arabia! #WTF 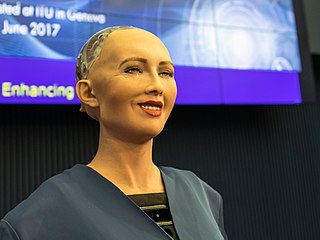 It feels like every time I look on Facebook, there’s another, smaller drone on the market. It’s impressive enough how quickly drones have improved with some being operational via your mobile phone. However, this is nothing compared to the latest development of underwater drones which are being created for many purposes including shipwreck search, submarines, deep dives, and surveillance. The Wave Glider even uses wave motion and solar power to travel thousands of miles without fuel. #Cool

You’ve probably already guessed it – no it doesn’t make a female pregnant, instead, this biohybrid sperm microbot will hopefully one day deliver anti-cancer drugs to tumours in the female reproductive tract. The microbot consists of sperm from a bull combined with a plastic, 3D-printed microstructure with a magnetic coating allowing researchers to steer the robot to the target. When the bot hits the tumour, four arms on the microstructure automatically bend and release a sperm cell. This penetrates the cancer cells and delivers its medical solution. #WeWillBeatCancer

Expected to rollout in major countries such as the UK, US and South Korea as early as 2020 with predictions it will be wide spread by 2022. 5G will provide much greater data speeds, lower latency and capacity for a massively increased number of devices when compared to 4G networks. Those futuristic movies with satellite navigation on windscreens, adverts projected onto shop windows and holographic video, soon enough, might not be so hard to imagine. The possibilities are literally endless with 5G. #BruceWillisKnows