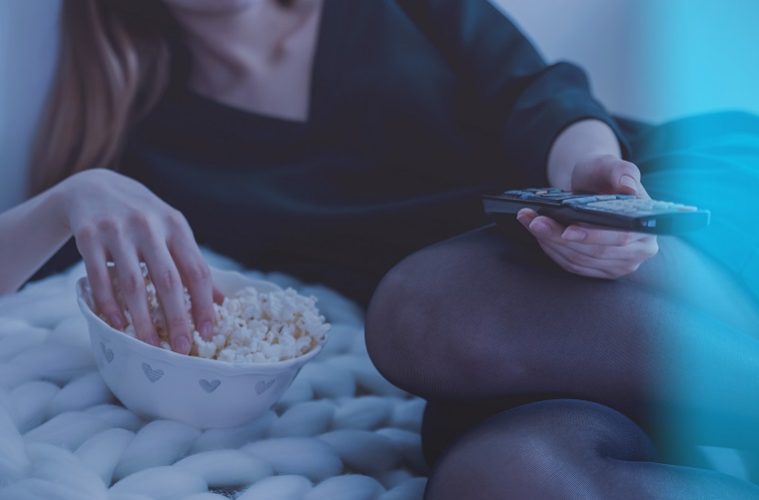 An Easy Way of Chilling

Let’s face it, at some stage during your student years you will need some kind of pick-me-up. It would be irresponsible of me to tell you that you’ll be happy 24/7 so I’ve lovingly compiled a list of songs, films and television series to keep in mind as you blaze a trail through the student experience.

The good thing about music is that when it hits you, you feel no pain. Let the vibes wash over you, let the tears flow and let the rhythms make everything okay. One song that always used to work for me was Move Your Feet by Junior Senior. This bopping banger is sure to help you raise your head from your essay and start shuffling across the corridor. There was many a time when I heard the opening bars and just felt like strutting shoe leather in the en-suite bathroom.

I even discovered a motivational song, I should really make playlists. Anyone who knows me well will know that I use the word ‘vibey’ quite often. That is an adjective that perfectly describes Back To You by Twin Forks. This slice of indie-folk has a hook worth repeating and a poppy, hoppy rhythm ready to recharge you for that final push towards re-drafting. You’ll have to just trust me; I’ve been there and done it.

The final word on music for the emotions is this: it’s okay to know all the words to All-Star by Smash Mouth or to be moved mentally by the feels-inducing Tiny Dancer.

Moving on, there comes a time in everyone’s student life (especially if you live in Halls) where you just wanna shut off the banging bass of the downstairs party and immerse yourself in the theatre of the mind. I always found that stocking up on snacks and settling down to Forrest Gump was ideal. It’s nice to just become so invested in his far-fetched but beautiful story. It’s important to feel every emotion, see every dream and realise all the potential. You can really feel recharged and ready to go after a chilled night watching Tom Hanks’ moist-eyed depiction of the twentieth-century American.

Whatever makes you happy.

In the times of university, mental health is hugely important. These are just simple ways of keeping the homesick demons away or just to release crucial steam ahead of stressful exams, assignments etc. I’m not saying these 100% work but, like Neil Buchanan used to say in Art Attack- “try it yourself.”

Another film high on the agenda if you want to just unwind and be treated to a tour-de-force in cinema is Midnight in Paris. When I first saw this film, I was blown away with the scope and depth of Woody Allen’s vision. Also, if you’re doing anything literature or English based, its ideal fare because you can even learn things that could become useful. Two birds. One stone. You see? 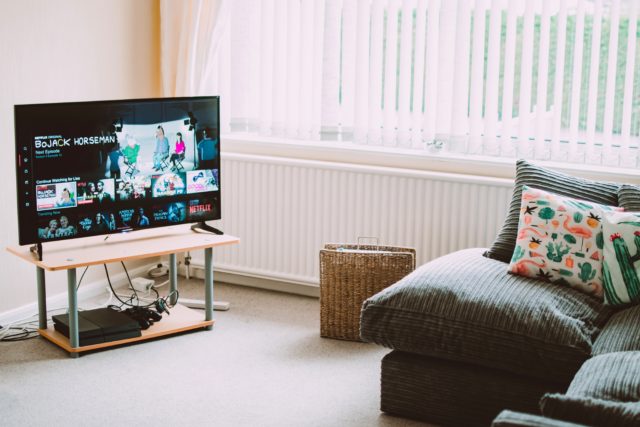 Even if you think Owen Wilson has a nose that looks like it’s been subjected to nine rounds with Anthony Joshua or that his voice has the pitch and nasality of a bunged-up dalek then never fear, the film itself is a journey through history, poetry, fashion, Paris and…ourselves.

It does sound cliché and a bit magoo to say these things but university should be the best time of your life. It was definitely mine.

Now, onto the final stretch of this Road to Relaxation. Cue images of Marge relaxing and slipping into the bubbles of her spa bath in that Rancho Relaxo episode of The Simpsons.

Louis Theroux is well-known for being the eternal optimist, even when he looks uncomfortable watching a ‘sensual touching experience’ between complete strangers, even when he gets beasted by professional wrestlers for questioning their reality, especially when he meets the leaders of racist organizations. But, and it’s a Beavis of a Butt, if you sit and watch Weird Weekends, presumably using someone else’s Netflix login (as is usually the case) then you’ll be treated to so many delights. Watch Louis as he awkwardly smiles at the preacher being ‘possessed’ by a space alien; laugh along as Louis gets Theroux the day with extremist survivalist patriots living underground due to fear of government attacks. Many an hour has been spent, never wasted, educating myself in the weirdly wonderful and strangely satisfying. I’ve found these documentaries tend to make you feel thankful and grateful that you’re such a well-rounded individual.

Finally, binge-watching has a bad reputation.

If you get work done and have a generally productive day, then why not logoff from the grind of academia and absorb some Big Mouth? It’s a gross-out comedy cartoon which you’ll find yourself in fits of hysterical laughter while all the time thinking “that’s the most disgusting way of describing that ever…” I wish it was around when I was still at uni because it would have made some of the tougher times a lot more bearable. Don’t just take my word for it, though.

Whatever makes you happy. Do it. Do it whenever you can alongside your studies.

I hope you all find your own ways of relaxing, dancing, smiling and laughing.

When it’s all over and you look back on it, you’ll realise it’s the things you didn’t do that you regret and that, all the stress and suffering could’ve been dampened slightly by music, film and television.