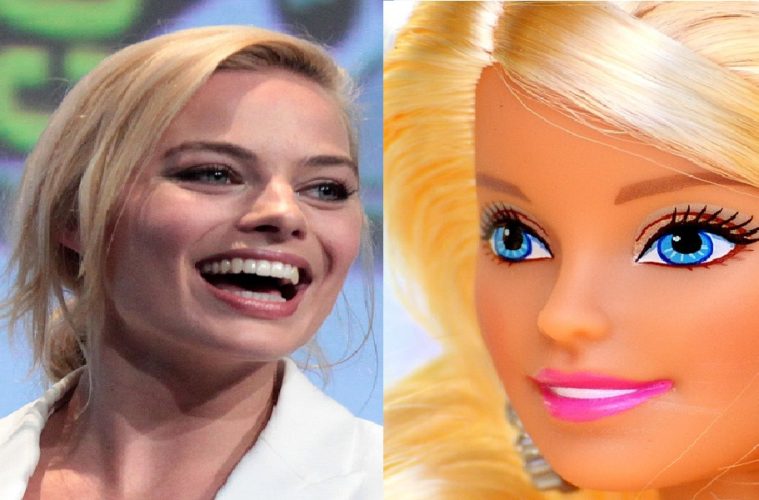 Throw another shrimp on the Barbie: Australian actress Margot Robbie is set to play the iconic doll in a new, live-action Barbie movie, and we couldn’t be more excited over here at SPG.

Also known for her roles in popular titles such as Wolf of Wall Street, Suicide Squad and The Legend of Tarzan, she will co-produce the Barbie movie through her production company, LuckyChap Entertainment. 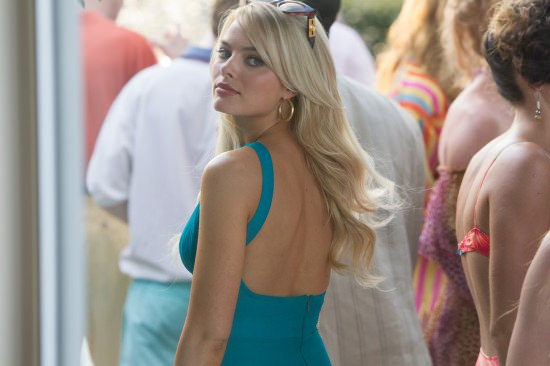 In a statement, Robbie said she feels honoured to play this role as she believes it will have “a tremendously positive impact on children.”

In collaboration with Warner Bros and the creator of Barbie, Mattel, the film is yet to have a title, a director or release date but marks the first ever partnership between the two American companies.

Shares of Mattel have fallen by 27 percent over the last year; children have gravitated more towards video games and electronics in recent years rather than traditional toys. It was also effected by the bankruptcy of Toys R Us.

Margot Robbie playing Barbie is possibly one of the best casting ever pic.twitter.com/4B25803rNh

Mattel CEO, Ynon Kreiz has mentioned before that he aims to take the struggling company’s toy brands and expand them into other moneymaking areas; movies are just the beginning.

In 2017, the comedian Amy Schumer was cast to play the doll but dropped out due to scheduling conflicts. The star of Snatched said she was disappointed but is excited to see the film regardless.
The film was previously a Sony production and was said to use a “revised” script by Olivia Milch, known as the writer for Ocean’s 8.

Barbie was presented to the world 58 years ago at the New York Toy Fair and went on to appear in TV shows and films like Toy Story. Since then, she has become the most well-known doll in the world and became a cultural icon, celebrated by the likes of Andy Warhol at the Paris Louvre museum and the 1997 song Barbie Girl by, Scandinavian pop group, Aqua.

She was critiqued however, for her tiny frame and was said to promote an unrealistic image for young girls which lead to sales dropping in 2014; Mattel then added a wider variety of skin tones, body shapes and hijab-wearing dolls to make the products more relatable. 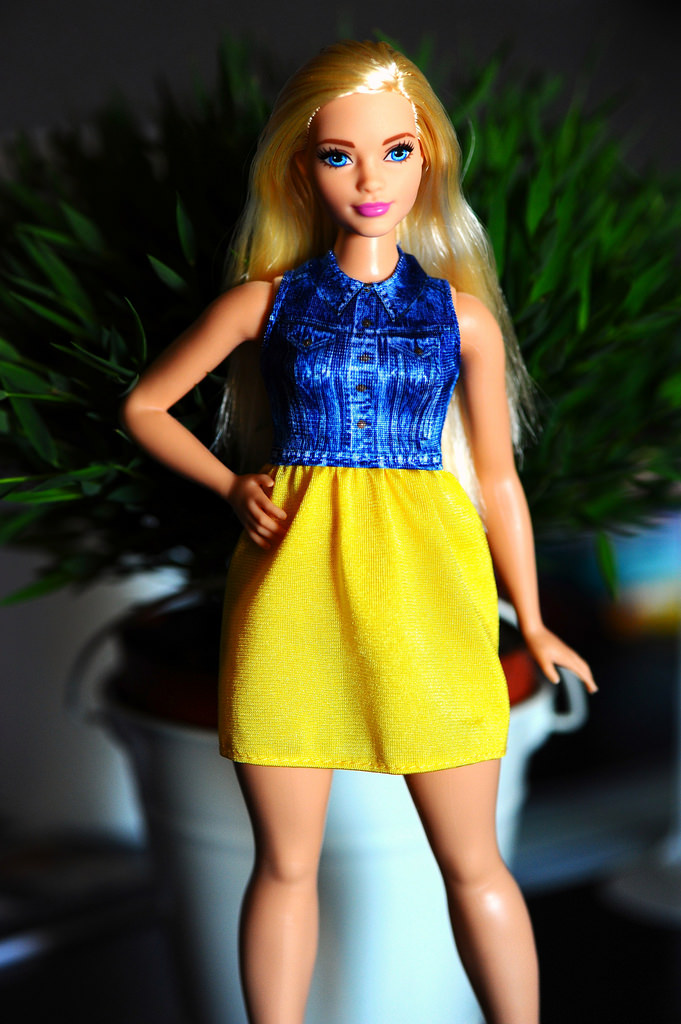