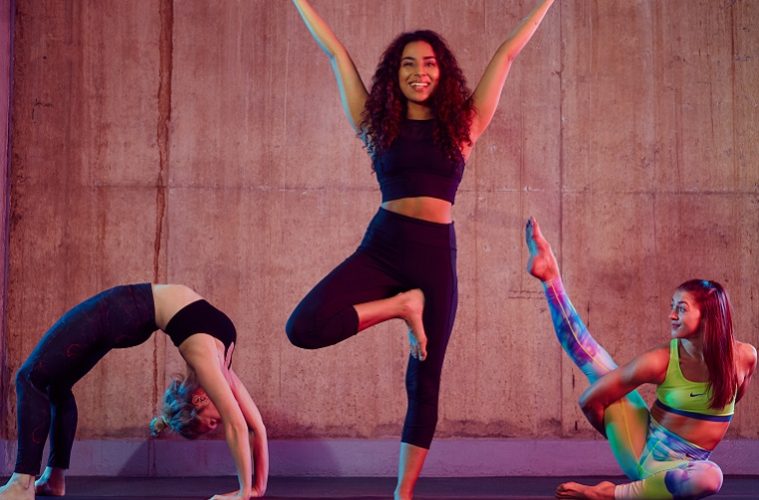 The Power of Thought

Do you believe that the way you think has some effect on your life?

You do? Great, you’re up to speed with the latest neuroscience. And it moves fast – scientists keep discovering new facts about the brain at an impressive rate, and the more they know the more they realise that our greatest power lies in our minds. Our thoughts affect our life, it’s a fact.

There’s something really special about us human beings. The size of our brain’s frontal lobe holds a stunning capacity – it can make thought more real than anything else. This, in turn, gives your imagination the power to change your body.

When you close your eyes and think about something you really want… do you feel a little different? Does it perk you up or maybe you feel a lack of it and disappointment? Whatever the case, your brain launched a cascade of hormones as a reaction to what you played out in your imagination. It changed the way you feel even though nothing happened. It was just a thought.

The connection between your mind and your body is deep (and amazing) – the brain doesn’t know the difference between ‘real’ and ‘imagined’. Its function is to bridge the two worlds and, contrary to what we tend to believe, neither is more important than the other!

Establishing new thinking habits can permanently change your brain and your subconscious; or in other words – change your life.

A hard neuro-scientific fact: your subconscious mind is in charge 95% of all decisions made in the day while you, aka your conscious mind, make a mere 5%.

Isn’t it just the most empowering piece of information? It means that what we want (our conscious) has a very weak impact on what we actually get. It’s like the subconscious operates a default program, an auto pilot that runs in the background… and we don’t realise it.

Would you like a big, fat bank account? How about a lean, strong body? No matter how passionately you want it, it kind of… doesn’t matter. Not until your subconscious, the mighty 95%, allows these goals or dreams to happen. So how about tapping into the operating system to make some alterations? This is possible by supercharging your thoughts with emotion. The two are required in tandem to re-write the programs that prevent you from achieving what you want.

The key is to align the way you think with how you feel. This is why affirmations don’t work. You can think or affirm ‘I’m rich’ or ‘I have a six-pack’ and so on but at the same time feel the very opposite – stating that you are wealthy may actually remind you that you owe some money to the bank, making you feel anxious. The vibe you give out is therefore that of not having money and it doesn’t matter what you say. To do it right, think about being wealthy and actually feel abundant. Remember, you’re in control of how you feel, just use your thoughts and imagination.

With repetition of this technique, supported by the power of your frontal lobe, your brain will begin to behave as if what you affirm has already happened. It doesn’t know ‘real’ from ‘imagined’ right? You will subconsciously start making different choices that lead you to different results.

Physicists know this too – according to quantum physics, mind and matter are not separate at all. Mathematics shows that our reality is just an extension of our mind and if we change the way we think physical matter around us will literally start to organise in a different way.

What dominant thoughts govern you?

A thought that is thought over and over again (often going unnoticed) becomes a belief system.

This belief system (settled in the subconscious) puts a limit on what you can achieve because your body (and your brain) can’t enact something that you have established as impossible. It’s like programming a rule set for a game called ‘Your Life’. But playing is not fun when you’re unaware of your beliefs. Thankfully, it’s your game and you can change the rules.

Become aware of our ‘defaults’ may be a little frustrating at first but only because it’s new and unfamiliar, not because it’s difficult. Meditation is probably the best way to start and a neat shortcut to the process. It takes the busy, thinking (and limited) mind out of the equation to allow you an insight into the subconscious portion of the brain