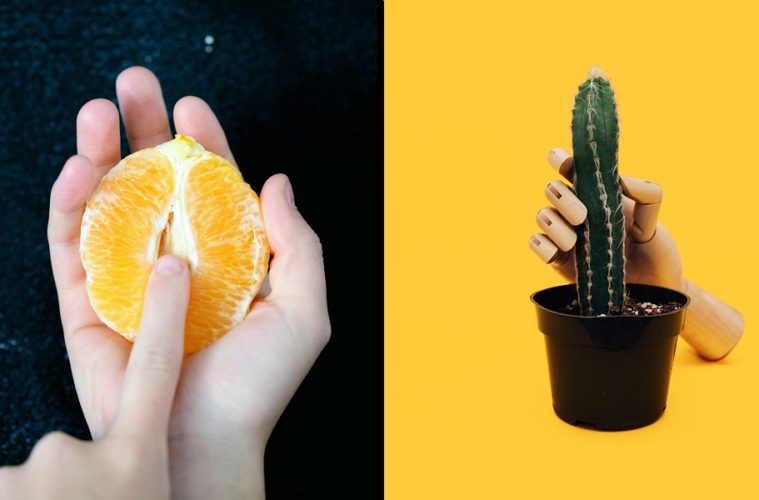 The lowdown on sexual health: 63% of students admit to having unsafe sex

According to a recent survey, 15% of under 25s have admitted to having unsafe sex with two or more partners since arriving at university.

The Student Room recently performed a study on sexual activity among students and found that more than half of sexually active students have never been tested for sexually transmitted infections despite 63% admitting to engaging in unsafe sex.

When asked about sex education received, 40% of students felt it was ‘just average’ while 27% said it was ‘poor’. When it comes to advice and information about sex, the majority of students revealed they found the internet the most helpful.

How to reduce the risk of catching an STI?

What are the most common STIs affecting young people?
According to the latest figures by the NHS, cases of STIs, including HIV, are increasing, with the highest increase seen among young people aged 16-24. This age group accounted for:

Even scarier is that not all STIs come with symptoms, so you may not even know you have one. In fact, according to the NHS, around a quarter of people with HIV are oblivious to the fact that they are carrying the disease. If left undiagnosed, the risk of not receiving the proper treatment as well as potentially passing it on to another sexual partner is high.

If you suspect that you or your partner might have an STI, you can get tested at your nearest sexual health centre or even some family planning clinics. That said, going to a clinic to get an STI test can be seen as embarrassing or awkward, especially among young people. A good idea would be to go with a friend for moral support or, even better, your partner, as they will also likely need to get tested 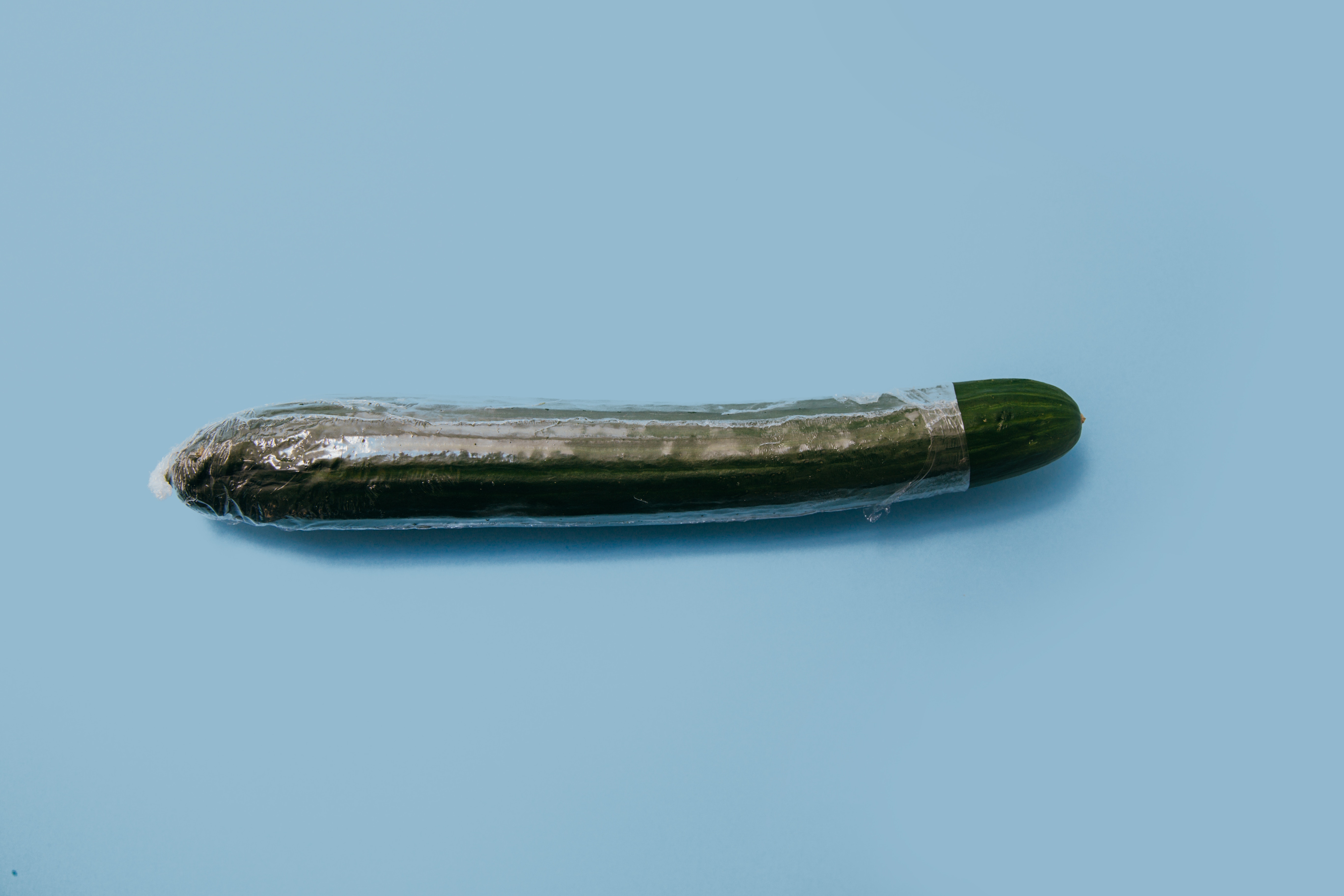 Can you Get tested online?
Due to the perceived stigma attached to being tested for an STI, online testing kits are becoming a popular alternative. According to research by YouGov, demand for STI testing kits over the internet almost doubled in 2016, with more than 417,000 diagnoses of STIs in England that year. But why?
There are a few reasons:

Known as e-STI testing kits, this new service has been developed to boost testing for Gonorrhea, Syphilis, Chlamydia and HIV. Kits are ordered over the internet, with sexual health information also made available, then posted out, allowing people to do the test at home and return it by post. The results will then be given either over the phone or via text message. These testing kits make getting tested all the more convenient and private, which is a major concern for all age groups.

date someone who knows their ABCs, 123s, and STDs

Can we SERIOUSLY start teaching our young girls and boys proper sex education and not that washed up , fairytale version or scaring them out of sex by saying they going to get a STD ?

Where can you get checked for an STI?
Services and advice about STIs and sexual health are readily available throughout the country. If you need to get yourself tested due to unsafe sex or just a regular check-up, you can visit: