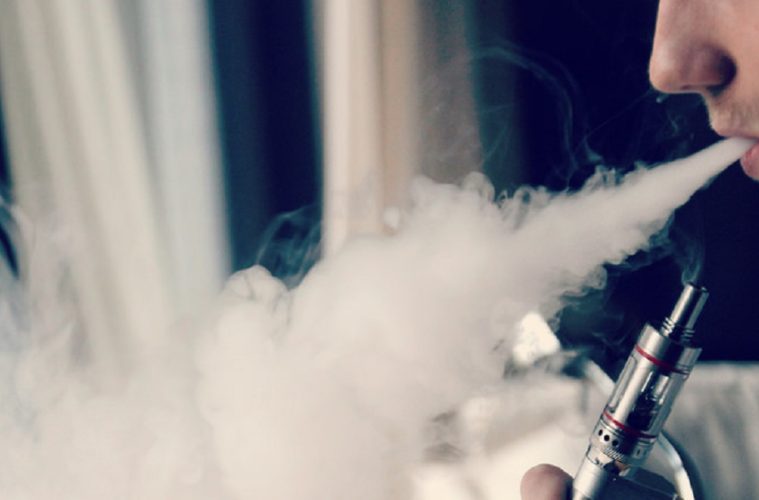 Why are University Students Choosing to start Vaping?

Vaping has firmly passed the ‘fad’ phase and is now favoured by many people as a safer and more socially-acceptable alternative to the traditional cigarette.

Landmark studies have proved that vaping is a far safer alternative to smoking cigarettes. E-cigarettes do contain nicotine but don’t contain other toxic or harmful substances such as tar or carbon-monoxide. Although nicotine is addictive, it’s not considered to be as harmful as the thousands of other chemicals found in regular cigarettes. As young people become more health conscious and concerned about their well-being, then naturally they want to choose alternatives that are less likely to cause detriment to their health.

Since vaping was introduced into the UK around 10 years ago, the choice in electronic cigarettes and accessories has sky-rocketed. Reputable websites such as VIP offer a large range of branded vaping equipment including beginner’s kits, vape pens and chargers, in a range of colours, shapes and sizes. There is also a wide range of cartridge flavours to choose from including mint, fruit, chocolate, coffee and even hot-dog, so people can really personalise their vaping experience.

Famous figures, including Leonardo DiCaprio, are regularly captured on camera with their trusty e-cigarettes, and therefore the act of vaping has become quite a trend with the younger market.  People generally seem to take much less offence when in the company of vapers, since the smell emitted is much less offensive than that given off by a smoker.

Unlike in the US, where several states have imposed vaping restrictions, there is currently no official regulation in the UK with regards to the use of e-cigarettes in social areas. Currently, organisations are free to make their own policies on the use of E-cigarettes in their premises. This instantly makes the act far more socially acceptable than smoking, which is completely prohibited in enclosed public spaces and workplaces, by law.

With far fewer health implications, a more socially acceptable reputation and a wide range of choice, there is no wonder than vaping is becoming much more popular with students than any other smoking alternative.