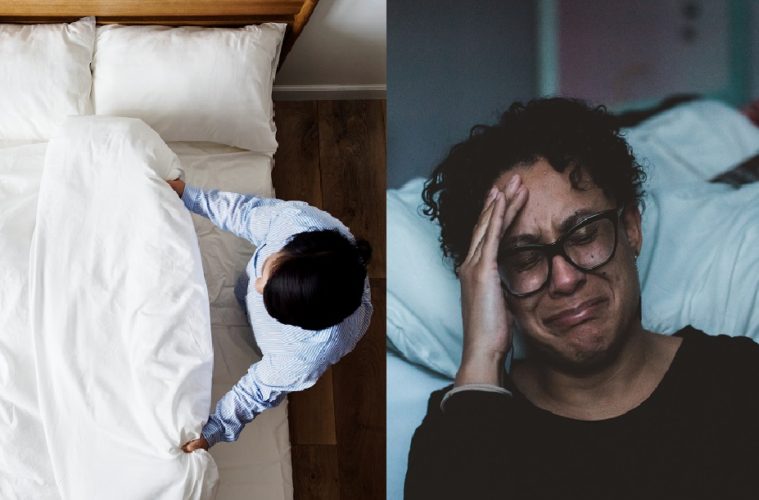 First of all, ask yourself this: do you REALLY need to change the bed sheets?

If you change the sheets, you’re going to have to wash it. Sooner or later.

That washing powder goes into the oceans and rivers and…I don’t know, maybe a dolphin will get lost in it or something. I’m not good with ecology. Another point, the washing machine uses electricity! Think about Global Warming and all that stuff.

Ok, fine. It’s starting to smell and you can’t see the pattern anymore. Also, your landlord is going to evict you if you don’t sort it out. You need to change the duvet.

changing your duvet cover is a whole workout.

Get a clean duvet cover

Ok, so you’re going to need a clean duvet cover. This is similar to your normal duvet cover, but with less curry stains. If you only own one set of bed sheets, your clean sheets will be your dirty sheets after washing it. Consider buying a second duvet cover.

Right. Ok. We are doing this! Are you pumped? I’m pumped! I’m super pumped! I’m pumped to flip! Just let me have a cup of tea. No point rushing into these things.

Make a cup of tea

am i dumb or is changing my duvet cover the hardest thing known to man ??

I detest changing the duvet covers, it’s like trying to fit a cloud into a condom

All right! Keep your hair on! Ok, so now you need to un-pop the poppers at the bottom of the duvet. Don’t try to pull them all open at once like a stripper’s trousers or you’ll tear it.

Then pull out the duvet and put it on the floor.

Find space on the floor

NOT THERE! That’s my model aeroplane. Just stick it somewhere else. 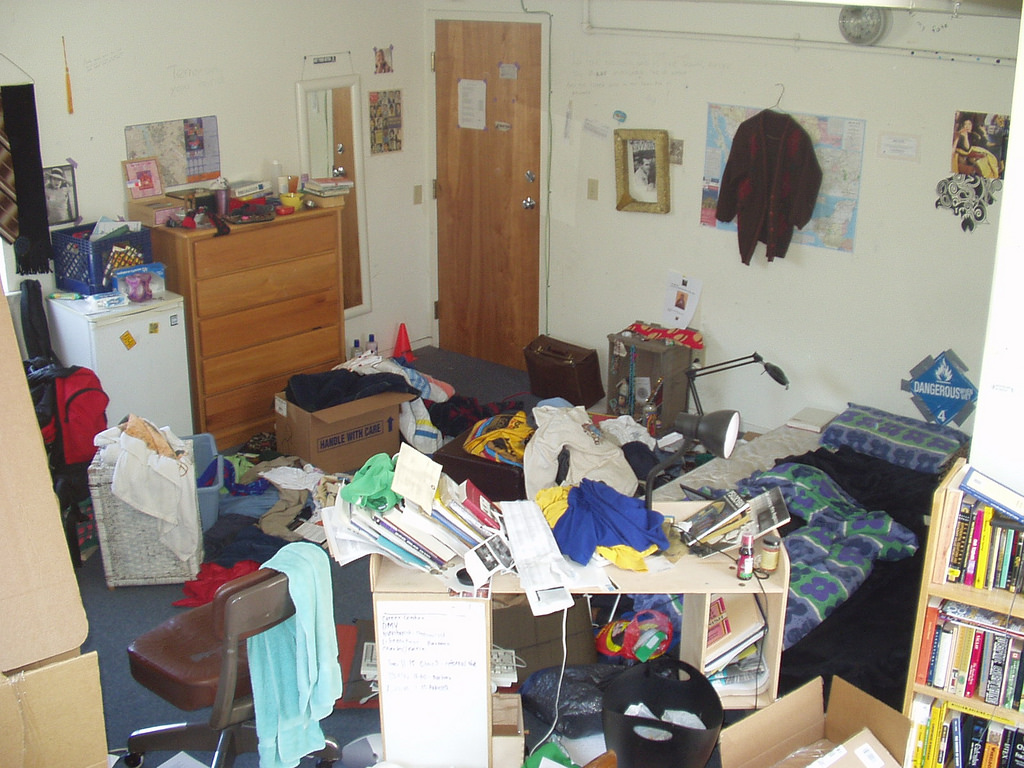 Put duvet in the bath

Turn the clean duvet inside out

Just trust me on this one, ok? I am a flipping expert at this!

Seems a bit of a weird flex, but ok… I’ll turn it inside out.

Now, here’s the tricky bit. Get the corner to the corner

I need another cup of tea.

Oh, come on! Stick with me!

Where did you put the duvet?

It’s in the bath.

I’ve got it back now.  It’s a little wet because the tap was dripping.

It worked! I did it!

Do the poppers up, and you’re done!