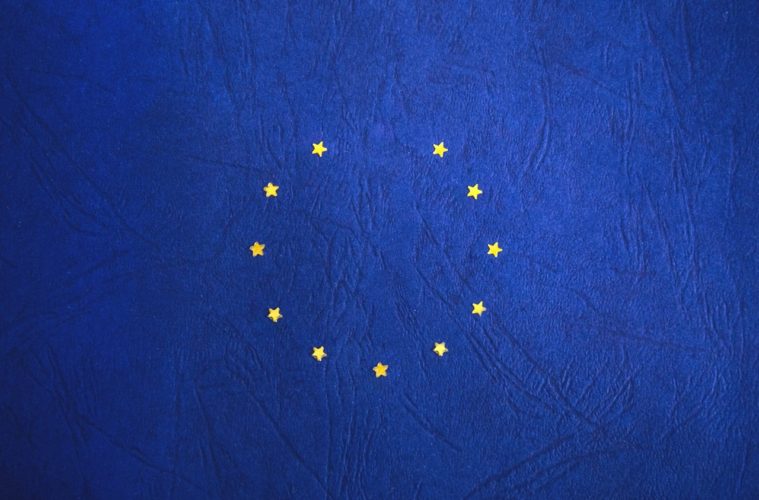 Brexit jokes: laugh your way through the confusion and shambles

Despite the long-winded and on-going Brexit deal battle, the British public are doing their utmost on social media, providing the world with the best Brexit jokes that make us briefly forget what a state our government is in.

In case you’ve been living under a rock, there has been a recent update: in summary, it isn’t going well for Theresa.

As predicted, Theresa May’s criticised EU withdrawal deal was destroyed in a Commons vote, losing by 432 votes to 202 – the heaviest defeat ever experience by a British government.

Labour leader, Jeremy Corbyn, saw her ultimate humiliation as a prime time to pipe up with a motion of no confidence in the current regime, which is to be voted on again by MPs.

If she loses this vote, it could lead to a general election – but with Tory MPs risking their seats under a left-wing government, it’s unlikely they’ll vote that way. If May tries to push for a no-deal Brexit however, some Conservatives have vowed to do whatever it takes to stop it.

But you didn’t come here to be bogged down with politics, right? This can all be swept under the carpet; we’ll cross that bridge when we come to it. After this all came to the surface, Twitter blew up with some of its funniest content yet.

So, if you need a laugh today, here are some of the funniest jokes and memes from another hectic day in British politics:

‘Plan A? Who is Plan A? My name is Plan B’#BrexitVote pic.twitter.com/rzHnR2izYl

It’s fair to say Theresa May was the butt of many, many Brexit jokes…

We now go live to the aye lobby pic.twitter.com/wKGXjIhnQb

Brexit really is taking its toll on Theresa May. She looks more and more like Mr Burns as the days drag on.

Even Larry the cat had a say!

The cat: Theresa May
The fish: A Brexit deal parliament will vote forpic.twitter.com/CJMDyQPJDZ

Meanwhile the man who called for a Referendum in the first place when there was little interest from the public….. #BrexitVote #Brexit #BrexitShambles pic.twitter.com/e2JZ6jkIuW

People were starting to get distracted from all the nonsense by… well, other nonsense.

Meanwhile, the press are having a competition to see who can get a picture of Theresa May looking most like Mr. Burns

And people were just saying what we are all thinking…

BTW, this is what Brexit supporters look like to the rest of the world at this point #BrexitVote #BrexitShambles pic.twitter.com/mNvfy09nfG

I’m sat watching the news with my dad, pretending I have a clue what’s going on #BrexitShambles

Despite the impending doom and feelings of uncertainty that are engulfing the entire British population, one comforting thing we can cling to is that we’re all in this together… and the Twitter comedians can always be relied on for a quick laugh at our own expense.