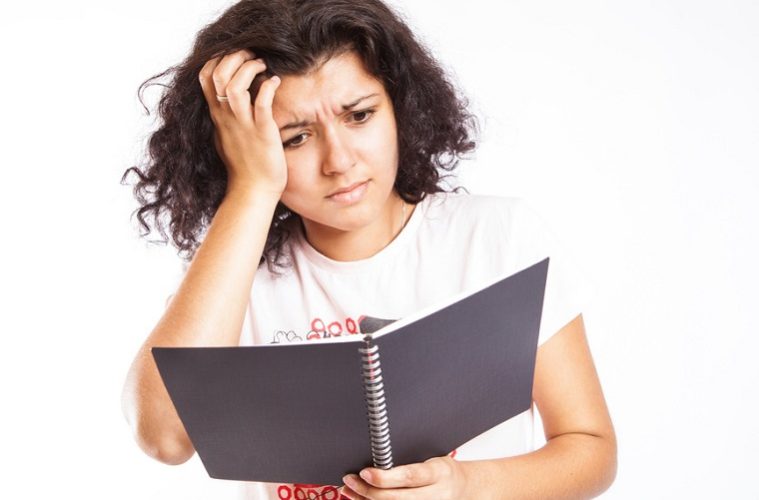 Things that make you go hmmm…

A hmmm (plural hmmms) is a textless image that gets you thinking – about the context; a deeper meaning behind the immediate; that gets you doing a double take or being left wondering how or why it even exists.

You can articulate your hmmm in a number of different ways.

You might hmmm when you’re pausing to think or ponder – this is likely to be slightly elongated (to write this, add more ms). You might add a lift at the end of your hmmm to signify a question  – could you repeat that? what? or really?

You can also hmmm in cynicism and disbelief, typically a lower-pitched expression. Or perhaps you’re hmmming in response to something surprising or mildly amusing, in which case you’ll probably prefer to use the staccato form, maybe even accompanied with a slight but rapid exhalation through your nostrils.

For an arrangement of four letters, it’s a versatile word indeed.

There is a community of more than 897,000 aesthetes sharing their hmmms via social news platform reddit, several thousand hmmming together at any one time. Hmmms are bizarre and beautiful, mysterious or hilarious, confusing and clever.

The rules are clear: no text; no memes, mashups or simple art; and no original content. And anything that isn’t considered hmmm enough will be removed.

If you’re posting something only mildlyinteresting or mildyweird, you should head over to those reddit communities instead. Make your hmmm content “aesthetic and meaningful” and it might get to stay. Your hmmm should speak for itself “entirely physically”.

It’s surprising how frequently hmmms appear in everyday conversation. We use them to denote hesitation, doubt, confusion or puzzlement, agreement and disagreement.

Hmmms can be conveyed through messaging apps too. One of the few smileys to feature a hand is the Thinking Face, or hmmm emoji. Approved and added to the stable of emoticons in 2015, it’s used to indicate thought, and can be paired with a light bulb to indicate an idea or to “question the intelligence of a written statement”.

Of course, you can just hmmm a tune, but where would be the fun in that, hmmm?