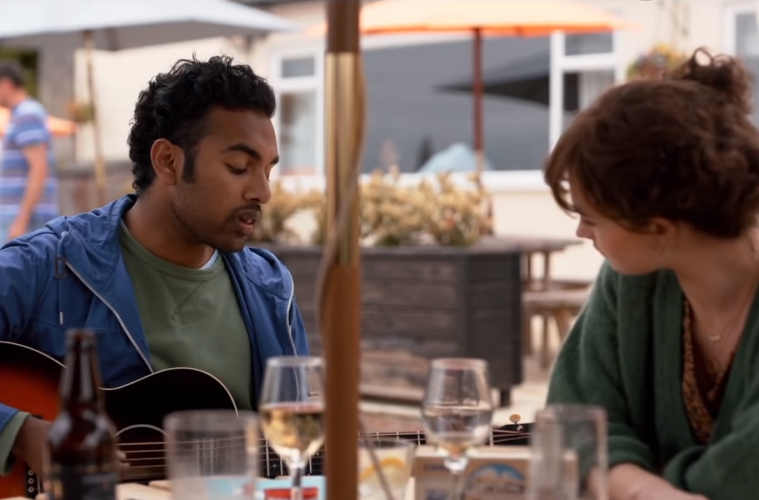 Yesterday: a world where The Beatles never existed

Imagine a world without the world’s greatest rock band. How different would the music industry be today? It’s hard to possibly fathom. Well, screenwriter Richard Curtis, known for Love Actually, and director Danny Boyle, known for Slumdog Millionaire, has provided us with that exact scenario. The trailer for the new film Yesterday is set in a world in which a struggling musician, Jack Malik, (Himesh Patel) is about to give up on his dreams.

Yesterday = Film of the year

He has struggled for years to break out of his seaside village in England and, despite the encouragement of his best friend Ellie (played by Lily James), his career has never taken off. That is until a bus accident during a freak blackout removes the two front teeth of his mouth – and The Beatles from the memory of the world.

Jack then performs the classics like, “Let It Be” and “Yesterday”, and claims them for his own. He is obviously shot to stardom but struggles with his inner turmoil knowing his newfound fame is based on someone else’s work.

As he progresses on his journey of fame and fortune, he risks losing the love of his life Ellie.

Yesterday is released on June 28