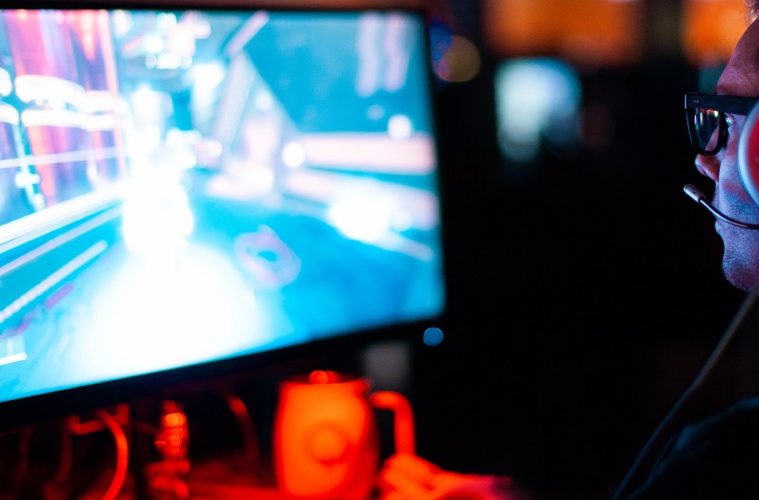 Different ways to profit and earn money by playing games

Who would have thought that computer games are going to become the next big thing? Thousands of people around the globe (some of them not so young anymore) playing professionally and earning thousands while having fun.

Saying “I play games for a living” sounds too good to be true, but the technology of the 21st century made it possible. Let’s take a quick overview of all the possible ways to play games and earn money.

A couple of years ago, a rising trend on YouTube made thousands of gamers go absolutely nuts about online gaming. Someone came up with the idea to livestream themselves as they play, thus paving the way for some YouTubers to become superstars. If you consider yourself an active web dweller and a gamer, you are probably aware that PewDiePie and several others earned hundreds of thousands of dollars by streaming themselves while playing games.

Nowadays, the most popular streaming platform is called Twitch — hundreds of daily live streams entertain millions of users there. You can even customise the look of your gaming stream using twitch graphics and other tools like custom emotes. Although users can stream virtually anything, games comprise the biggest portion of the videos on the platform.

Avid gamers also have an opportunity to turn pro and enjoy playing their favourite games against other professionals in online and land-based tournaments all over the world.

Nowadays, this type of competition is called e-sports, which is quite a controversial name for something that doesn’t really promote physical activity as the majority of sports do. Chess is an example often used by those who advocate considering e-sports a sport. That’s quite an argument since chess is an official sport that mostly resembles playing computer games.

However, we should leave that debate for another occasion. The point here is that professional gamers earn a lot of money by participating in tournaments. Things have gotten quite huge here, especially with games such as Dota, LoL, Counter-Strike, and Fortnite.

If you don’t consider yourself a talented gamer, but you still enjoy playing games occasionally, you can always place bets on online sports betting platforms. Many sports-books on the web actually list e-sports as one of the available betting options, but their offer may not cover your favourite game, so make sure to check that out! Many bookies also offer various promotions to jump-start your betting experience, and Sugarhouse online casino first deposit bonus is one such promotion that could help you place exciting bets on e-sports that you love. It’s important to note, however, that it isn’t a guaranteed form of income and isn’t to be used to supplement any job you may already have.

Many gamers seek additional information about their favourite games, upcoming titles, latest updates, and objective reviews. Dozens of YouTube channels, as well as websites, cover the latest news about games. One of the ways to earn money is to become a journalist who writes about games.

You don’t have to own a journalism degree in order to do that. All it takes is a passion for playing games and the will to share your thoughts with other people on the web. You don’t necessarily have to write about the latest news. In fact, you can cover many other aspects of gaming such as various tips & tricks, tutorials, and more.

Have you ever been stuck on a level and no possible solution came to your mind? Wherever you went and whatever you did, it all brought you back to the same place. All gamers had similar nightmares while playing their favourite games, and before the age of the Internet, it was really difficult to find a way out and progress to the next level.

However, things are much simpler now as there are hundreds of tutorials and explainer videos that can walk you through some difficult parts of a game. If you used to have a hard time with some games but eventually managed to solve your problem, you should consider sharing that with the gaming community — many players would be grateful for your help. In fact, some are eager to pay a lot of money if you offer them a helping hand!

Whether you like it or not, games are here to stay, and the thriving gaming community is likely to take over other entertainment industries, including the movie industry. Things have gotten out of control as there is too much money in the gaming industry nowadays, with professional gamers being real superstars. Therefore, if you want a slice of this sweet cake, make sure to follow the pieces of advice that we briefly discussed above.