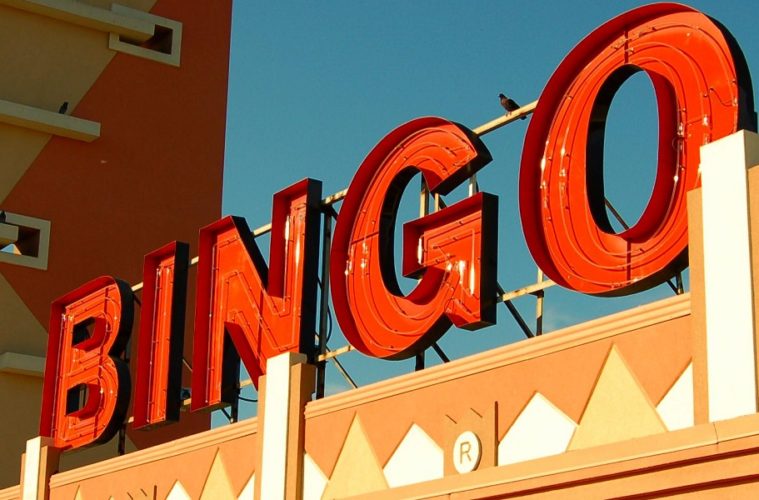 Who invented Bingo and where should you play it?

What do you see when you hear of bingo? Do you get a picture of happy people seated around a table trying their luck or do you think of angry seniors losing it on some poor fellow who yelled bingo at the wrong time? While it may be true that bingo was initially played by the elderly, this game has come quite a long way. With the embracing of technology and the coming up of the newest bingo sites in UK, this game now appeals to the younger generations who are currently accessing it on their digital devices. This change has allowed people to change their perception of the game, thus making it more popular over time. It was not always so in the past. Let’s take a short walk down memory lane and see where it all begun.

As things stand now, bingo is an interactive game where players get to win cash and other prizes when things go their way. A caller will announce random numbers and whoever is holding a card with the given figure can dance their way to the bank that day, once the card checks out of course. It is not all that simple though, and there are different rules based on the variation in play. But scooping a win now and then is not a hard fete.

Bingo started as Lo Giuoco del Lotto D’Italia, a lottery game that was quite popular in Italy during the sixteenth century. Interestingly, the love for this game is yet to fade, and it still takes place every weekend in Italy. The game spread fast and soon it was in France, then Germany and it was not long before it reached the US. At this point, it went by the name Beano. Players would mark their cards with beans, and the caller would select numbers from discs out of a cigar box. At the time, the game took place in the country fair and winners would yell out Beano. It was quite simple back then.

The name bingo came about when Edwin Lowe, a salesman in North America at the time, mistakenly heard someone yell bingo. So thrilled was he with the concept of the game that he hired a math professor to help him increase the possible outcomes and in so doing, he came up with the bingo cards. In this way, the chances of conflict over a number being held by more than one person at a time reduced significantly.

It was not long before people approached Lowe, hoping to use his idea for other purposes, with one group being the church. A priest sought the game as a means of raising funds for the church, and the people embraced it so well that it became a weekly game. Casinos too wanted part of the action, and soon, the bingo gaming industry became a multi-million dollar sector that investors were angling to exploit. Nursing and retirement homes also took part in the game which has been shown to have positive effects on the elderly.

At present day, you can access bingo in many ways ranging from gaming halls to casinos all the way to online betting sites where you can rake in huge returns. It is clear that this game has a bright future, owing to its adaptability.