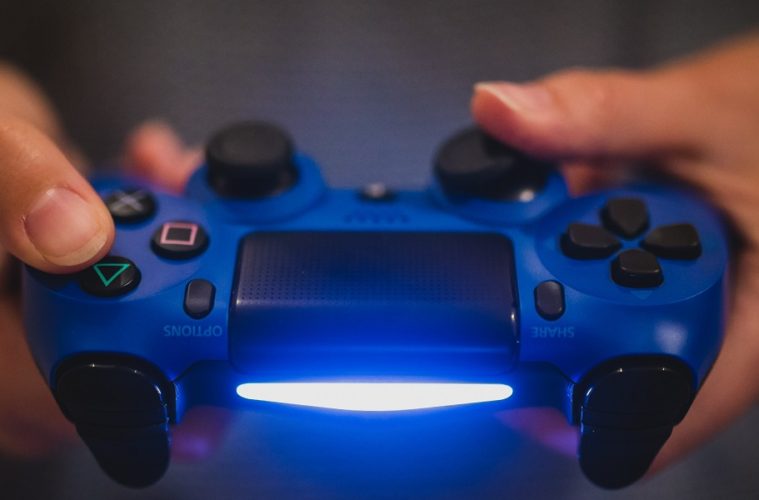 March 2019 will mark the 6 year anniversary of the PlayStation 4 reveal which was held by Sony in New York City. Architect Mark Cerny, confirmed there that his parallelepiped-shaped console, based on “super-charged PC architecture,” would sport a x86 processor, an AMD Radeon HD 7850-analogous GPU and 8GB of GDDR5 RAM. These kind of specs align more with a gaming PC from over half a decade ago than one built today and it’s not long until PS5 makes it into our homes, with DualShock 5 controllers.

All signs point to 2020 being the year we can purchase the console. The Reddit user, ‘Novamonbasa’, says the PS5 was pushed back from its initially planned release date, saying that the “target was 2019,” but Sony had to delay the console for an unknown reason.

As for how much this console will set you back, all we have is a report from NDTV’s Gadgets 360 which cites a deleted Reddit post, claiming the price will be $399. 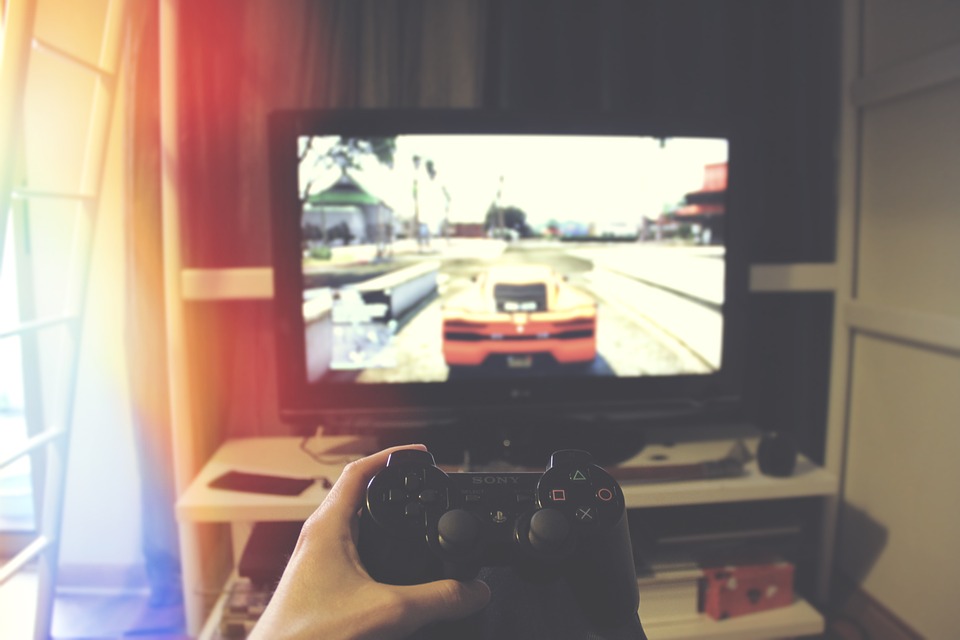 The specs and performance

Sony focusing on PS5 development isn’t a total shock, of course. Outside of announced PS4 games like The Last of Us Part II, Ghost of Tsushima, Concrete Genie, and Dreams, plenty of Sony’s worldwide studios are working on unannounced projects. Depending on when Sony decides to release the PS5, it would make absolute sense for studios like Santa Monica Studio or Guerrilla Games to be prioritizing the next generation.

Unsurprisingly, according to Eurogamer, Sony is working with AMD on the PS5’s internal hardware seeing as both the PS4 and PS4 Pro leveraged APUs based on the Red Team’s ‘Jaguar’ microprocessor architecture.

The price-“leaking” Reddit post we brought up earlier spells out a similar future for the PS5, one characterized by a custom AMD Zen 2 processor and Navi graphics. Here’s the full rundown, courtesy of Gadgets 360:

One of the most enticing features of the Xbox One, is its ability to play games spanning multiple generations of hardware.

According to NPD Group analyst Mat Piscatella, who’s quoted in yet another interview with GamingBolt stating he’d be “surprised if the PS5 were not [backward] compatible with PS4 content.”

However, Piscatella then went on to compare the PS5’s take on backward compatibility with the PS4’s existing plan of attack:

“Sony already has a streaming solution in market with PlayStation Now,” he said. “It wouldn’t surprise me if both PlayStation 5 and the next Xbox took this type of approach, although I’m sure they’d do so in slightly different ways with different messaging.”

Sony hasn’t commented on the specifications of its new service, and that’s likely something not to expect until we’re much closer to the next system’s launch.

So we might get the PS5 in late 2020 pic.twitter.com/eMq6ZaLSbV

Ya Allah! Replace my fake friends with BMW and PS5