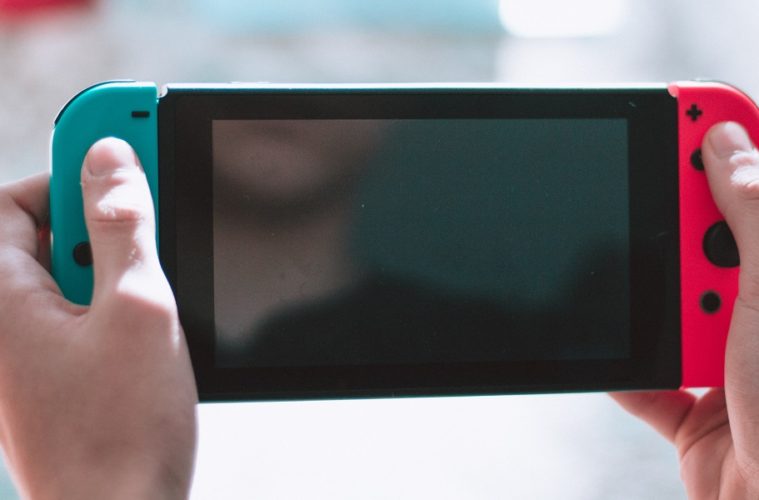 Since the Nintendo Switch release in March of last year, the announcement of exciting classics to make an appearance on the console has been highly anticipated. From gaining a remake of Super Mario Party to an adapted version of the popular horror Outlast, the next generation of games was beginning to look uncertain. That was until 2019 appeared on the horizon with new era of hope. So, here are four of the top rated and most awaited games of 2019 to keep you holding on to your Switch.

The beloved and most requested sequel to the social simulation video game has finally been announced.  For all the original game cube players, to the newly arrived Pocket Camp adventurers, the expected release of a brand-new Switch enhanced game is within our grasp. A trailer released in September 2018 presented a snippet of beautiful graphics and the return of our cherished Tom Nook. but provided little details to what kind of town will be created for players to explore. All features have been kept under lock and key so, unfortunately, all may be kept a surprise until the official release date. 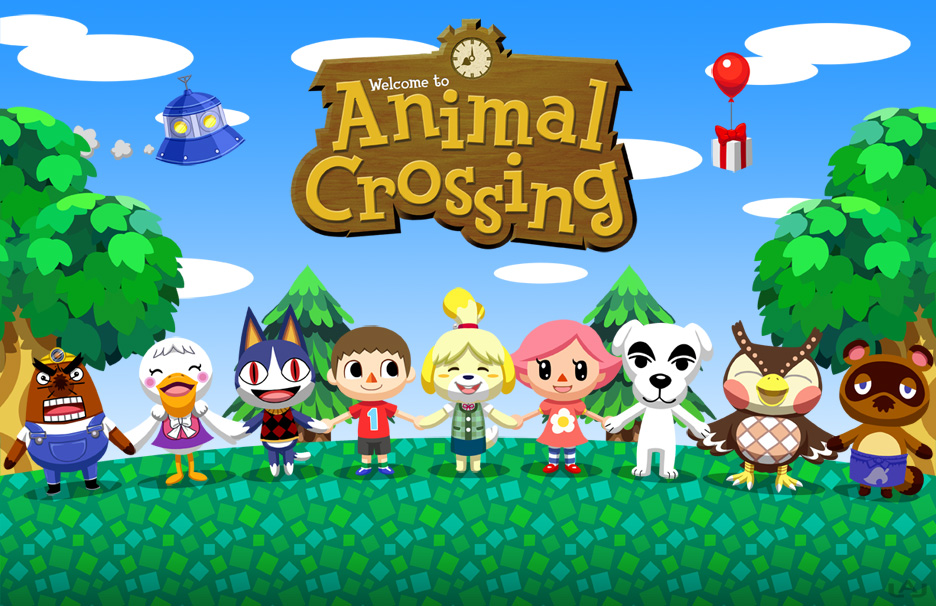 The eighth installment of the Yoshi franchise is a platform side scroller that consists of cute fuzzy versions of the characters we have come to know and love. This game is set to release on the 29th of March 2019 and a demo is currently available on the Nintendo eShop if you want to see what the game has to offer! Even though it may not be a huge challenge for advanced players, the bright colours and two-player cooperative make for a relaxing play! 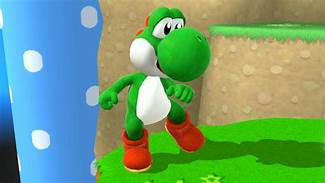 The Luigi’s Mansion series has been neglected for six long years and fans were given a new lease of life when a trailer was announced in September 2018. There have been little to no details released regarding the game however, the thirty-eight second trailer shows a snippet of the spooky setting as Luigi explores different rooms battling ghost-dogs and moving carpets. There is no exact release date for this game, but it is set to release this year. 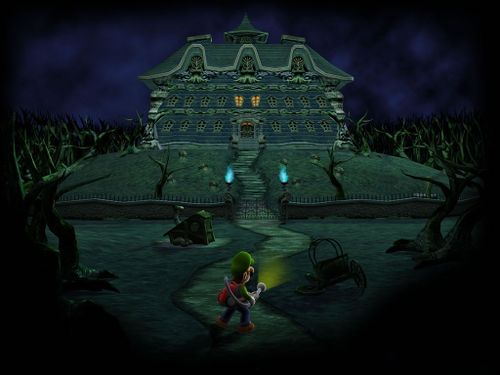 The most recent game to be announced this month was Super Mario Maker 2 which is set to be released in June 2019. The ability to create your own levels and choose which bosses to fight is officially making an appearance from the Wii U to the Nintendo Switch. The lengthy trailer shows the new abilities to combine different Super Mario Bros features into one map and essentially make the levels as hard or easy as you wish! It can also be spotted that features from the Super Mario 3D world have made an appearance into the game along with exciting new challenges. 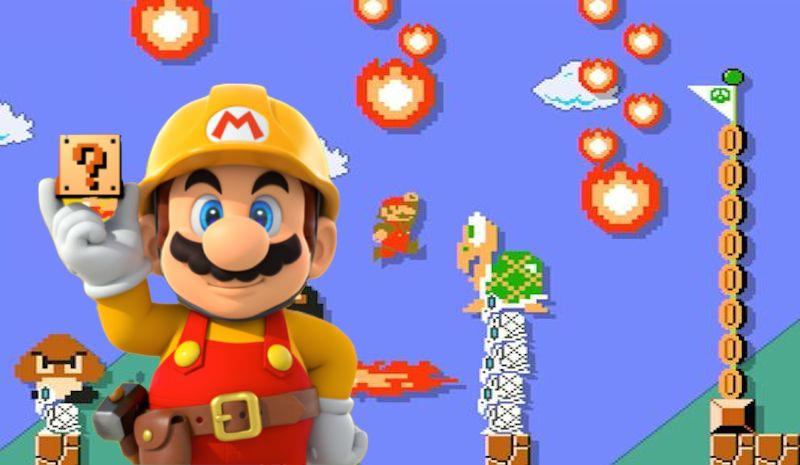 Therefore, even if games for the Nintendo Switch have been sparse, it seems as though developers have finally listened, and 2019 holds hope for us all.