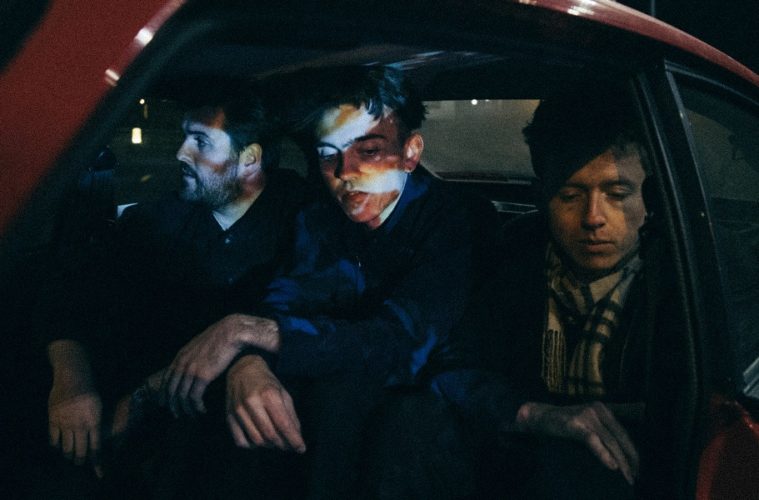 Ahead of their April Tour, JAWS’ “shows aren’t what people expect”

JAWS – the English Indie-Rock band formed in Birmingham in 2012 after singer, Connor Schofield, had posted his demo of Cameron online. After receiving lots of positive feedback, it encouraged him to start a band with friends Eddy Geach and Alex Hudson that he knew from College. They’ve often been tipped as the ones to watch, and with their album, “The Ceiling,” coming out soon, we caught up with Connor to see how it’s all going.

Hi Connor – thank you for speaking to us over at Student Pocket Guide! What are JAWS up to?

Just getting ready for the tour really. So that’s in April, 3 weeks after the album comes out.

What can fans expect from the tour?

A lot of energy – just a good time generally! I think our shows aren’t what people expect them to be. Our music is quite chilled out and quite lazy but then our shows are quite like – not wild – but there’s always an atmosphere and a lot of jumping around.

How did you all meet and what made you decide to start making music together?

We all met at college – I had already written a few songs and I put one on the internet and it started getting traction and feedback. I thought it would be cool to start a band – and then here we are! We all knew of each other – we’d seen each other round college, but we weren’t like best-best friends. But the friendships developed. We’re quite lucky really. It could’ve gone wrong – we could’ve all hated each other!

What or who influences JAWS’ music?

In my house growing up, my parents were always big fans of Radiohead, so we always had that on. And I think, subconsciously, that’s always been a big influence. I remember the first time I listened to OK Computer, I knew all the songs but it was the first time I’d listen to it myself – because it had always been on. And anything with interesting production on it. Even things a bit more electronic or in the rap world – I like Brockhampton a bit. I’m quite interested in new sounds, rather than a specific band.

If you could collaborate with one musician, dead or alive, who would it be and why?

You know what, I was going to say someone like Johnny Marr or Thom Yorke but I think, at the minute, I’d really like to work with George and Matty from the 1975. I think they have such an interesting way in what they do. They’re quite Marmite as well. I don’t like to say “genius” but they’re doing something no one else is doing so I think they’re quite cool. 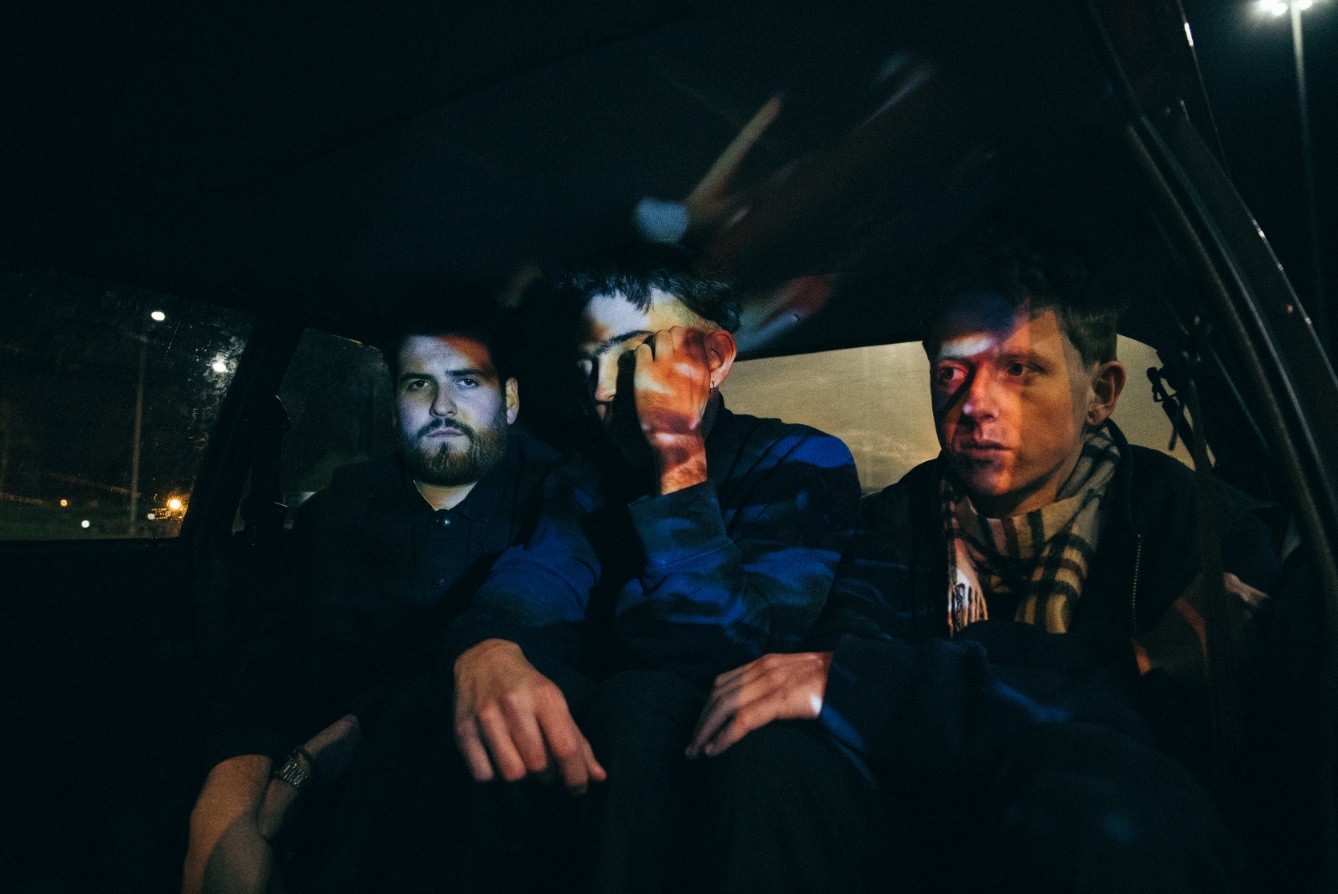 What was the process like for creating your new album “The Ceiling”?

Every album has been a different process and this one was different again. We all have jobs now and I live in London and the guys live in Birmingham still. So, rather than us writing in a room together, it was a lot of sending it to each other on email, back and forward, until we could eventually get in a room and tweak things. But it worked without any problems – it was just the way it was and we worked around it. I think a lot of bands would have been like, “well this just doesn’t work,” but I think we’re quite confident in the way we play and perform that it’s not initially about us playing the songs, it’s about writing good songs and then working out how to play them afterwards.

We love your single “Driving at Night”, I’ve got it on repeat at the minute! But do you ever get tired of hearing your songs once you’ve released them?

A hundred percent – I can’t even listen to this album at the minute! It was quite an intense few months of recording it. We did 2 weeks at the start of September then a week off, then another week finishing recording it. Then maybe another 2 weeks off and then just a continued few weeks of mixing it back and forward. By the end of it you don’t know what you like and don’t like. But that’s all out the way now! It’s good to forget it a little bit and fall in love with it again when you’re playing it rather than hating it when you perform it.

What song is guaranteed to get you on the dance floor?

Life is a Rollercoaster by Ronan Keating – it’s just such a great song.

Where’s your favourite city to perform?

Obviously Birmingham, being the hometown, is always fun. But Manchester and London have also got a very special vibe and energy. We’ve had good shows everywhere but there are a couple that always stand out between those 3 places.

What’s next for JAWS?

I’m not sure you know! Just more touring – we never think too far ahead which I quite like. I think when you have a lot coming up, rather than looking forward to it, you get anxious about it. So what’s cool is we never really think more than a year ahead.