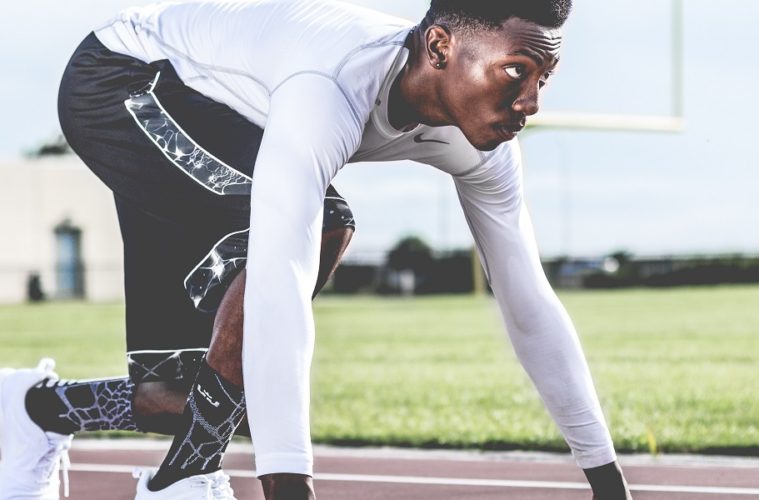 The biggest events in sport left on the calendar for 2019

2019 is looking like a pretty good year for sport.

So far, we’ve had a Six Nations Championship go right to the wire, a rather subdued Superbowl and a gripping Premier League season that’s still left to be solved, but the best is most certainly yet to come with several major tournaments to look forward to later this year.

Regardless of your sporting tipple, there’s something for everyone to get excited about.

It’s been an interesting time of recent for English cricket. Imperious in the one-day game, but a wobbly test series in the West Indies means England take mixed emotions into a summer where they host both the Cricket World Cup and The Ashes.

Come early summer, the number one ranked ODI team will be harbouring hopes of going all the way in the 2019 World Cup, looking to banish memories of a torrid 2015 campaign.

Meanwhile, The Ashes, starting in August, will be approached with cautious optimism. Despite being an underwhelming fifth in the test world rankings, England will be hopeful of capitalising on homefield advantage against an equally shaky Australian test team.

Whatever the results, England will be going cricket crazy these next few months. And if you’re playing yourself, head over to Talent Cricket to get yourself ready for the summer season.

A new dawn for rugby

Just like the cricket team, English rugby will be wincing at flashbacks of a disastrous 2015 tournament and will be expecting to do better as the Rugby World Cup takes on new beginnings in Japan.

Coming to your screens in late September, expect plenty of colour, culture and spectacle as a major rugby tournament comes to the Far East for the very first time.

New Zealand will be expected to retain their title, whilst the host nation will be hoping to recreate their film-worthy heroics of four years prior.

Football World Cup: can the women go one better?

Last summer signalled a restoration of faith in English football, with the men’s team making us dream once again after a semi-final appearance at the 2018 World Cup. This year, the women travel to France with a very real chance of bettering the boys and completing the English revival of the beautiful game.

England will arrive as fourth favourites to take the title behind the USA, Germany and host nation France. With Phil Neville at the helm and special kits ready-made, June-time will mean the start of World Cup fever all over again.

With four major events to keep you entertained, it’s easy to forget there’s some annual blockbusters to enjoy as well.

Once the Premier League season has ended in the middle of May, the Champions League Final arrives on the 1st June. With four teams into the quarter final for the first time since 2008, English football will be hoping for a victor.

July brings us two sports staples at the same time in the form of Wimbledon and the Tour De France. Despite maybe no Andy Murray at Wimbledon this year, the world’s biggest tennis tournament never fails to entertain. Meanwhile, Geraint Thomas will be looking to continue the British domination of cycling’s premier endurance event over a gruelling 23 days.

So, plenty to look forward to and lots to get excited about if you’re a supporter of British sport. You never know, we could have some big winners in 2019.