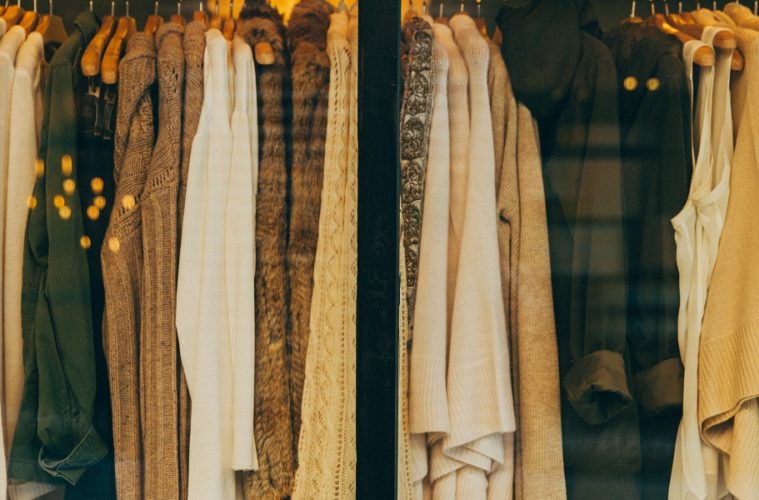 The fashion industry is something that interests everyone but is very problematic. Fast fashion is a concept that many people are starting to become interested in. A recent BBC3 documentary has brought this issue to the forefront and has allowed so many people to understand the problems with high street fashion. Fast fashion is essentially pieces of clothing that are on trend, being made very quickly and sold at a cheap price. It can be said that fast fashion is a response from clothing companies due to the high increase in need from consumers. 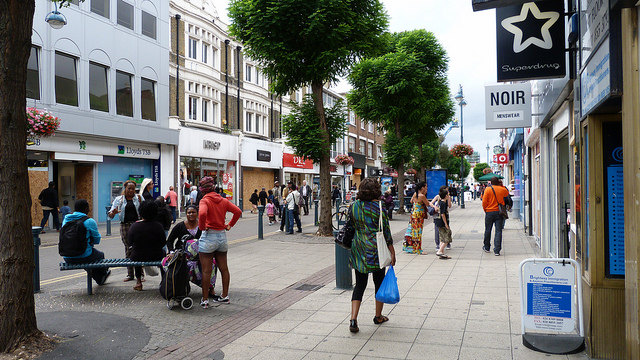 Fast fashion works on exploitative labour conditions and is destroying the environment. As inhabitants of this world, it’s our duty to try and look after the environment, instead of destroying it further. I can admit that I have bought cheap clothes, only worn them a few times and then chucked them away. So many people do this, and it is completely unethical. If you were to buy more sustainable, expensive clothing, the likelihood is that you would keep the clothes and get more wear out of them.

It literally took a fast fashion brand TWO HOURS to copy/create, shoot on a model and post to Instagram after Kim Kardashian posted herself in a dress. Fast fashion is getting too fast and needs to slow down, this will end up in landfill faster than you think. pic.twitter.com/5fQlfEzE8z

Only when the last tree has died and the last river been poisoned and the last fish been caught will we realise we cannot eat money – Indian proverb. #SustainableMe #fastfashion #ourplanet

Ethical clothing isn’t cheap and not everyone can afford it. However, even the small changes in your life can help change the system. For example, charity shops, second-hand shops, online websites such as Depop, Vinted or even eBay is a much better way to buy new clothes in an ethical way. 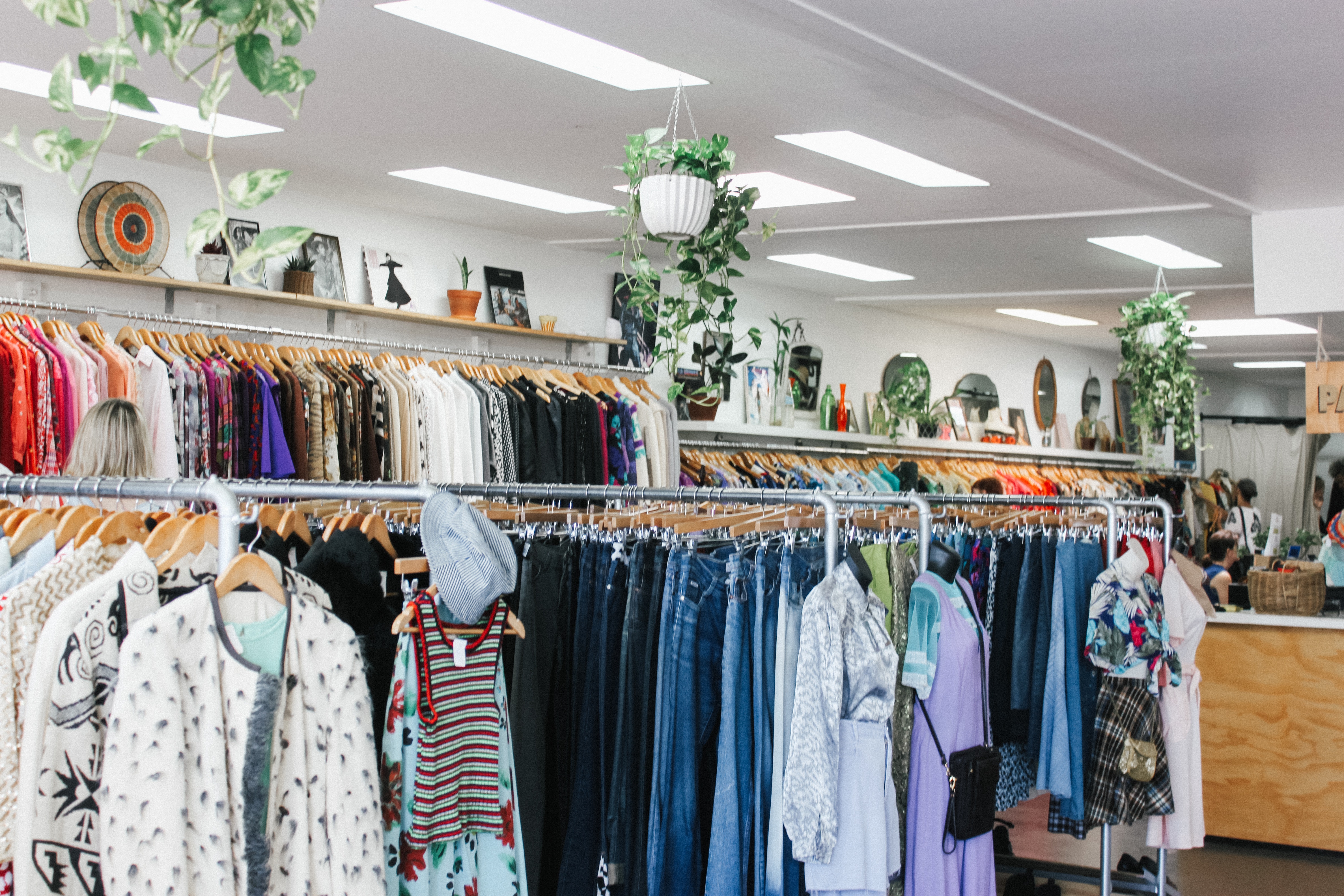 Another issue is how fast fashion is presented to the public. Influencers and celebrities are used to promote these companies. They know that young people especially will be more likely to buy a piece of clothing if their favourite YouTuber is promoting it. This is causing the issue of fast fashion to become even more prevalent in society.