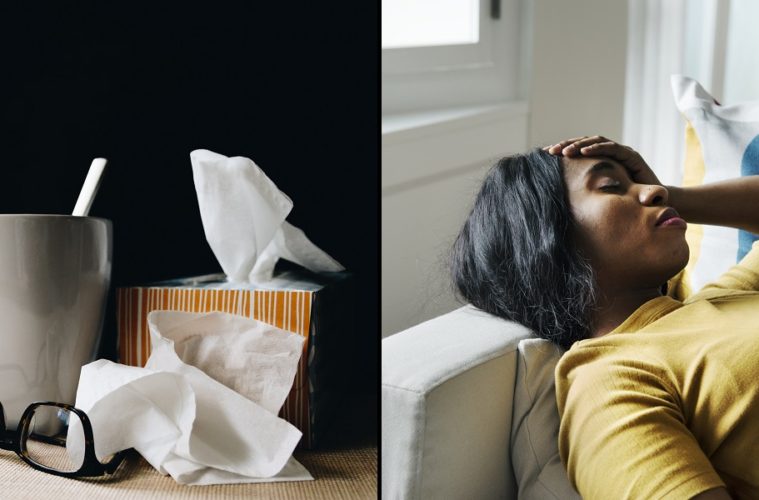 *Cough cough* I’m sick – are you having National Sickie Day off too?

The first Monday in February is traditionally known as National Sickie Day; last year, 350,000 workers called their boss to break the bad news. Many of those not making it in due to over-indulging after Dry January.

But if they are hungover, they are unlikely to admit it. A study found that the most common reasons for calling in sick are the flu, back pain or an accidental injury.

The research, by Medserena MRI Centre, found that 2.5 million people are hit by back pain every day in Britain with the treatment costing the NHS more than £1 billion a year.

The figure this time around is predicted to be higher than previous years thanks to a combination of factors.

These include Super Bowl Sunday, and the first post-Christmas pay day.

While many spend National Sickie Day nursing a hangover or recovering from an illness in bed, some people take the day off to interview.

This is because many people re-evaluate their life after Christmas and spend January planning any new career changes ready for February interviews.

The amount of people expected to call in sick on National Sickie Day will cost the UK economy around £45 million, thanks to lost hours, wages, and overtime.

National sickie day today and I'm in. What was I thinking ? #nationalsickieday

Yes I’m listening to Spice Girls for motivation. What of it? #MondayMotivation #SpiceUpYourLife #nationalsickieday #notforme

When it's #NationalSickieDay but you have the full team in… pic.twitter.com/bQ5y4qVwWn

According to ELAS the worst excuses for missing work in 2016 included:

According to your boss, the best reasons for calling in sick are:

What are your best excuses for calling in sick? Let us know!