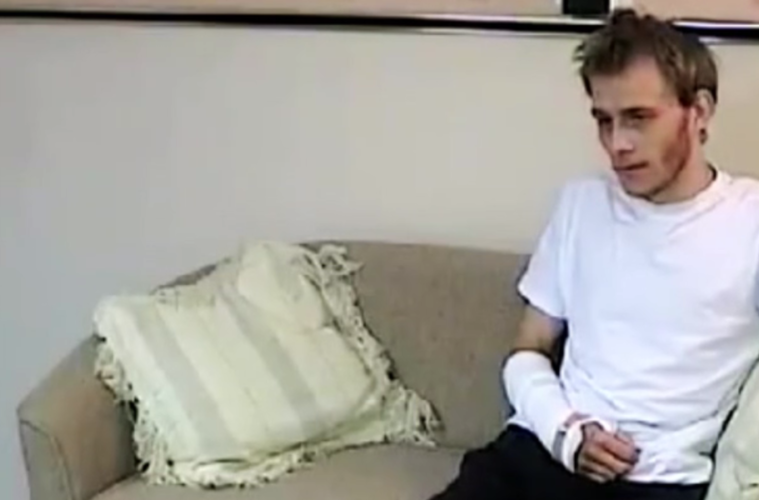 Abused By My Girlfriend: a side of domestic violence rarely spoken about

Domestic violence, unfortunately, is something that many people have to face daily. It will affect 1 in 4 women and 1 in 6 men during their lifetime. A shockingly high figure for both, yet domestic violence is still something that men struggle to openly talk about. The BBC documentary Abused By My Girlfriend reveals the shocking situation one 22 year old man had to go through. He hopes that by sharing his story, it’ll help reach out to other male survivors.

22 year old Alex Skeel was starved, attacked with knives and repeatedly burnt by his girlfriend over a “9 month campaign of physical abuse.” His girlfriend was the first woman in the UK to be imprisoned for coercive abuse after a 6 year relationship. 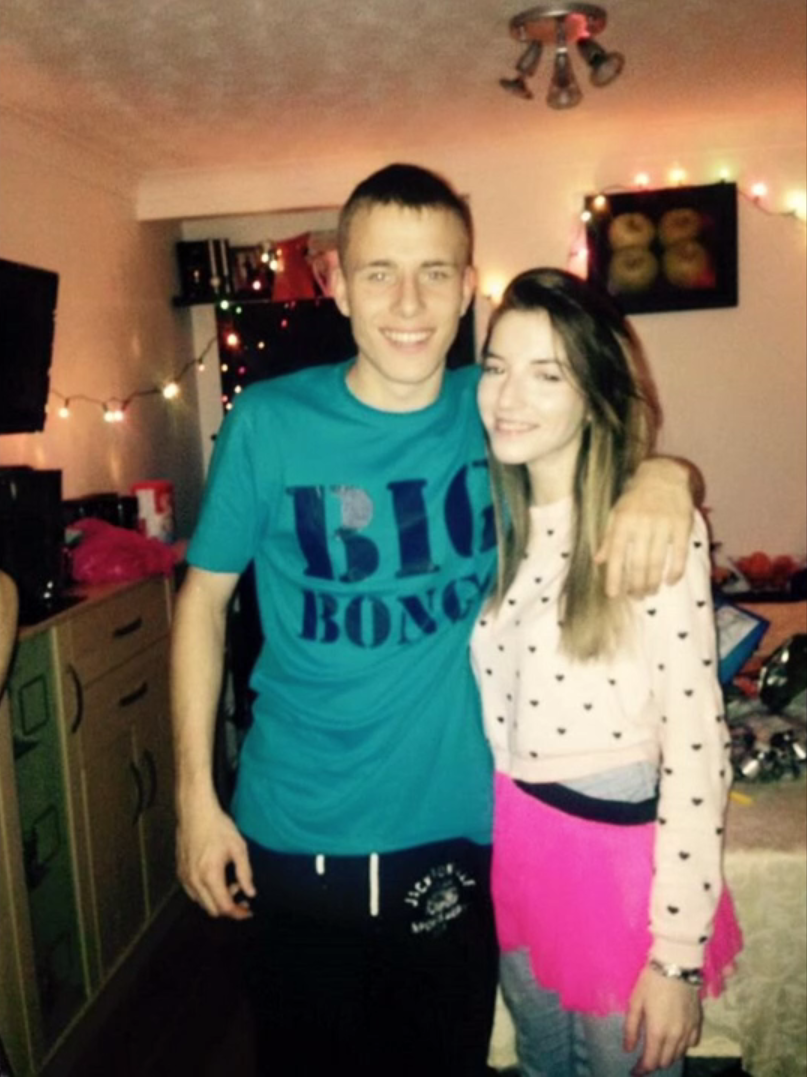 Alex met his partner, Jordan Worth, in college back in 2012. During their 6 year relationship, Alex said his girlfriend “took [him] away from everything [he] ever had.”

Before long, Jordan had completely isolated me from my friends and family – she stopped me from seeing them and even took over my Facebook account,” is what he told BBC Three. 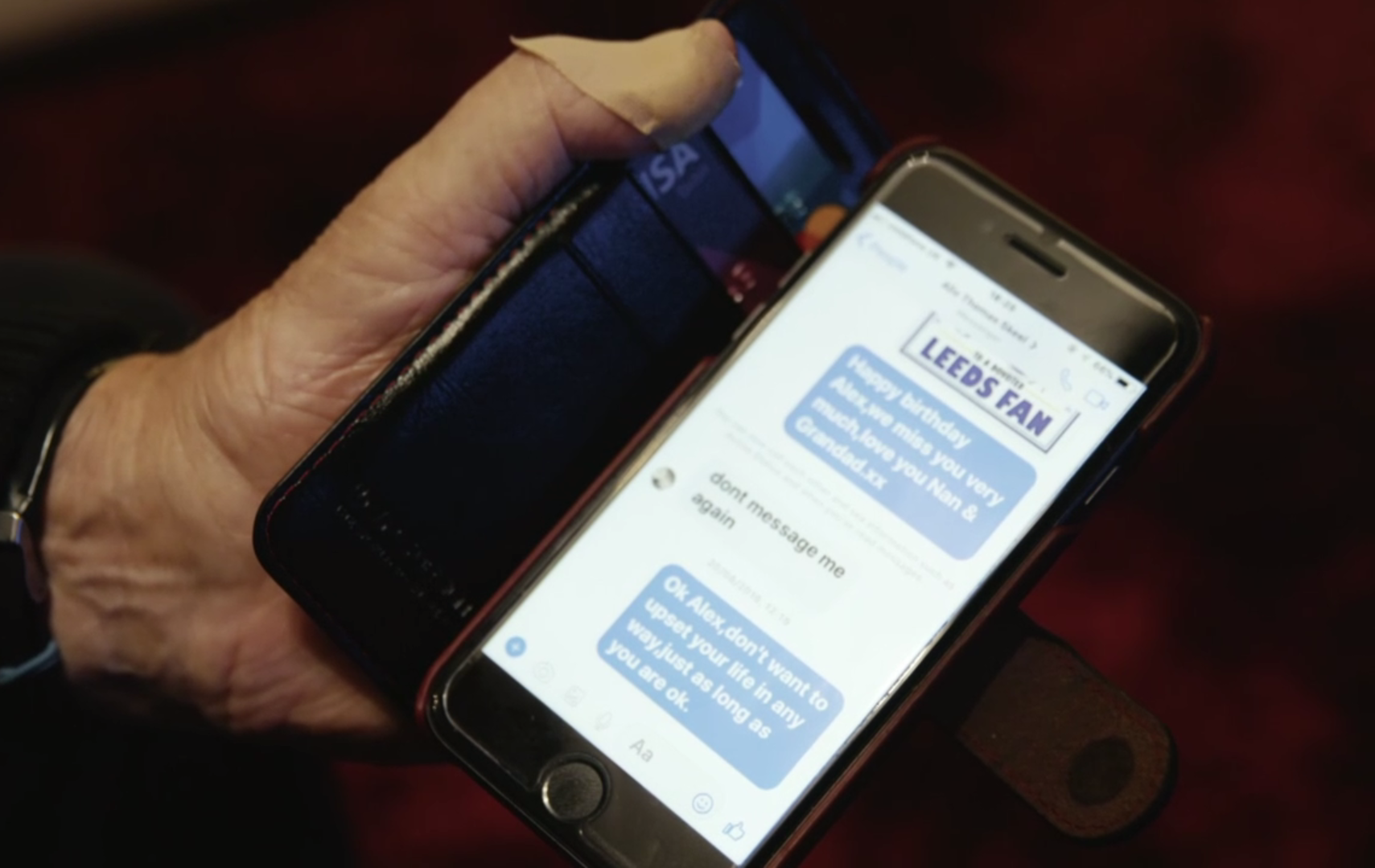 “She started to deny me food, which meant I lost a lot of weight. I’d try to challenge her behaviour, but she’d turn it on me and find a way to make me the problem.”

Jordan began sleeping with a glass bottle and used it to hit Alex with as he fell asleep, before beginning to use hammers for the same purpose.

“After a while, it got to the point where it didn’t hurt anymore,” he continued.

The couple had two children together which made Alex reluctant to leave home and report the abuse he was facing. 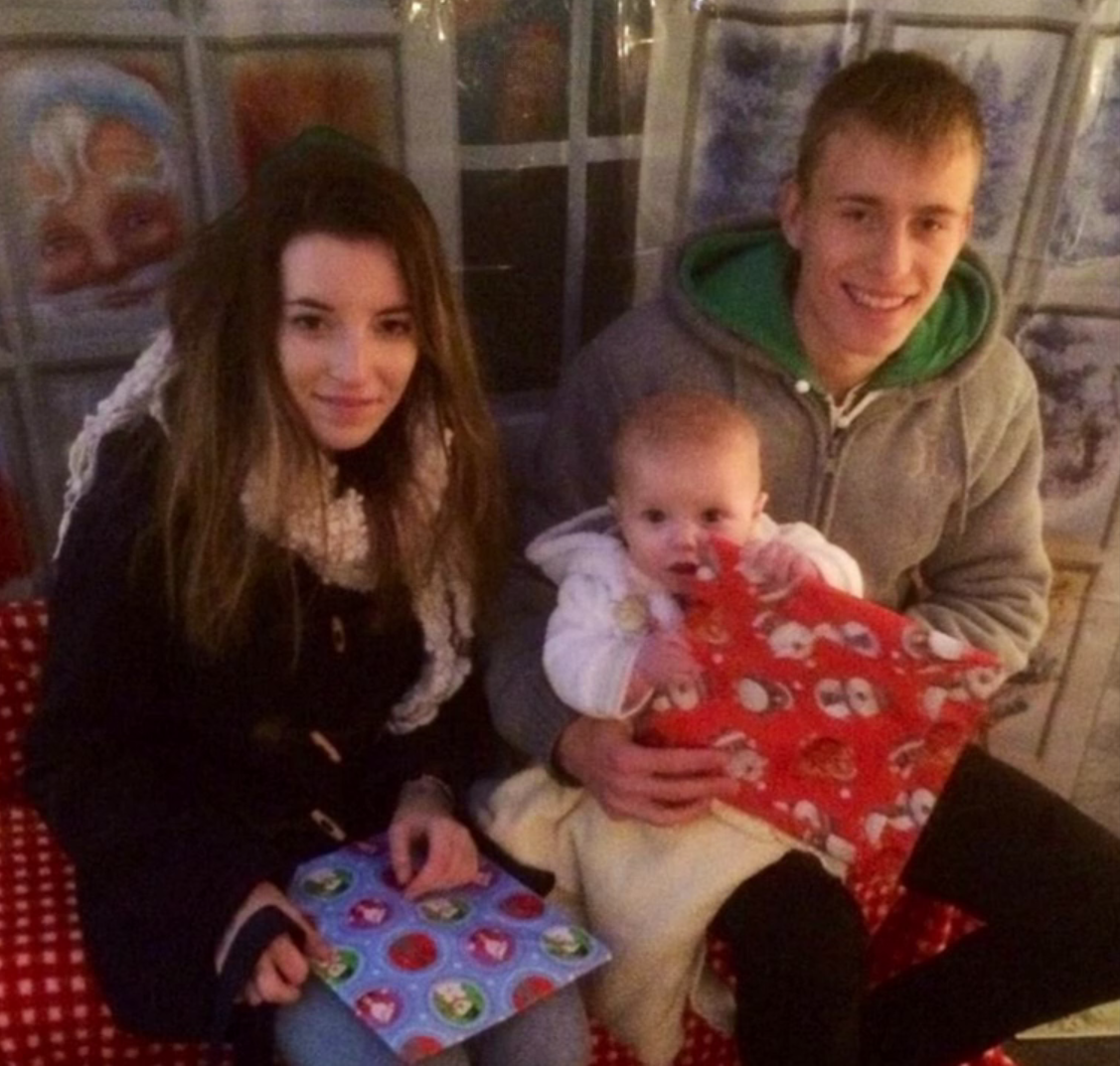 “I felt that, if I’d said anything, she could have killed me,” he admitted.

In a follow up to a previous visit, the police made the decision to remove Alex from his house.

Jordan Worth was sentenced to 7 and a half years in prison in April 2018 for controlling behaviour in an intimate relationship, wounding with intent and causing grievous bodily harm. 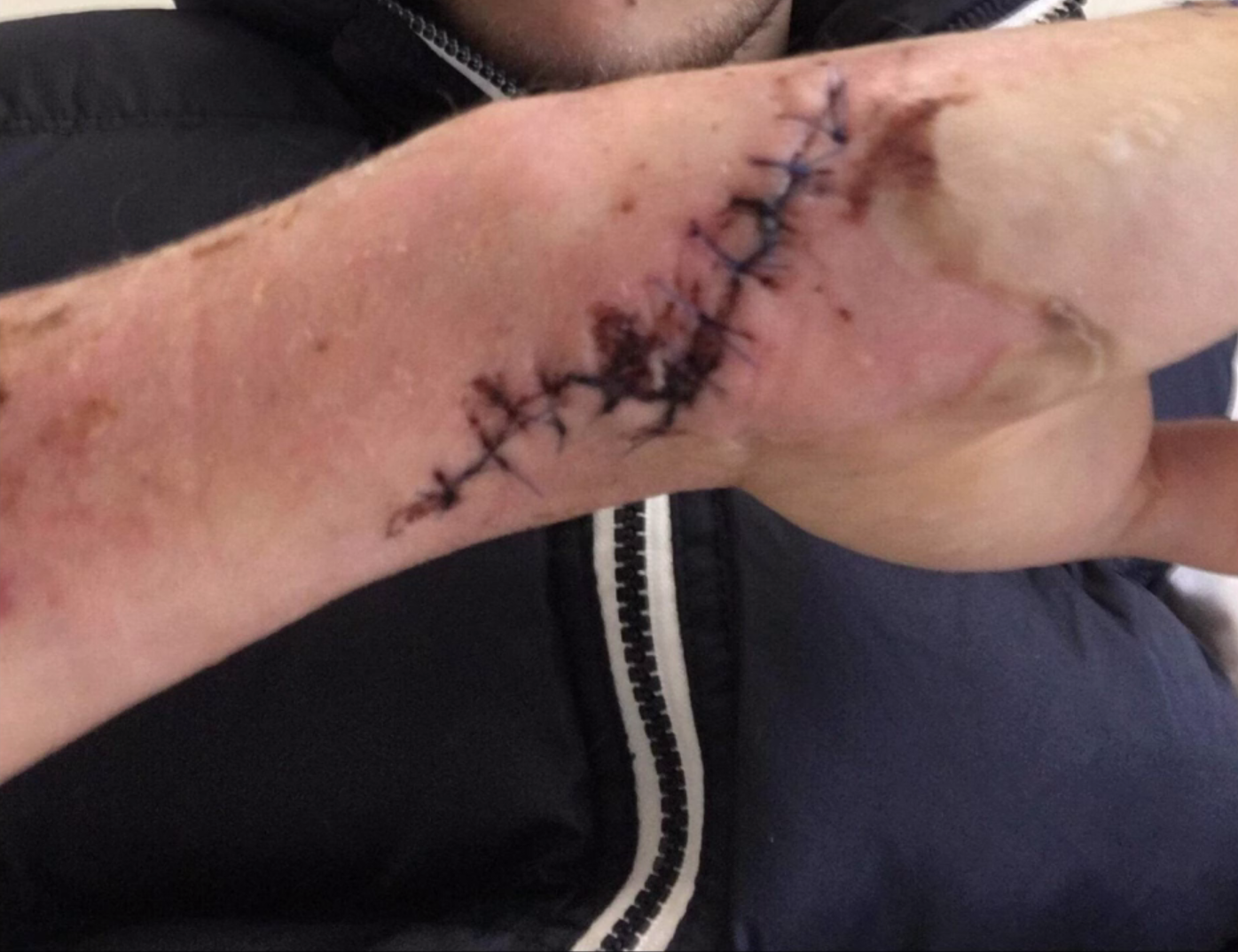 Since then, Alex has become an ambassador for male violence charity, ManKind. He also helps train police forces on how to better identify male victims of partner abuse.

It’s said that a third of partner abuse affects men but as little as 0.8% 0f refuges have spaces reserved for them.

This is a harrowing statistic because men do need space and resources. It’s clear that there’s a growing epidemic of domestic violence against men. The Men’s Helpline opened in 2007 with funding from the Home Office, but austerity has meant the government has closed shelters and cut funding to resources for female victims. It’s hard to fathom they’ll soon prioritise any victims, let alone male victims. Theresa May did guarantee £20m in additional funding for women’s refuges, but there’s no sign any money will be funnelled into men’s refuges.

Men who do speak out, which is rare, face societal backlash. They have very limited places in which to escape the violence they face at home. Society needs to address the stigma surrounding male victims and the government need to set up adequate refuges to protect them, otherwise this epidemic will continue to grow.

If you are a victim of domestic abuse or violence, or have concerns about a person’s behaviour towards you, or you fear for someone’s safety, contact police.
Call police in confidence on 101, and remember, always call 999 in an emergency.
Alternatively you can call Crimestoppers anonymously on 0800 555 111.