Abusive relationships and dangerous exes are topical issues that we unfortunately see on the news far too often. A new, 3-part documentary on Channel 5, Stalked: Murder in Slow Motion, started with an hour long episode which tells true stories of women who were stalked and killed by their ex-partners.

A brief summary explains that “more than a million people in Britain are the victims of stalking every year.

In this chilling documentary series, close friends and family of young women, killed by their stalker ex-partners, tell the stories first-hand of how romance turned to obsession, jealousy and a campaign of harassment that ended in brutal murder.”

The first episode recalls the story of 23-year-old Molly McLaren. Molly was training as a personal trainer and met her boyfriend, Joshua Stimpson, in November 2016. He was jailed for murder in February 2018. 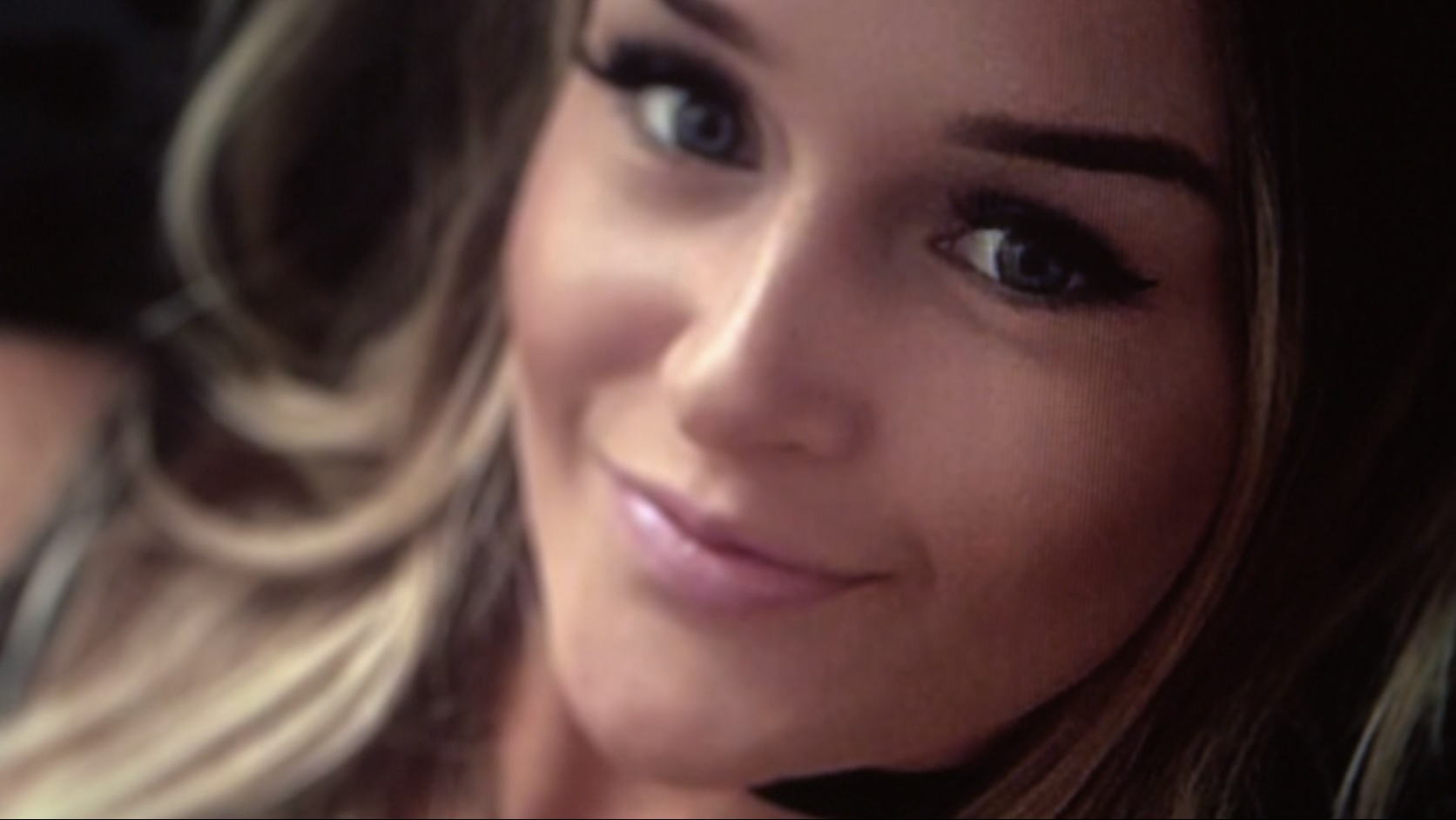 Molly and Joshua dated for 7 months, choosing to end the relationship 2 weeks before he killed her in a ‘frenzied’ attack at the Dockside shopping centre in Kent, on 29 June 2017.

After their break-up, Stimpson posted false allegations about Molly on social media before stalking her in the lead up to her murder.

It’s said that he had a history of stalking his exes, and police warned him to stay away from Molly twice after she reported the social media posts. 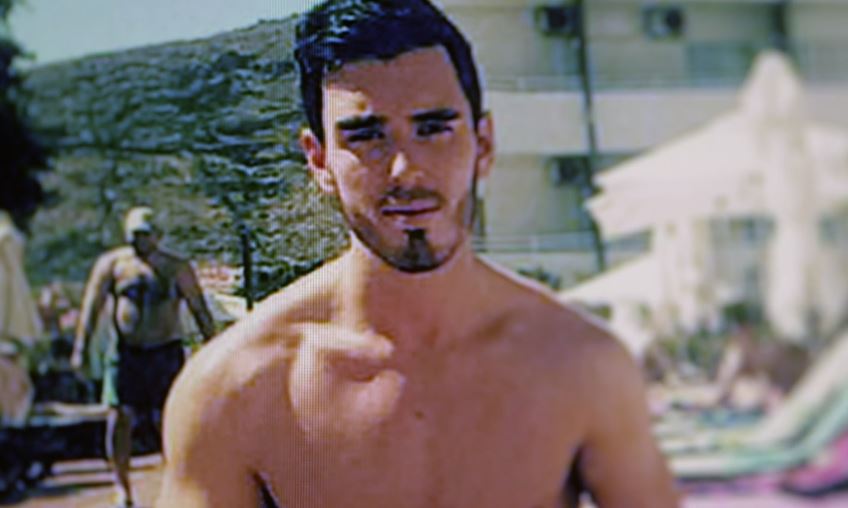 Amy Lee, co-founder of the Molly McLaren Foundation and her best friend, took part in the documentary on behalf of Molly’s family.

Amy told Kent Online: “We decided to take part in the documentary in the hope that we could raise better awareness of cyber stalking and to highlight the dangers associated with it.”

God this murder in slow motion is unbelievable

“stalked: murder in slow motion” is so interesting. gives you a proper insight on how sick minded some people can be, without you even knowing

Early on in a relationship, there may not be noticeable ‘red flags’, but witnessing certain attitudes and behaviours towards others is a sure sign that they will turn on you sooner or later.

Avoid anyone who blames their negative feelings and bad luck on someone else. Special care is necessary here, as blamers can be really seductive in dating. Their blame of others could be making you seem great in comparison:

“You’re much calmer than my crazy ex.”

Everyone has to put up with a certain amount of unfairness in life. We don’t like it, but we deal with it and move on. Resentful people are so caught up in their “rights” and so locked into their own perspectives that they become insensitive to the rights and perspectives of others. You will eventually become the brunt of that resentment.

People with a sense of entitlement believe that they deserve special consideration and treatment. Driven by high standards of what they should get and what other people should do for them, the entitled feel chronically disappointed and offended.

Minor jealousy may not show as a red flag as sometimes it shows people care. It can become dangerous once it turns into an obsession. The more we obsess about something, the more imagination takes over, distorting reality and rational thinking. Most severe violence in relationships involve some form of jealousy.

People who go “too fast” in relationships (defined as whatever makes you uncomfortable) don’t respect boundaries. One definition of abuse is “that which violates personal boundaries”. It isn’t flattering that someone wants you so much that they don’t care whether or not you’re comfortable.

Trust your gut. If something doesn’t feel right, it’s probably because it isn’t. Don’t wait around to see if this feeling goes; leave before you become attached and potentially put yourself in a dangerous situation.

For advice and support, visit Victim Support here. If you are concerned for your safety, always report it to the police.