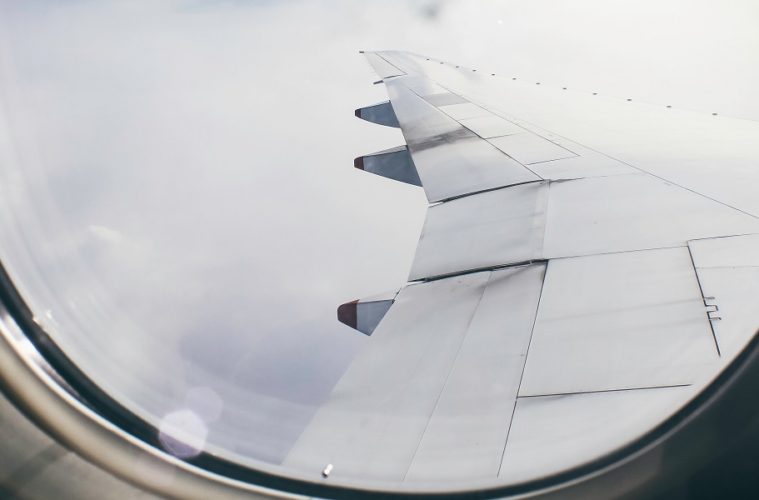 Hilarious and relatable tweets from people crying on a plane

A plane journey isn’t the best thing in itself, but sometimes it’s made worse by the terrible choice of film that is way too emotional to cope with. Here are victims of emotional torture from films on a plane…

Successfully managed to not cry watching Manchester By The Sea on a plane full of people. pic.twitter.com/O3mLW1Gepd

Good idea: napping on a plane. Bad idea: watching Lion on a plane and crying the whole time like an emotional tween. #guesswhatichose

I apologise in advance to the passengers on this plane but they have Marley & Me on the movie option and I intend on crying.

bee movie came on in the plane and i cried actual tears pic.twitter.com/VkH9RoH5dR

Woke up on the plane and turned around to see my mum crying because she was watching the fault in our stars pic.twitter.com/4YmRjEgld0