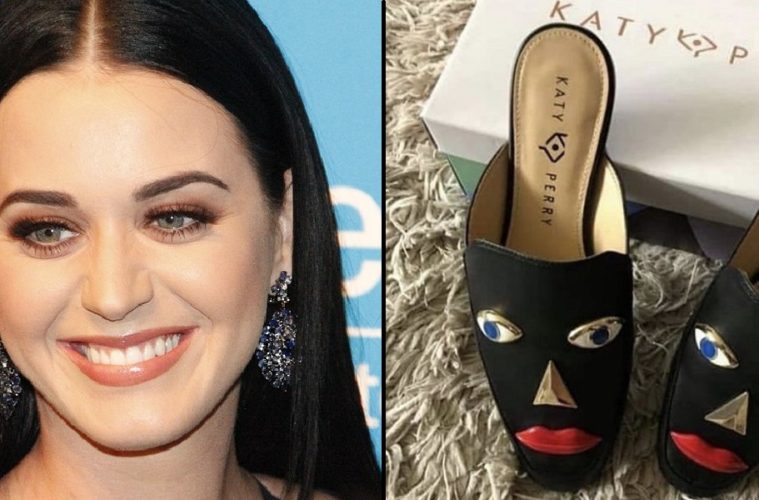 Retailing at $129 per pair, the ‘Rue Face Slip On Loafers’ and ‘Ora Face Block Heel Sandal’ from the Katy Perry Collection feature two eyes, a gold nose and red lips. The shoes come in two different colours: black and beige. The black style are proving problematic due to it looking a lot like the blackface makeup, which the fashion world does not seem to take into consideration over and over. 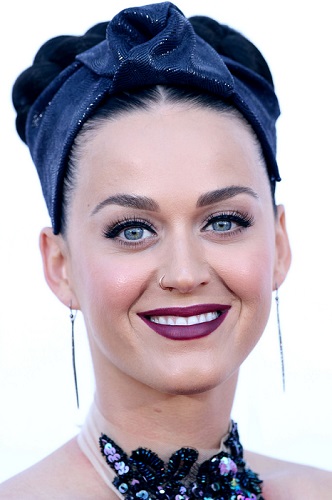 TMZ reported that the shoes are about to be removed from retailers as the singer faces criticism for the design.Sources told TMZ that the two shoe styles were part of an entire range that she had designed and released and “were never intended to be offensive.”

“In order to be respectful and sensitive the team is in the process of pulling the shoes,” they added.

Actress and musician Masika Kalysha, called Katy out for the offensive design on Sunday, ahead of the Grammys. She shared a photo of the black ‘Rue Face Slip On Loafers’ on her Instagram Story.

“So we just gonna let Katy Perry slide?” she asked.

The news broke out on Twitter too, with many slamming the pop star, pointing out that the shoe design is representative of the fashion world’s problematic relationship with blackface and cultural appropriation. But not everyone feels the same and has proven to cause a bit of debate on the social media platform.

This isn’t the first time Katy Perry has been called out for cultural appropriation; she was also heavily criticised at her AMAs performance in 2013, where she dressed as a geisha.

The same year she was also condemned for wearing cornrows in her hair in her ‘This is How We Do’ video.

Less than a week ago, Gucci apologised for selling a jumper that many on social media said resembled black face due to its design.

In December, Prada was also scrutinized for some of it’s products in New York containing racist caricatures of black people as part of their new range.