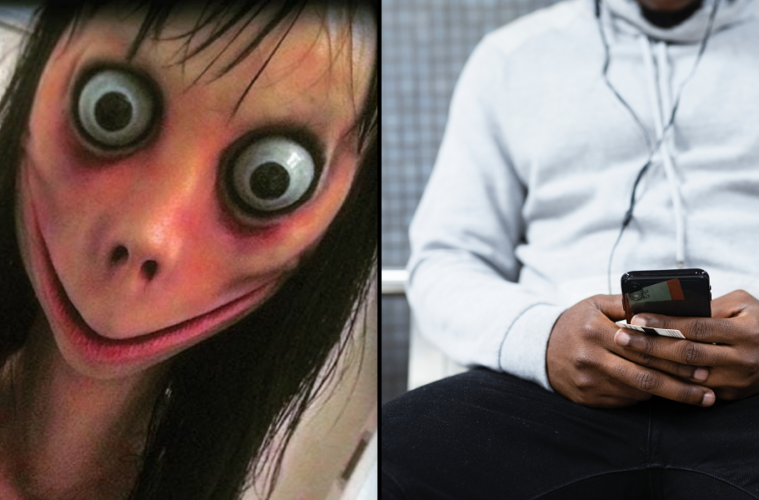 The Momo challenge is an online ‘game’ that encourages young people to harm themselves and, in some cases, even take their own lives has now been reported to have made its way to the UK for the first time.

Described as a WhatsApp ‘suicide challenge’, it features a haunting avatar of a woman with dark hair, pale skin and oversized eyes, who sends young people images and instructions on how to harm themselves and others.

The character was created by Japanese artist Midori Hayashi. Midori is known for creating dolls related to horror but he is not associated with the terrifying challenge that has adopted his fictional character. 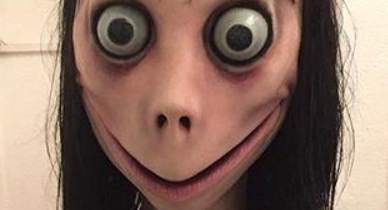 According to the Daily Mail, the Momo challenge encourages people, young children and teens in particular, to join a Whatsapp group. It then bombards users with violent pictures and sets a series of tasks for the user to complete.

The final task is to commit suicide and is thought to be the reason behind a 12-year-old girl’s death in Argentina.

The hashtag #Momochallenge has over 400 posts on Instagram. The photo of Momo seems to have started in the summer 2016 but it wasn’t until it was posted on the r/creepy Reddit forum that it picked up momentum, and became a commonly used image that internet users started to make up stories around. 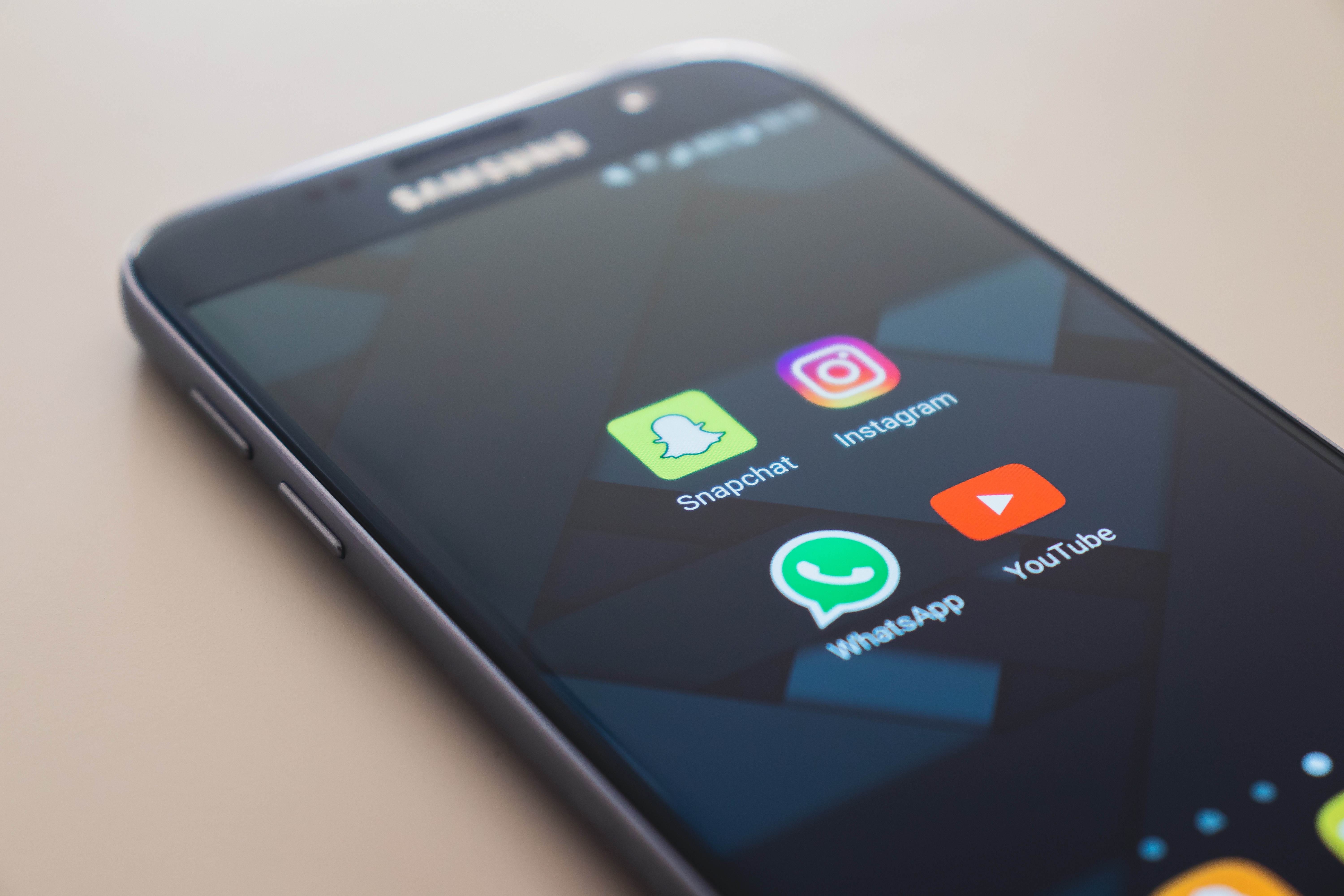 The trend appears to see people add the image to their WhatsApp profile picture, also using the name ‘Momo’. Some people may be using the picture for non-malevolent reasons, though still unpleasant, like scaring friends as a prank. Others might be using it for more malicious purposes, such as cyber-bullying or sending concerning messages.

Reports have also surfaced of YouTube videos featuring kid-friendly characters such as Pepper Pig being edited with images of Momo, as well as instructions for children to self-harm.