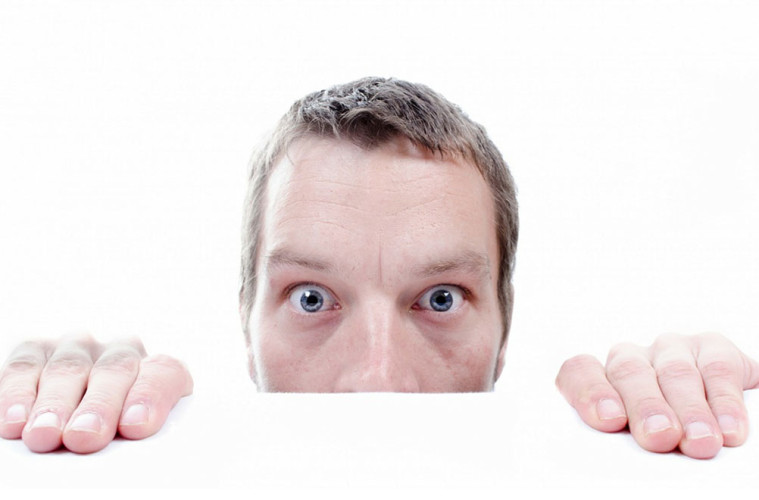 The weirdest phobias that people genuinely suffer with

As humans, it’s in our nature to be afraid of certain things around us. Many people are commonly afraid of spiders, and I am no exception to this, although I wouldn’t say I have any actual phobias. Another common fear is of the dark, and this is mostly expected in children, but I think this fear transcends childhood and follows some of us into adulthood too. Whether it is irrational or not, the dark is a scary place to be. But, aside from the more commonly known phobias, there are plenty of unusual ones out there too, and I’ve picked out a selection that I think are the most interestingly odd:

For those of us who live away from home, it is one thing to look forward to at the end of term: going back home and sleeping in our own bed. The home is traditionally the place where we can feel… well, at home. We are comfortable there, and in safe surroundings. But, if you have this phobia, the home will no doubt bring you a world of anxiety.

If you want to take a quick trip to the fridge for a snack before setting down in front of Netflix, you might find this a bit difficult. I don’t know anyone who suffers from this, but I can imagine that the kitchen in particular would bring the most fear. So, next time you stick the kettle on, pre-heat the oven, or get a snack from the fridge, spare a thought for those who find this prospect terrifying.

My friend suffers from this, and he says that whenever he sees a pattern of holes it makes him start to itch. When I couldn’t remember the official name for this, I asked him, and he had to Google it to make sure, and this made him start to ‘semi-itch’, when he saw the Google images. I have a pair of jeggings with a hole pattern on, so I’ll have to make sure I don’t wear them when I’m going to meet him! 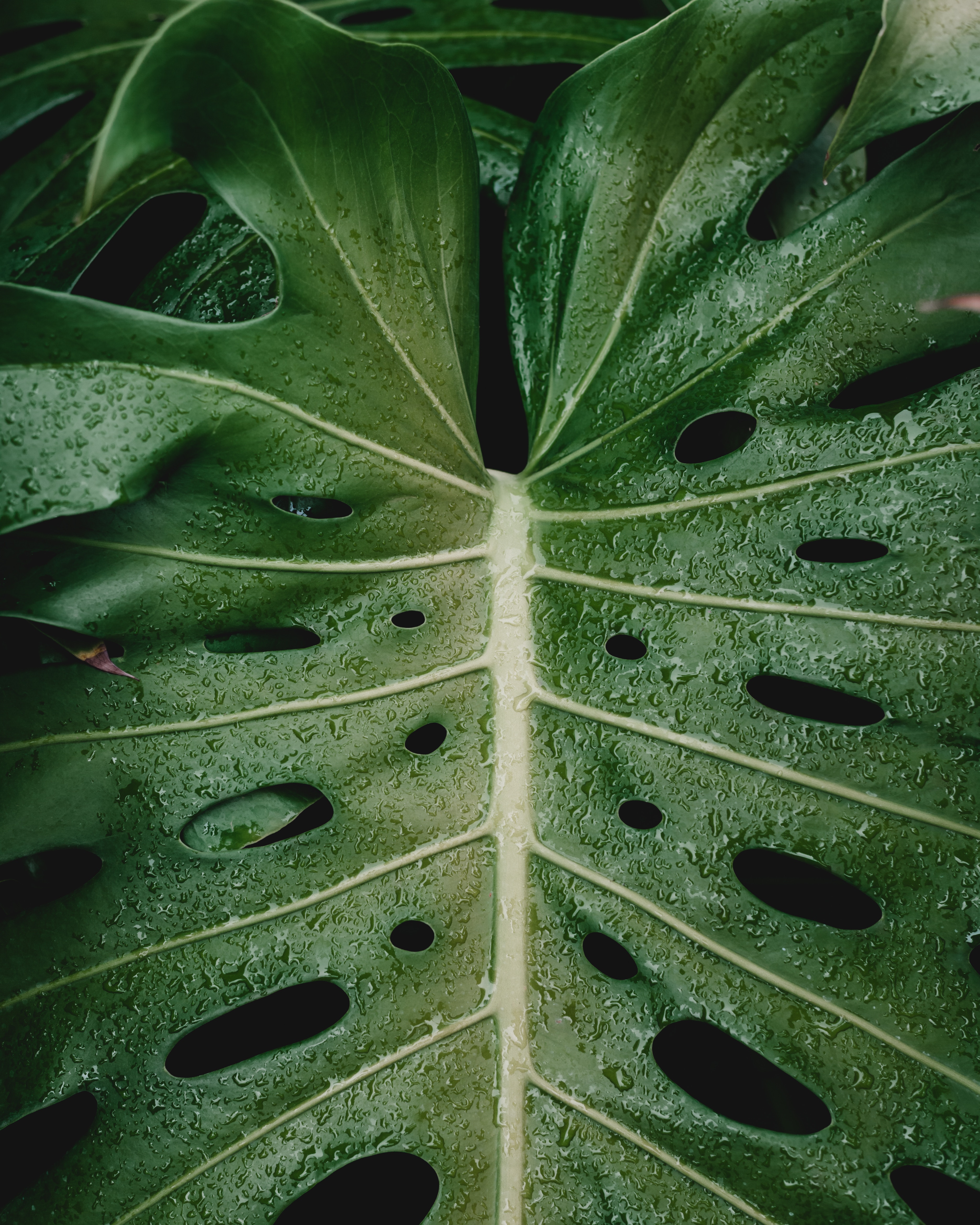 Automatonophobia – Fear of anything that falsely represents a sentient being

I asked another friend if she had any phobias, and this was hers. She said: “Mannequins scare and intimidate me. People dressed in those horrible huge mascot costumes, and I absolutely hate the living statues, you know those people that paint themselves gold and pretend to be statues. They terrify me.

This reminded me of the fear I felt when Doctor Who made its comeback in 2005, and featured the ‘Autons’ as the first monster. I’d never seen Doctor Who before and that night I went to bed extremely scared that an Auton would come and get me. Although I’m not bothered about them now, I can empathise with my friend on how scary they can be.

Fear of the underside of boats

I can’t find the specific name for this phobia, but it definitely exists. The boyfriend of my friend mentioned above suffers from this, but not irrationally. He feels “intimidated and slightly scared of” the underside of boats.

I wondered how this could be a phobia, and he said that, “It’s because they’re supposed to be underwater; you’re not really supposed to see them because it’s hidden and it’s quite scary seeing how large boats actually are.”

Although this is definitely an odd phobia to have, I think the reason behind it is something that can be found in other phobias and relates back to the fear of the unknown, and what we cannot see. When certain things are not meant to be seen, it can trigger a fear in us when they are revealed. If I had this phobia, I’d steer clear of watching Titanic, that’s for sure.

When I see those guys walking around with huge, bushy beards because they think it is fashionable, I can empathise with anyone who has this fear. When I see them, I think of all the germs and bacteria that could be living in them, never mind the family of small birds. Although, these phobias probably applies to all kind of beards, stubble or otherwise, and it must be difficult to be a man with this fear, having to constantly shave so that your phobia doesn’t start growing on your face! 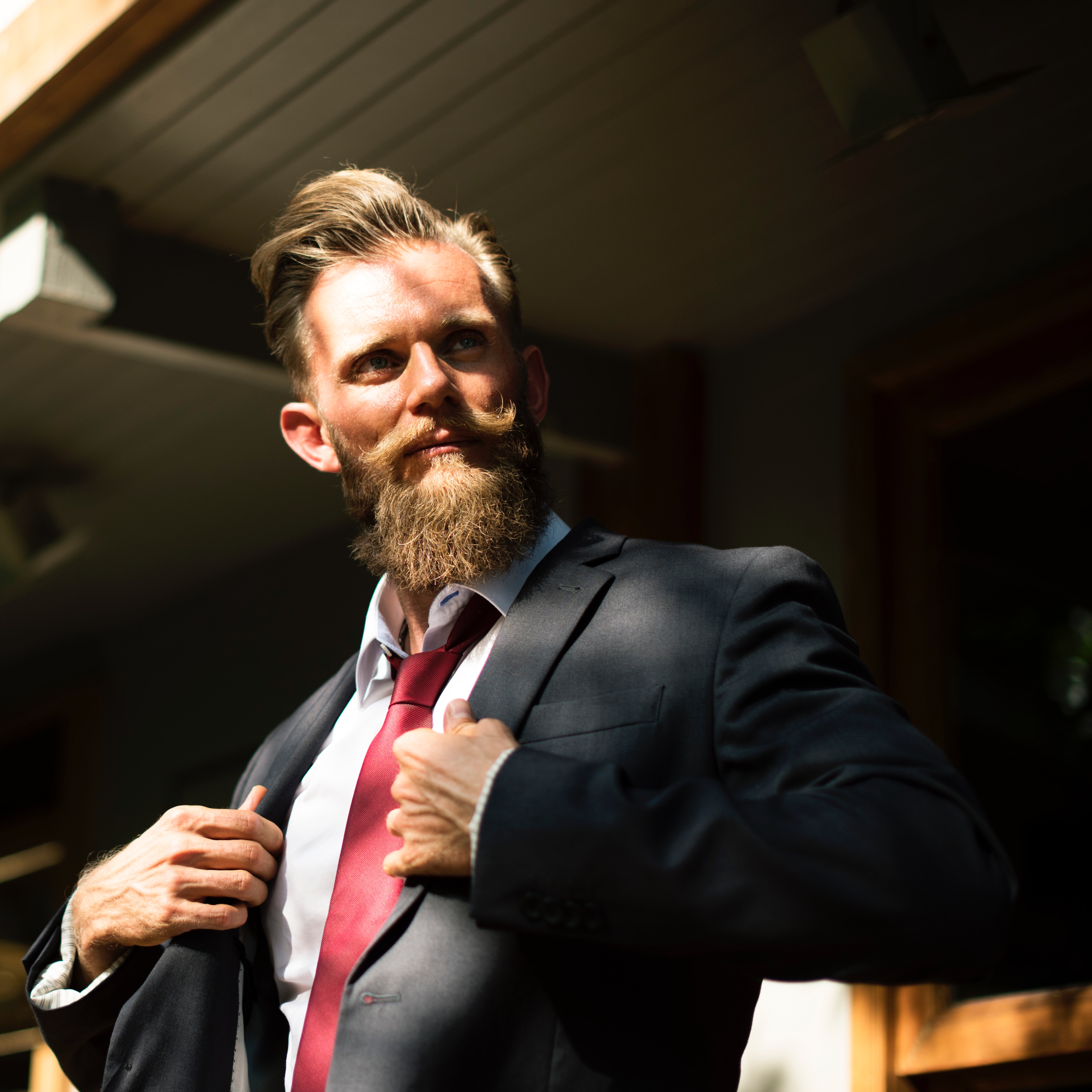 Again, I am unable to find an official name for this phobia, and I’ve been looking for years because this is the one I suffer from. I’ve had a fear of them ever since I was little, and my mum has told me that I once got stung by a wasp at the same time as seeing a road sweeper coming towards me. Psychology would say that my fear is associated with the pain I felt from the sting, but I don’t think it was helped by my older sister telling me that road sweepers would come and eat me.

In the past, I have been known to run down the street away from one. Every time I’m near, they seem to gravitate towards me, or change their direction suddenly in order to follow me, and I have to get out of the way as fast as I can. I know they won’t eat me, but being around them still make me very anxious!

The ticking of the clock, coupled the thought that you’re wasting time and the knowledge that you won’t get that time back is enough to frighten me, anyway. I think many people will have had this fear at some point or another, and its common to feel that we don’t have enough time to do what we want, or that we want more time (I’m thinking of that dreaded deadline, and every second that goes by is a second more towards it).

It’s an intimidating idea, that every moment is time passing and it has kept me awake at night to the point that I had to take the clock off my wall and put it in another room, just to forget that time was passing at all.

To combat this, make the most of every second, and make sure you manage your time well and give yourself plenty of time to relax and enjoy yourself. Here’s a quote that I live by:

“Time you enjoy wasting was not wasted.”– John Lennon

The best phobia to have is phobiaphobia.