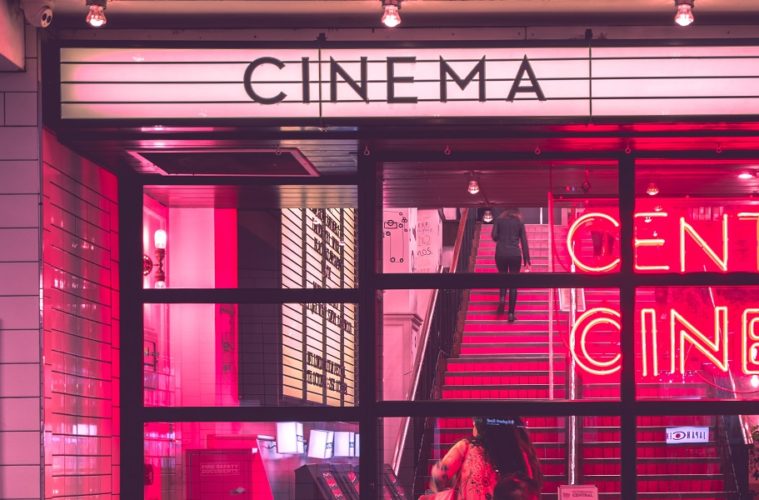 Whether you’re a films-buff or not, these are the movies you won’t want to miss out on this year! Our list has something that’s sure to interest everyone.

“In a world where people collect Pokémon to do battle, a boy comes across an intelligent talking Pikachu who seeks to be a detective.” – IMDB

A post shared by POKÉMON Detective Pikachu (@detectivepikachumovie) on Feb 26, 2019 at 8:57am PST

Dexter Fletcher wasn’t credited as a director of last year’s Bohemian Rhapsody, even though he stepped in after original director Bryan Signer was fired from the production. This year, a new Elton John centred biopic directed solely by Fletcher is hitting screens. It should be interesting to compare and highlight how much of Singer’s influence was present on the highest grossing music biopic of all time.

“Jean Grey begins to develop incredible powers that corrupt and turn her into a Dark Phoenix. Now the X-Men will have to decide if the life of a team member is worth more than all the people living in the world.” – IMDB

On the subject of Bryan Singer’s directorial efforts, X-Men: Days of Future Past proved to be an excellent return to form. But then X-Men: Apocalypse happened. Now fans are left wondering whether new director Simon Kinberg can pick up the pieces…

“Peter Parker and his friends go on summer vacation to Europe, where Peter finds himself trying to save his friends against a villain known as Mysterio.” – IMDB

After Sony’s far from amazing attempts at rebooting the franchise, Spider-Man: Homecoming reinvigorated fan interest in 2017. It was one of several high points of the Marvel Cinematic Universe so far, so it’s no surprise a sequel is in the works.